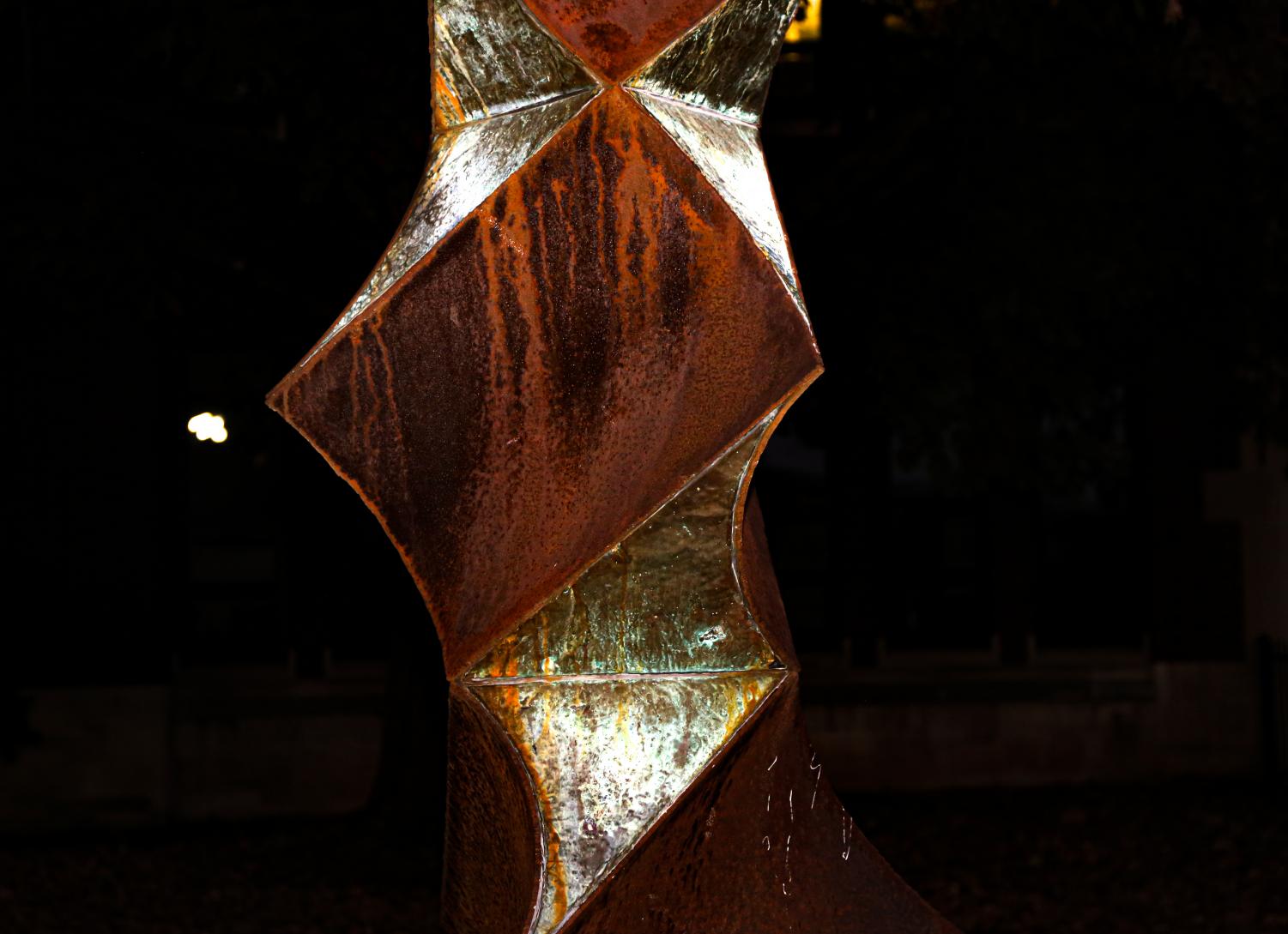 This week’s photo story explores campus statues and the highs and lows of Commodore sports in women’s tennis, men’s baseball and lacrosse. 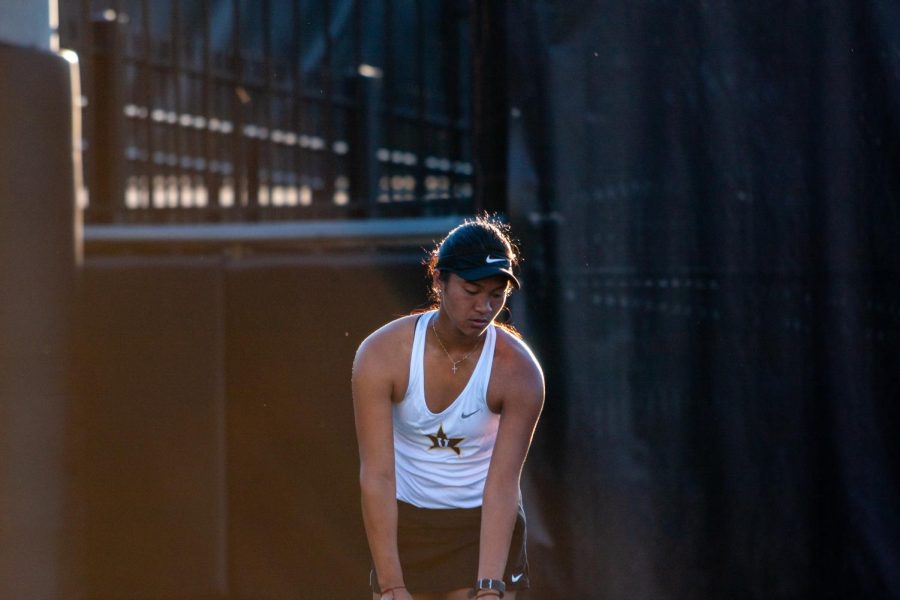 On both Thursday and Saturday, Lacrosse hosted Old Dominion University in Nashville for the Commodores’ Senior Weekend. They went into the weekend on a seven-game winning streak and came out with two more victories to make it nine. On Saturday, Senior Gabby Fornia broke her own record for assists in a single season, and the team allowed the fewest goals the Commodores ever have in a conference game. 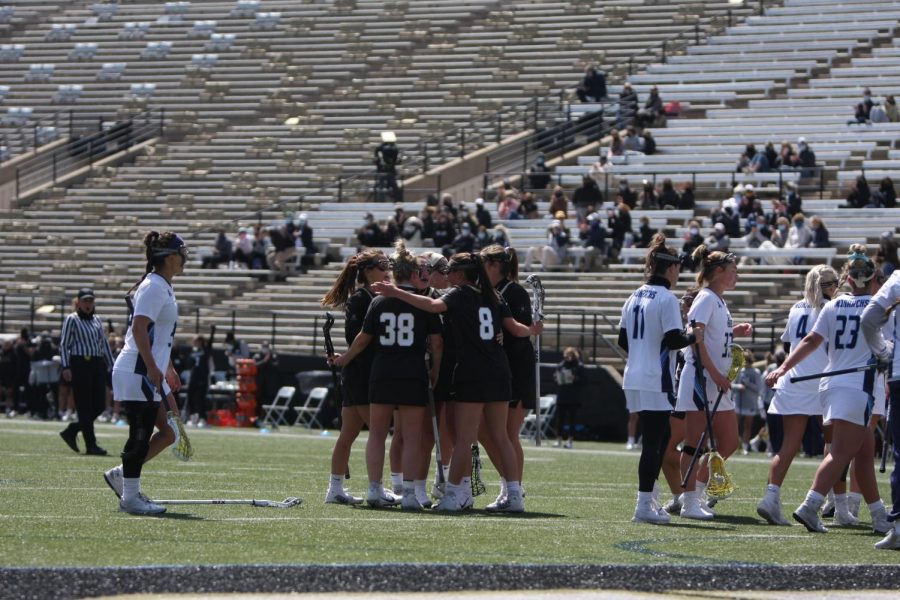 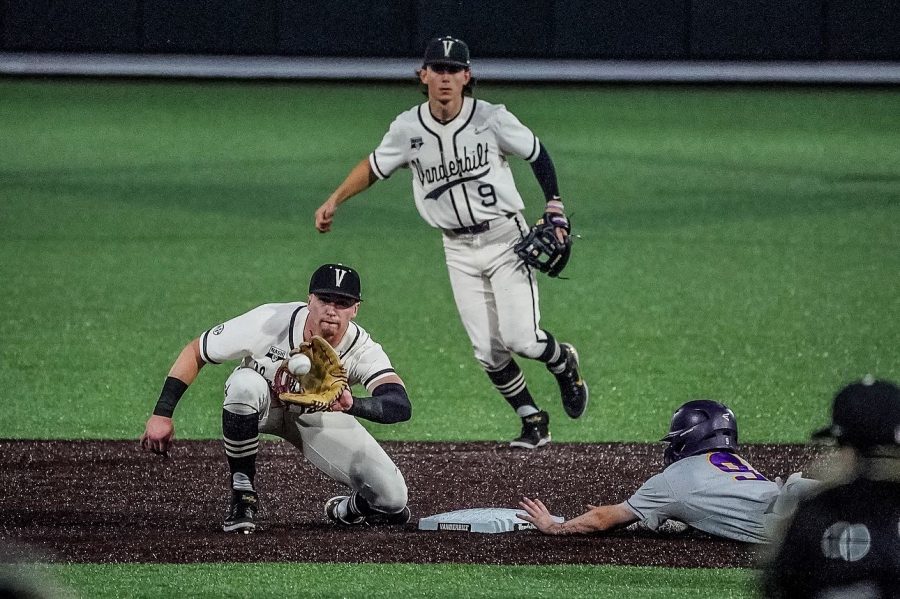 Hallie Williams, one of the Multimedia staffers often wondered what all the sculptures around campus were about. When walking around to investigate them further, she decided to make her own art out of the sculptures already in place. 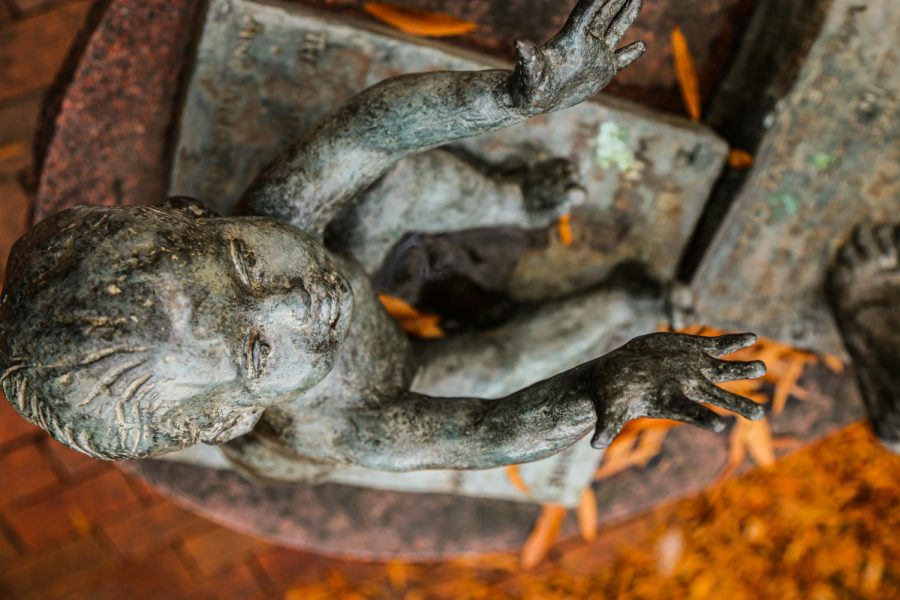