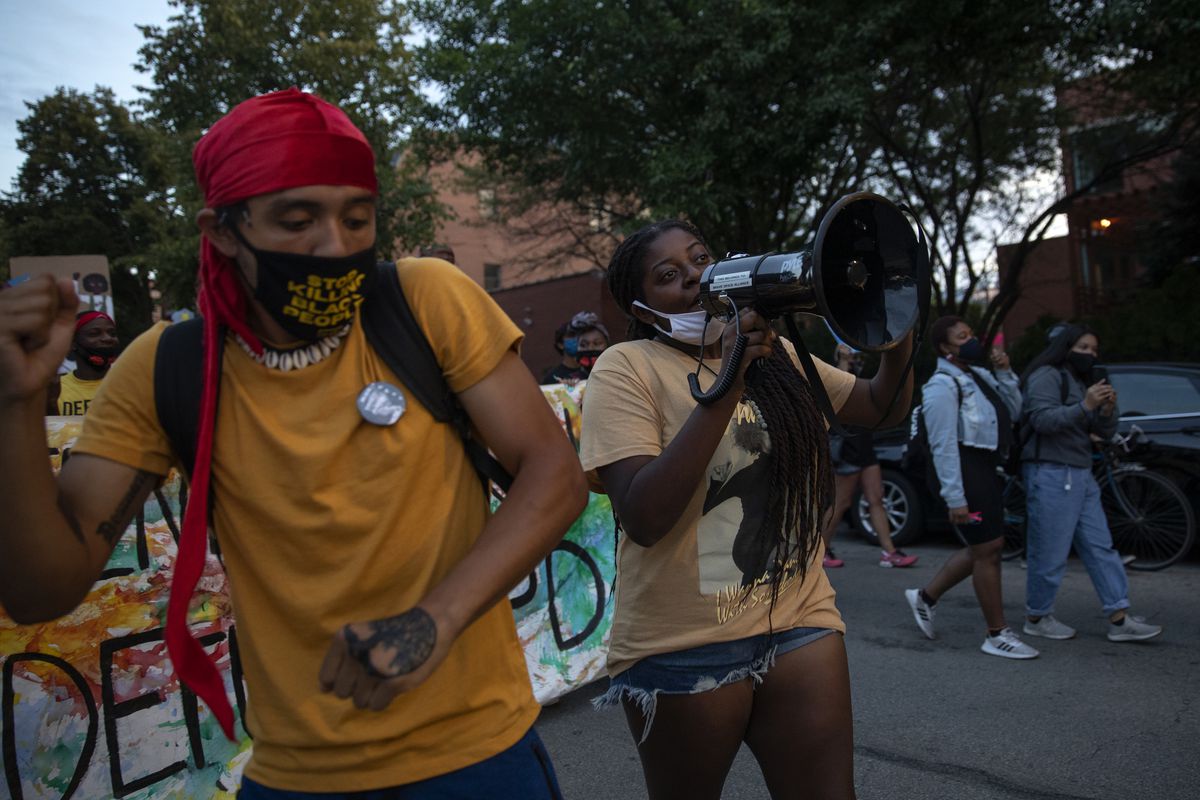 The topics covered in groups can be uncomfortable at times, but as a leader, Kobayashi welcomes the responsibility of dealing with members who may be unwelcoming of new ideas. His approach to leadership places specific emphasis on the commonalities between himself and other GKMC members, he said.

“As a leader, I constantly have to be humble. I have to constantly think about how it’s not about me. A leader should not be in front; a leader should be led by their people,” Kobayashi said.

In the meantime, Kobayashi said he is putting his energy into being an activist, a pursuit that extends to his other interests as well, notably music. Releasing songs on major streaming platforms under the moniker Jaefkae, Kobayashi writes trues stories from the world around him.

The Vanderbilt Hustler welcomes and encourages readers to engage with content and express opinions through the comment sections on our website and social media platforms. The Hustler reserves the right to remove comments that contain vulgarity, hate speech, personal attacks or that appear to be spam, commercial promotion or impersonation. The comment sections are moderated by our Editor-in-Chief, Rachael Perrotta, and our Social Media Director, Chloe Postlewaite. You can reach them at [email protected] and [email protected]
All The Vanderbilt Hustler picks Reader picks Sort: Newest
Subscribe
Login
1 Comment
Newest
Oldest Most Voted
Inline Feedbacks
View all comments
C
Cierra