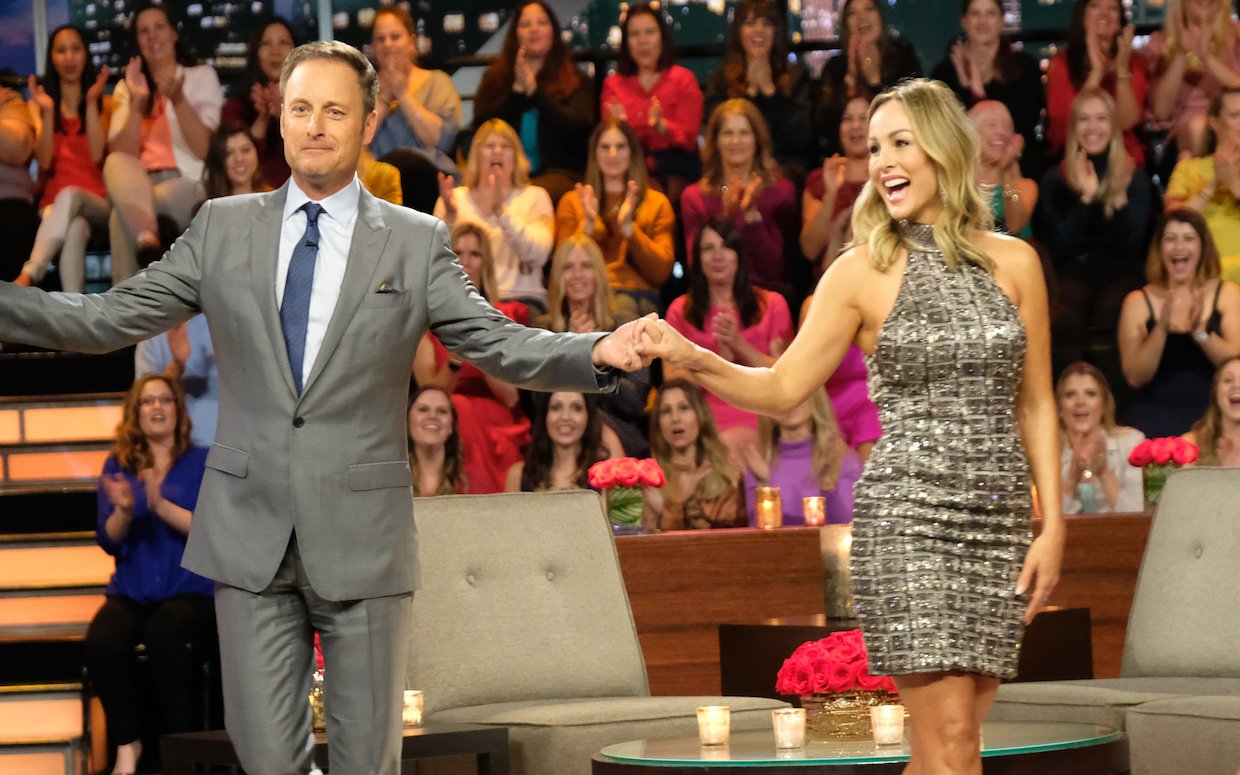 Welcome to “Here for the Wrong Reasons,” where each week I’ll be recapping all of the champagne-guzzling and petty “Can I steal you for a second?”s of the 16th season of “The Bachelorette.” Nothing boosts your confidence about your own love life like watching a bunch of desperate 20-somethings competing for a stranger’s affection! Check in every Wednesday for episode recaps and updates on Clare Crawley’s journey to find love. Make your picks in Vanderbilt’s (very un)official Bachelorette Fantasy League.