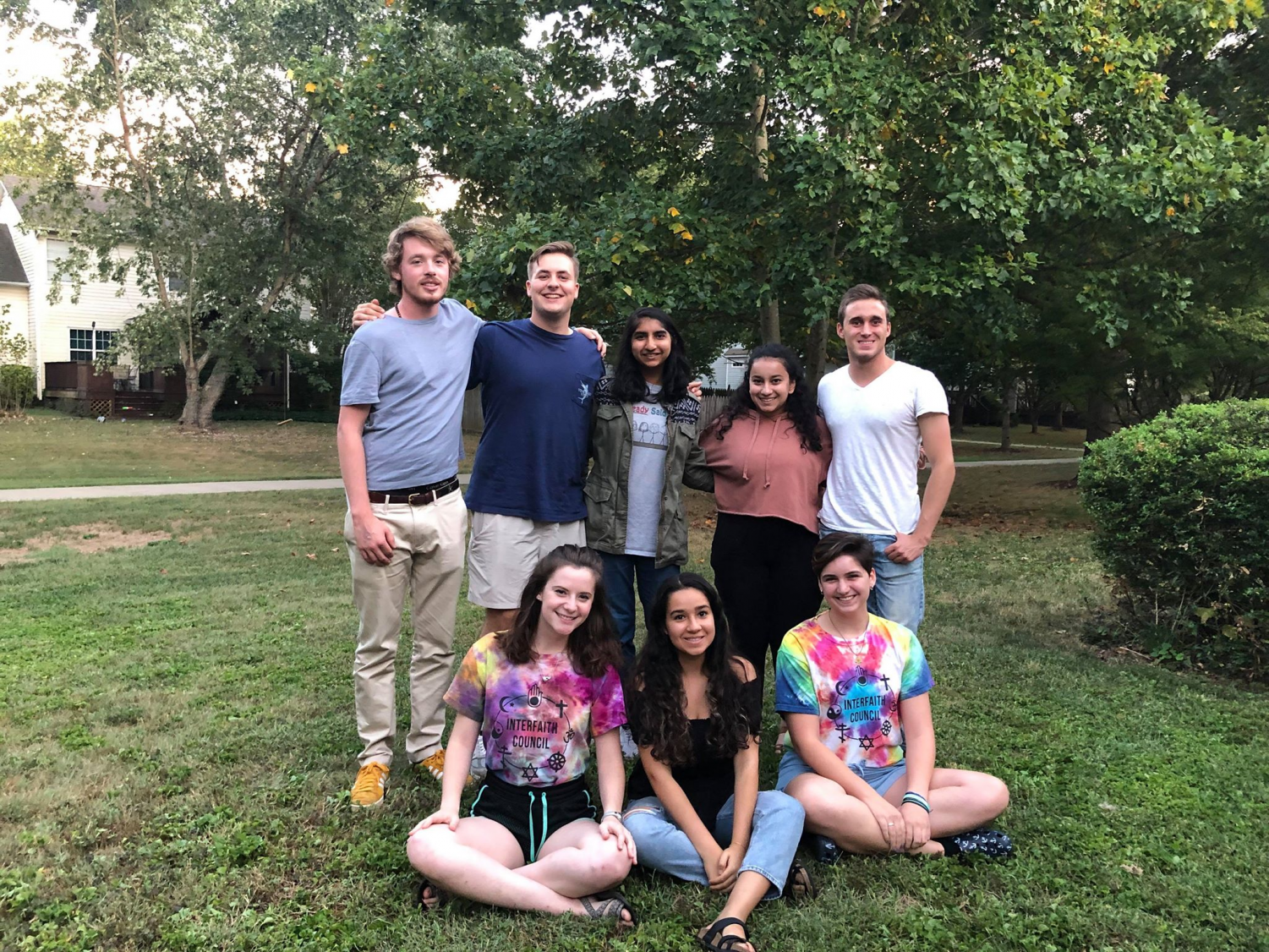 The Interfaith Council's Dialogue Dinners are a way to connect with other religious students about religious activism. (Photo courtesy Gracie O’Rorke)

The Interfaith Council's Dialogue Dinners are a way to connect with other religious students about religious activism. (Photo courtesy Gracie O’Rorke) 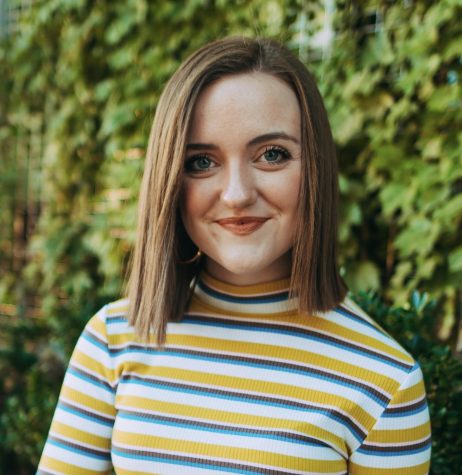 Fear of rejection, judgement and isolation pressure those who are religious to stay silent about their beliefs. Because of these fears, it’s very common for people today, especially students, to avoid publicly advocating for their religiously-driven social perspectives altogether. Religious activism – the process of a religious organization or individual promoting a certain political or social ideology – has power, but it also has the power to drive people away from sharing their beliefs altogether.

Over the years, religion inspired violence has decreased religious presence at political and social events. After all, religious students don’t want to be affiliated with extreme examples of faith that are often portrayed in the media, including a pro-life Christian who shot three people at Planned Parenthood or an Islamic extremist who bombed the New York metro and injured over thirty people. Friendly, considerate religious activism about controversial topics is rare, because no one wants to offend anyone or receive judgement.

Before coming to Vanderbilt, I witnessed passionate, kind, political and social advocacy by a variety of faiths. The most influential remained religious activism by churches that have recently approaching gender inclusivity; many holy places publicly support the LGBTQI+ movement by flying Pride flags and holding a presence at Pride gatherings. Addionally, religious pro-choice and racial equality groups have peacefully protested and advocated for change. In a society often overrun with unkind examples of religious extremism, these instances have reinforced the hope that religious activism can take place positively.

The keynote speaker was David Williford, a representative from Nashville’s chapter of the Sunrise Movement, which is an organization of young people striving to avert climate change and create jobs in the process. This organization also organized the Nashville climate strike last week.

Williford spoke about a particular motivation that he sees in spiritual students of the Sunrise Movement. One belief that often motivates spiritual protesters at the Sunrise Movement is the belief that God created the world, and we now have to respect it. Students who believe this use climate rallies and protests to engage in advocacy to share and advocate for this religious notion. Here, the movement uses religious beliefs as a driving force for action, but not as a means by which to evangelize or draw people to a certain faith.

Once Williford ended his presentation, we talked about the different ways we engage in religious activism. A handful of religions endorse fundraising and service to those in poverty, while others focus on more political issues, like gender inclusivity and pro-life efforts. Regardless, we discussed ways we can go about religious activism with kindness. First, we all agreed that forcing a social belief onto others because of your religious beliefs is not effective; in fact, it reaps religious extremism and conflict. As a part of such a diverse campus and community with a global mission, we  could all agree that we want to be people who desire to improve the world, not people who desire for everyone to think the same way.

I think we can all take something valuable from the Interfaith Council’s Dialogue Dinner this week: Religious activism is an impactful way to bring together faith and action. If your ethical beliefs are rooted in your religious beliefs, be proud instead of ashamed. If you’re looking for a place to examine such ideas and thoughts, I urge you to attend the next Dialogue Dinner. If you’re like me, you’ll meet people who are bold in their beliefs with an intense desire to better the world around them. It will be an experience you won’t regret.