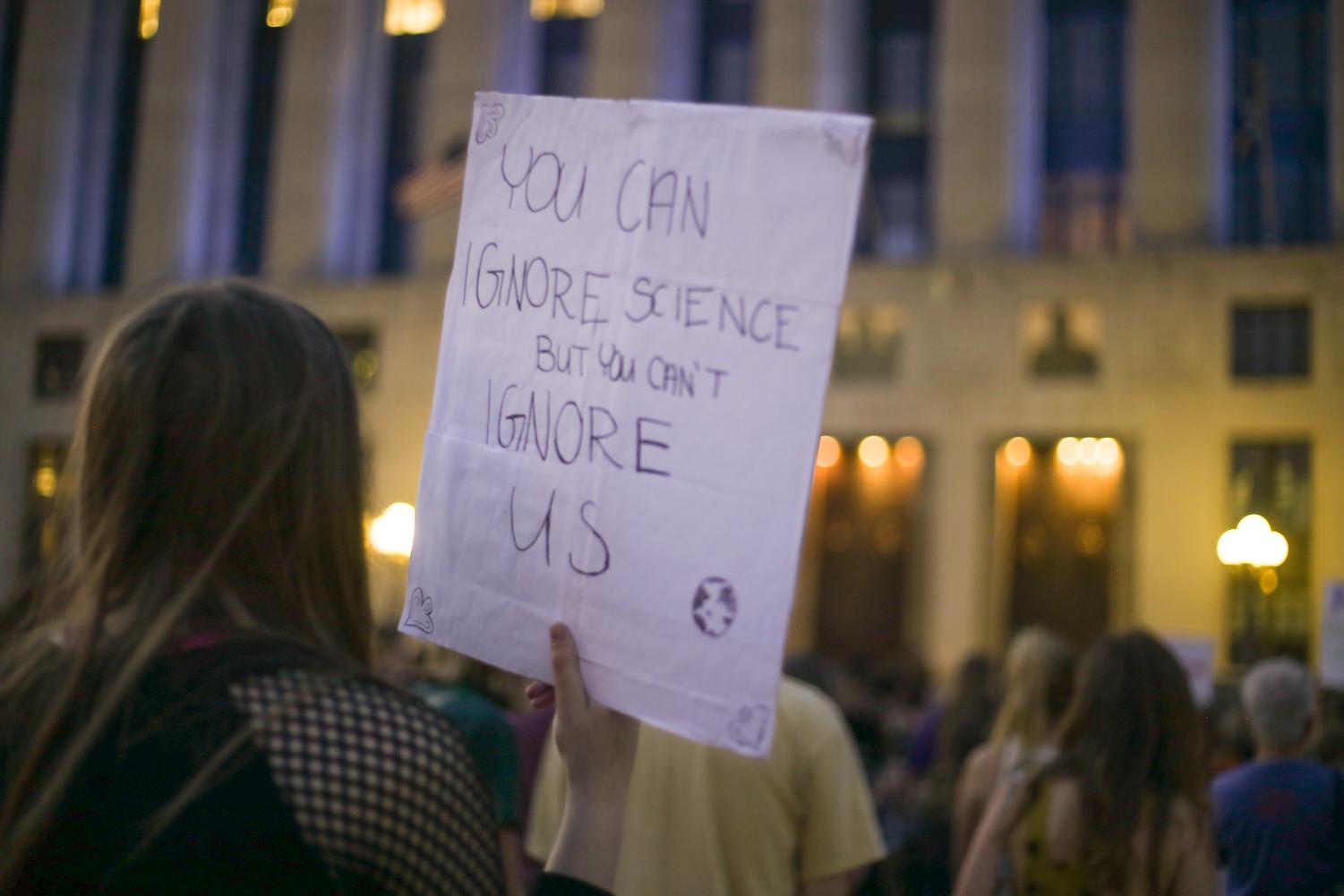 Photo by Sophia She (Sophia She)

Rachel Friedman and Sophia She

As part of the Global Climate Strike movement, students from Nashville participated in a Climate Strike Friday, Sept. 20. Among them were Vanderbilt’s Students Promoting Environmental Awareness and Responsibility (SPEAR) members.

The event, organized by the Sunrise Movement, garnered about 250 participants, according to a Sept. 20 article in The Tennessean. Students participated in the two-fold event which included both a protest and a rally in front of the Tennessee State Capitol building. 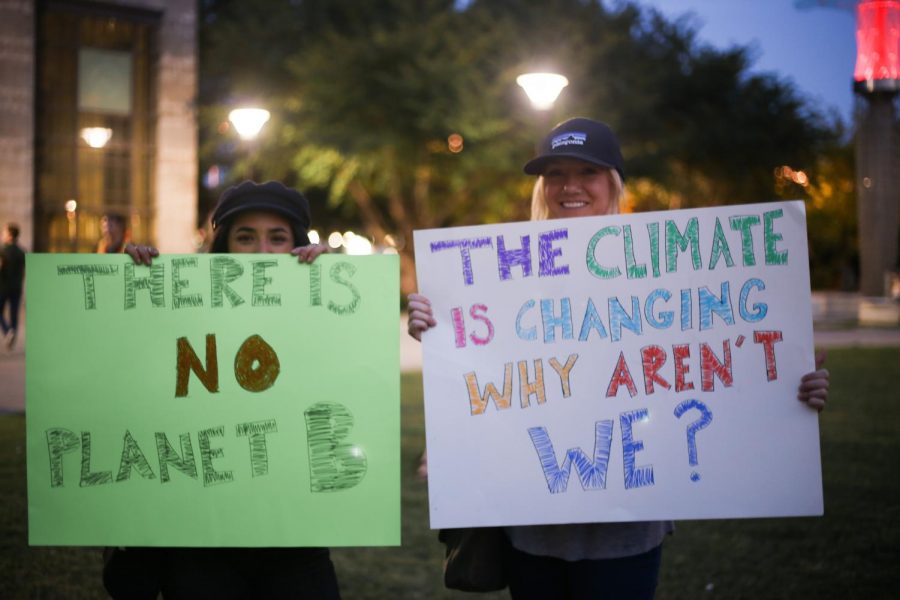 About 20 SPEAR students attended the strike at the Capitol, which took place at 6 p.m. The organization was invited to participate by Sunrise Movement organizers.

“As the environmental club on campus, we felt that it was important to take part in standing up for an issue important to a lot of us,” SPEAR secretary Deniz Gungor said in an email to The Hustler. 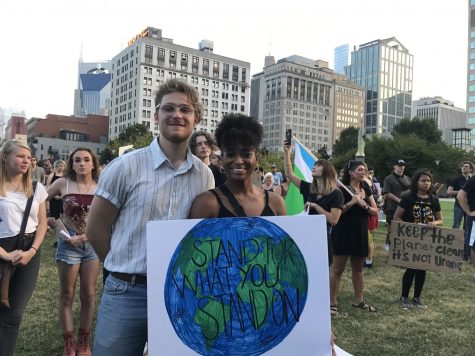 SPEAR members Isaac Swifford and Alejah Love (above) and Serena Hostetter and Tori Findlen (below) joined around 20 other members in participating in the strike Friday. (Photo curtsey Deniz Gungor) 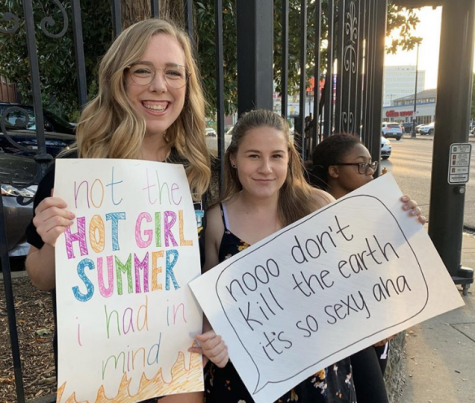 “It was cool to see some older people there too. It really shows that this is an important issue,” Gungor said.