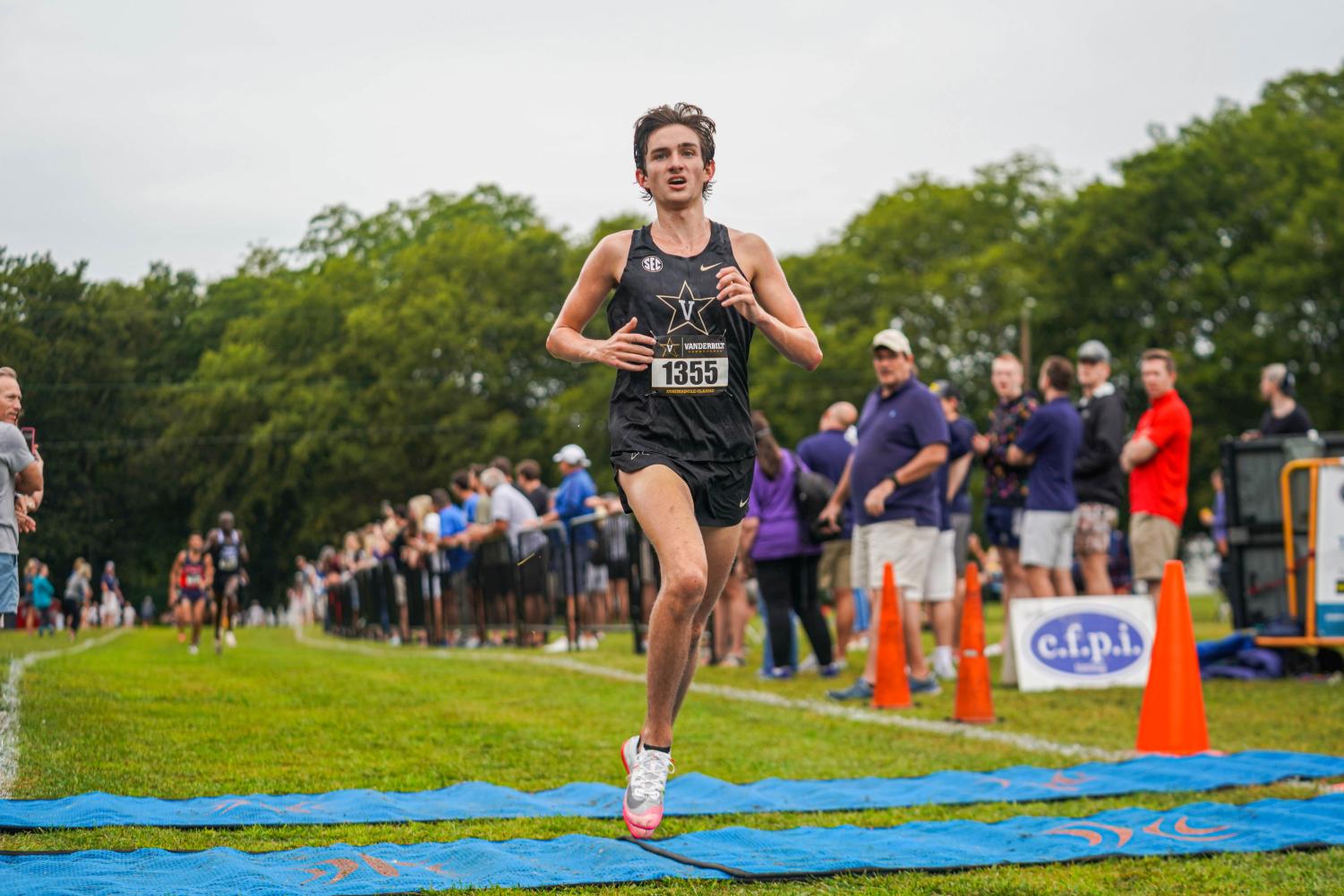 The Vanderbilt cross country team endured a coaching change that has made a difference in the way Estopinal approached his style of running. New head coach Althea Thomas brought in Michael Porter to coach distance running under her supervision, and Estopinal has enjoyed learning from the former assistant coach at Kentucky.