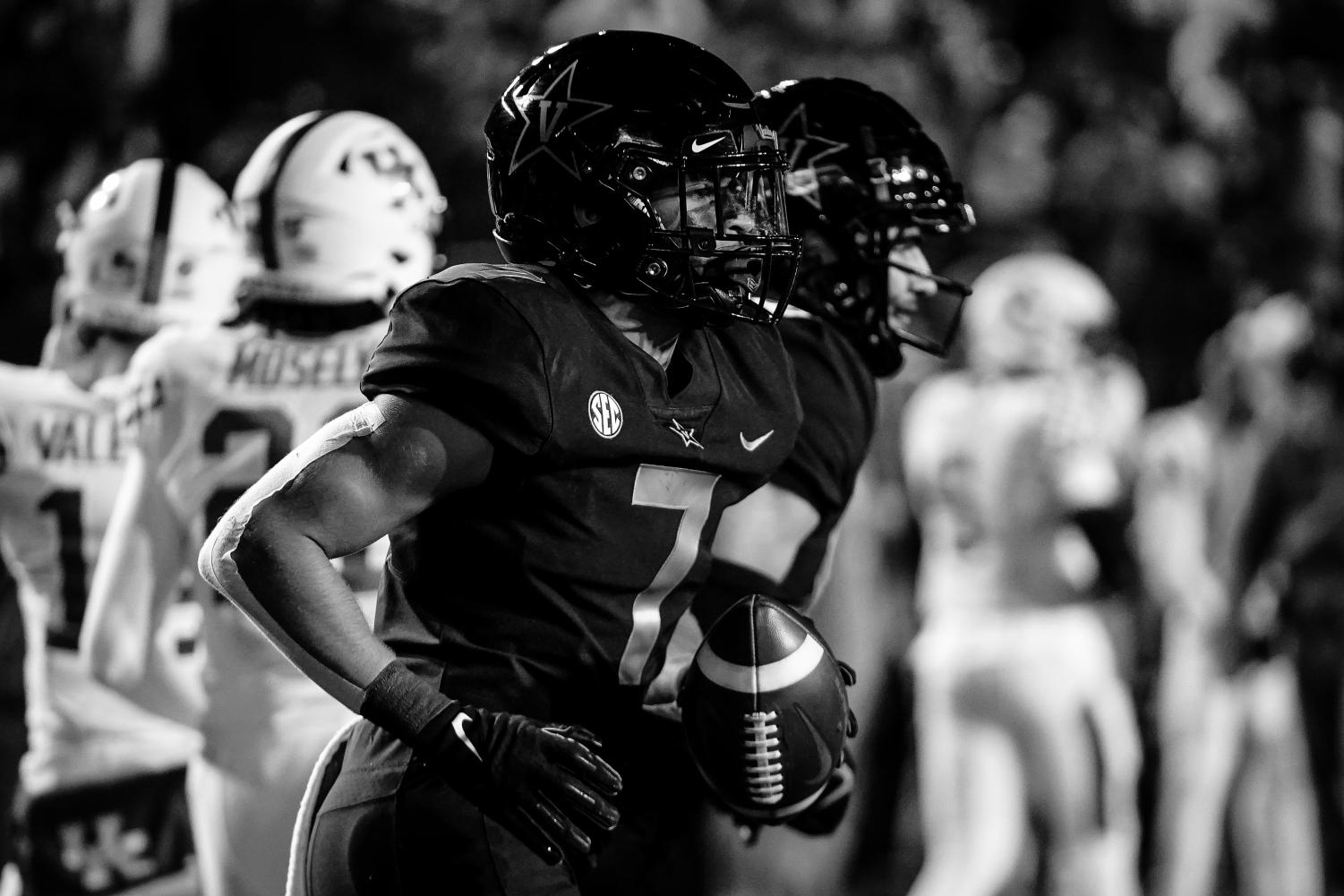 Despite the “Blackout” and the return of “Star V” helmets, a lack of offensive discipline, a questionable coaching decision to leave Seals in the game and a few senior day standouts are all that’s on today’s Brunch menu. But even if you are still hungry after this loss, don’t worry: you can look forward to one giant facilities-themed feast that is now on the horizon.

Who should start next weekend in Oxford? There’s only one correct answer. And that answer is Mike Wright.

“I’m very proud of the way Mike Wright prepared himself,” Lea said. “Mike’s a guy who has done a really nice job for us and didn’t play in the first half and came out in the second half and strengthened the other 10 players on the field and did a nice job leading the offense. So I think that’s where I would focus right now: just being pleased with the way Mike finished the game.”

Chris Pierce Jr. played in his 39th game for Vanderbilt on Saturday. To say the senior wideout has seen it all at Vanderbilt would certainly be an understatement.

Let’s not let another ugly Saturday of football detract from what was truly a monumental week in the history of Vanderbilt Athletics. On Friday, athletic director Candice Lee and the University released the first set of renderings for all Vandy United projects.