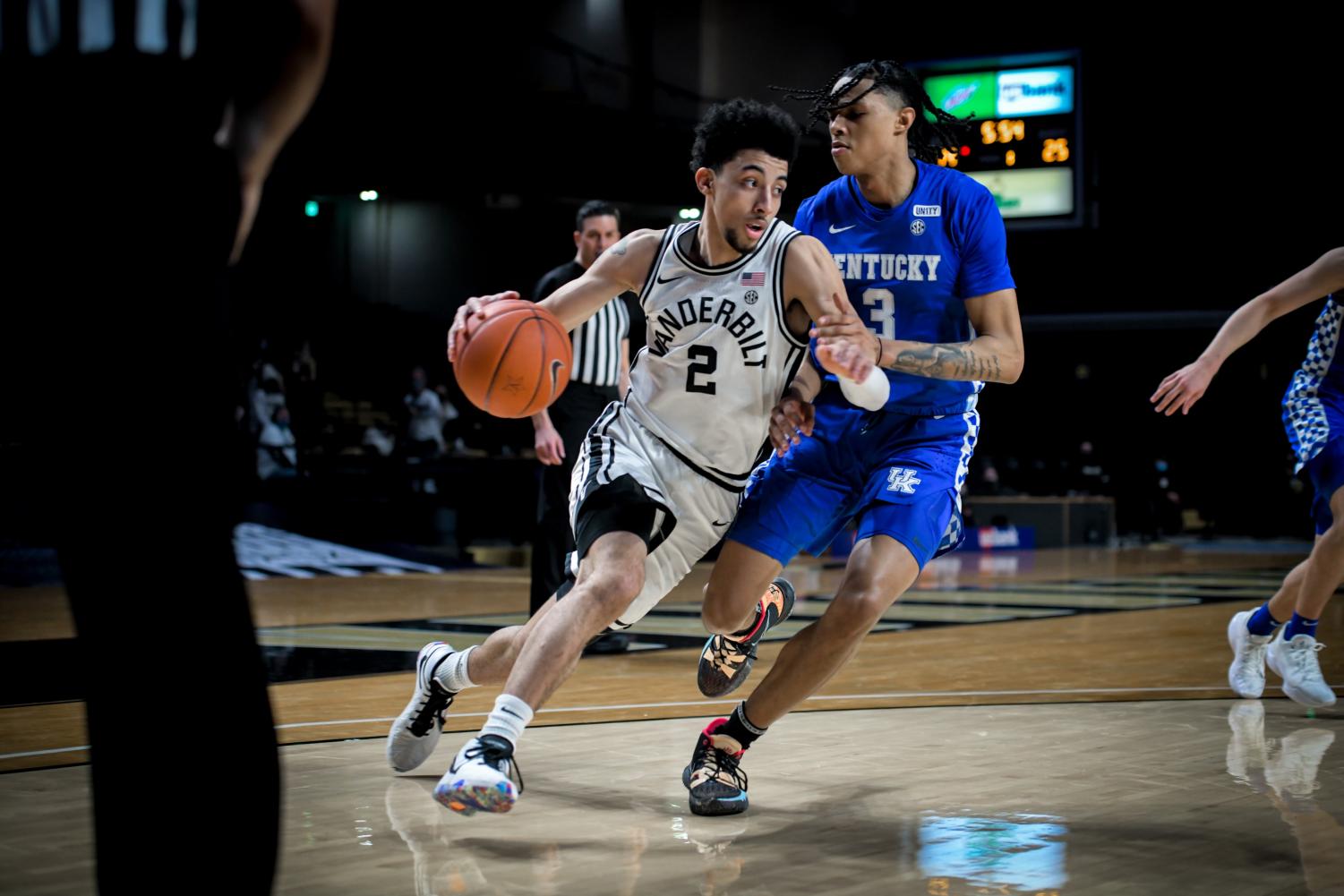 “We had an opportunity to win this game,” Stackhouse said after the loss to Alabama. “We know that we are very capable. We just need to keep building and taking these experiences and learning from them.”

At first glance, it seems like Scotty Pippen Jr. is the Batman of this year’s Commodore team. But Dylan Disu is certainly more than a Robin.

Disu is an All-SEC performer. As the league’s leading rebounder and tenth-leading scorer, he has been nothing short of outstanding. And what doesn’t always show up in the boxscore is the consistent energy and heart he brings to this team. When you are watching Vanderbilt’s matchup with Tennessee this Tuesday, take note of who is the first player on the court diving for a loose ball. I bet it’ll be Disu.

“We just need to get a little more support,” Stackhouse said.

He figures to be one of the Commodores lead guards next season, and it’s time for him to be given the keys to Stackhouse’s second unit.