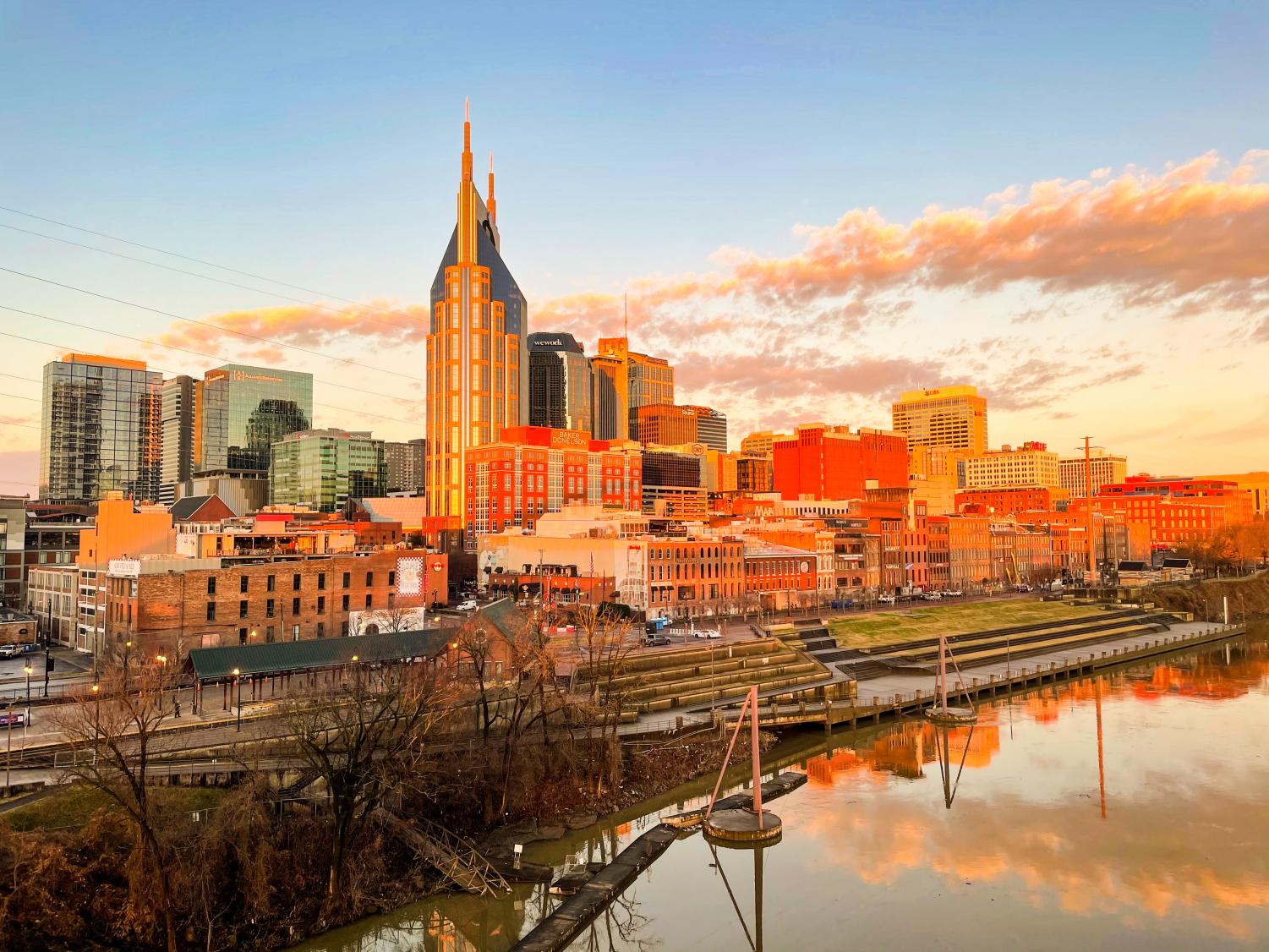 Nashville experienced some cold weather, with temperatures dipping below freezing throughout the week. 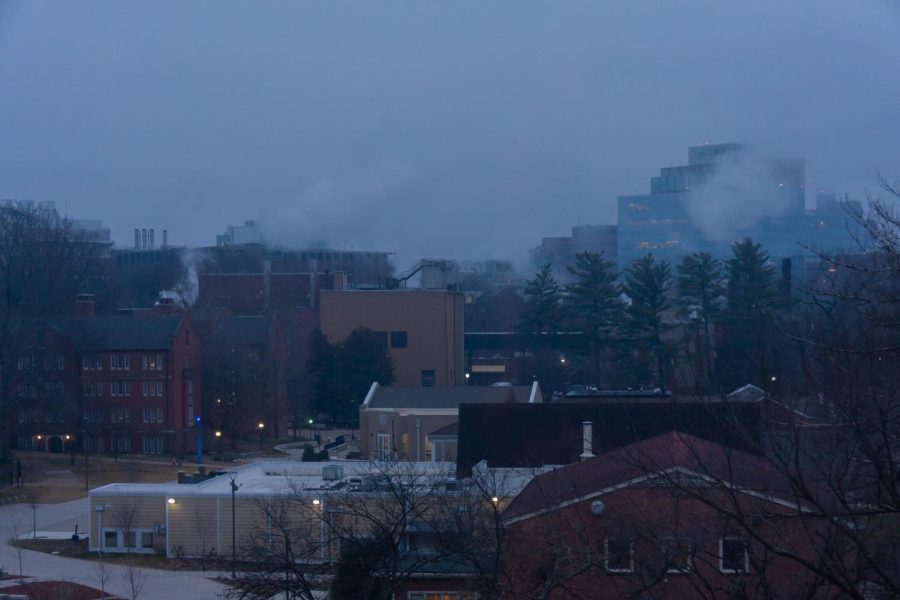 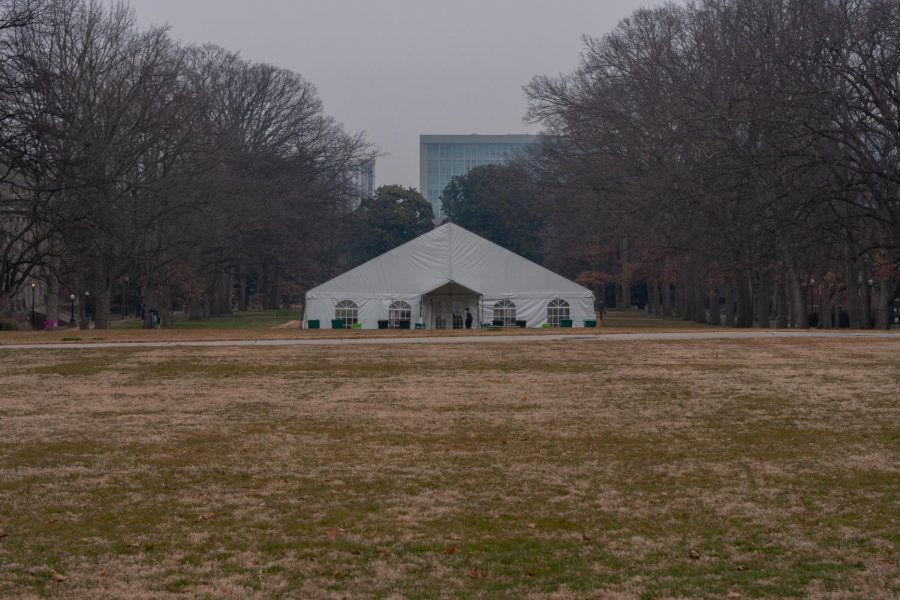 Vanderbilt is preparing for another cold spell this week, and Nashville is under a winter storm warning until Tuesday, Feb. 16. at 6 a.m. CST.

On Tuesday, Men’s Basketball played Auburn at home and walked away with a 73-67 defeat. However, on Saturday, the 13th the Commodores fought hard and came away with a 72-51 point victory over Mississippi State at Starkville. 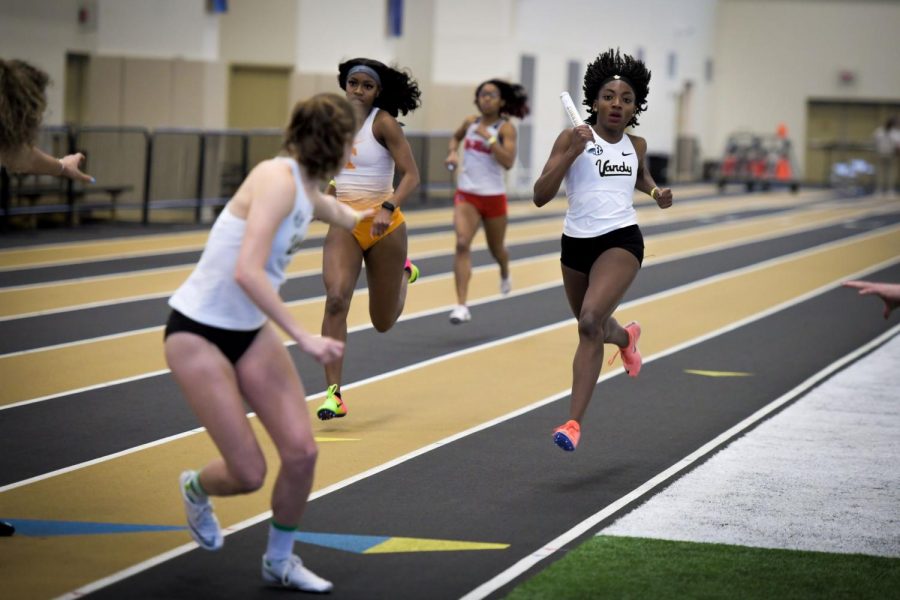