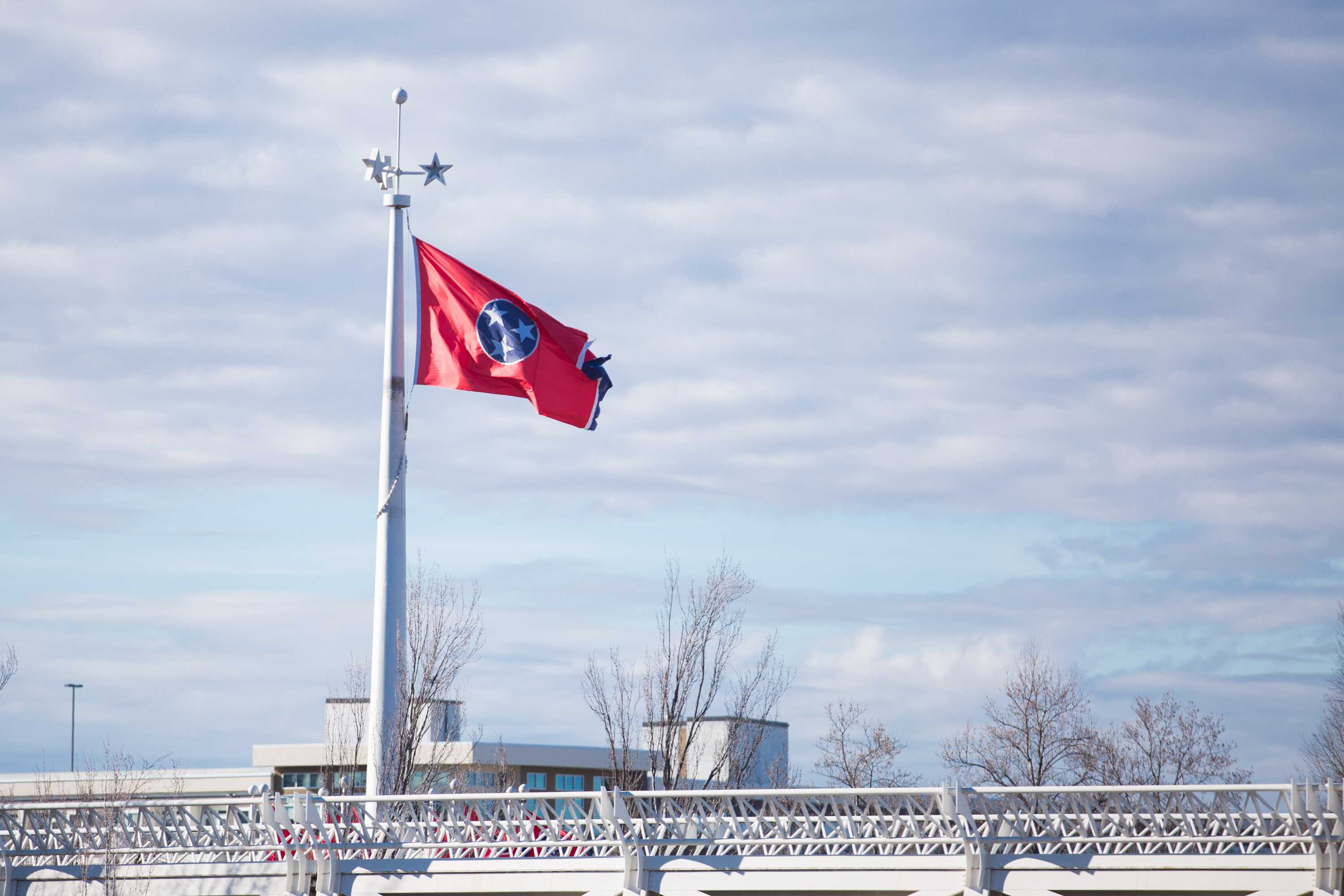 The Vanderbilt Poll, conducted from Nov. 18 through Dec. 8, showed differences between Republicans and Democrats in beliefs regarding the pandemic.

Dean of the College of Arts and Sciences John Geer and professor of political science Joshua Clinton surveyed 1,007 Tennessean voters on their opinions of the presidential election and the COVID-19 vaccine, between Nov. 18 and Dec. 8, 2020.

Their research, as part of the Center for the Study of Democratic Institutions (CSDI), showed deep partisan divides on support for the election legitimacy, COVID vaccine and holiday travel plans.

The Vanderbilt Poll was launched by the CSDI in January of 2011 and conducts polls twice a year. Its mission is to provide a non-partisan and scientifically based analysis of public opinion within Tennessee. The margin of error is +/- 3.6 percentage points.

Similarly, 35 percent of registered Republicans think that President Donald Trump should not concede after the Electoral College certifies its votes.

“In no other time in recent history have we seen voters so skeptical and dissatisfied with election results,” Geer said.

The results regarding partisanship correlate with doubts regarding the COVID-19 vaccine. Eighty percent of registered voters in Tennessee reported knowing someone that has had COVID-19, which is consistent across partisan lines. Sixty-two percent of Tennesseans polled believed that the pandemic is now a large public health problem. However, while 36 percent of Republicans reported being unlikely to get vaccinated, only 15 percent of Democrats reported the same, demonstrating Democrats have a higher propensity to get vaccinated.

The differences between parties regarding their likelihood to be vaccinated and views on the validity of the election are reflected in partisan stances towards the impending holiday season. Among registered Republicans, 52 percent reported that they would not change their travel plans, as opposed to 14 percent of Democrats. Overall, a total of 32 percent of Tennesseans do not plan to change how they would normally celebrate the holidays with family and friends.

In addition to holiday plans, there was a variation in mask wearing between parties as well. Around 22 percent of Republicans do not usually wear a mask, in comparison to 0 percent of Democrats.

“The “0%” is rare in polling and underscores the dramatic polarization on this issue,” the CSDI press release said.

The parties found common ground on the topic of education. There was little disparity between registered Republicans and Democrats on the belief that the pandemic has negatively affected learning for students at the elementary, middle school and high school levels. Each level of education had diminished due to the pandemic according to the polled Tennesseans, with concerns of elementary, middle and high school at 87, 88 and 89 percent respectively.

On the topic of the economy, Tennesseans have increased optimism, with reported confidence levels at 53 percent, an increase of 18 points from this past spring. However, the approval ratings of Tennessee Governor Bill Lee did not follow this upwards trend, in fact, they fell by 7 percent.

“Democrats’ approval of Governor Lee declined by a significant 22 percentage points, which likely reflects dissatisfaction with his response to the pandemic among Democrats and independents,” Clinton said.

Despite similar stances on the issues of education and the economy, there is a partisan divide in the issues that Democrats and Republicans want the government to prioritize. Democrats reported wanting the government to prioritize the pandemic at 64 percent, followed by education at 13 percent and the economy was last at 8 percent. Registered Republicans contrastingly ranked the economy first at 40 percent, followed by the pandemic at 19 percent and finally education at 13 percent.

The poll ultimately highlighted the differences in beliefs and priorities between registered Republicans and Democrats, demonstrating the deep political divides within the state. Overall for registered Tennessee voters, the priorities in order are the pandemic (37 percent), economy (28 percent) and education (13 percent).

“Political partisanship is the ultimate factor shaping Tennesseans’ beliefs on every vital issue of the hour—the pandemic, the economy and the election,” Geer said.