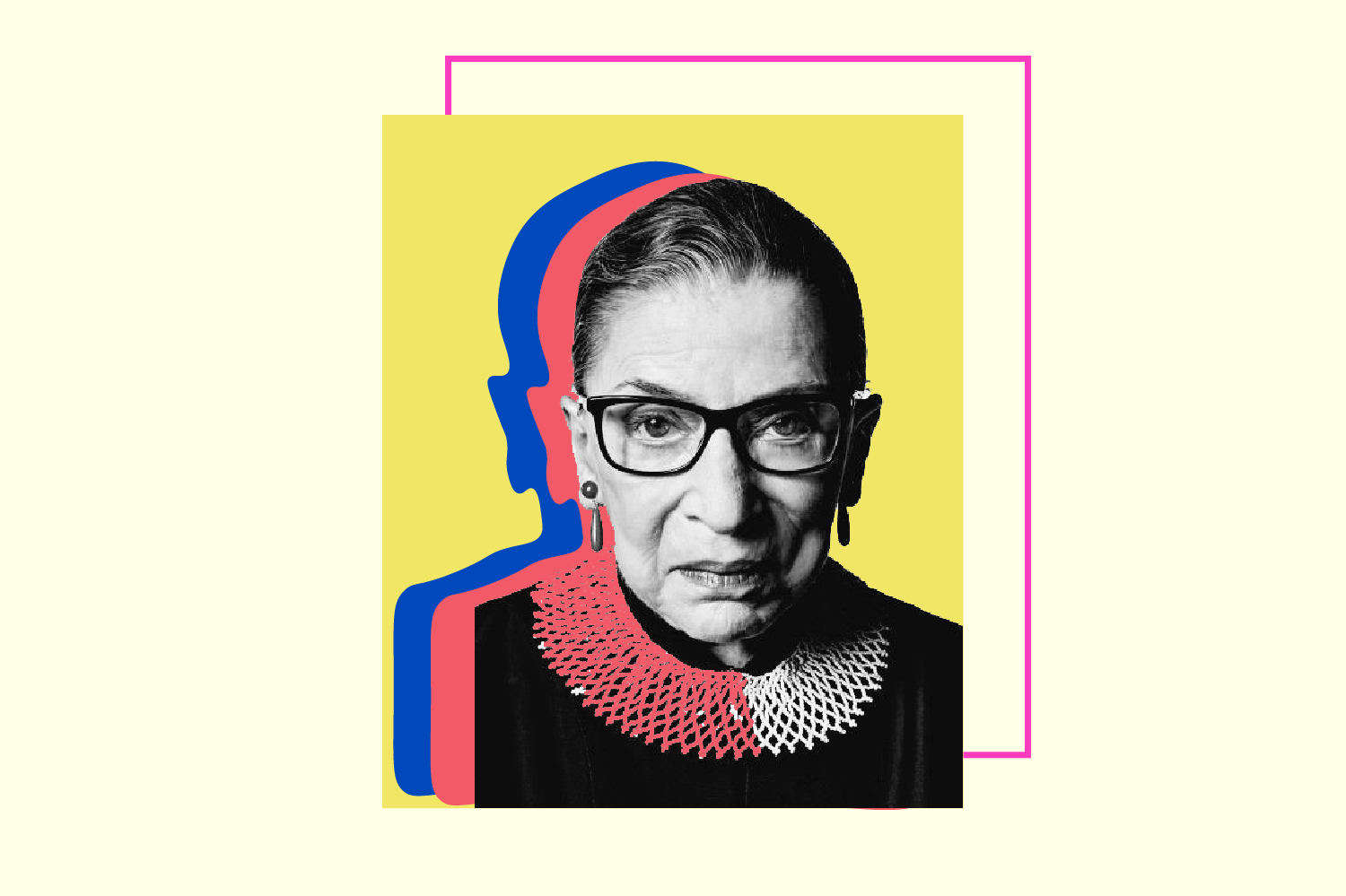 Justice Ginsburg’s nickname, The Notorious R.B.G., was given to her by a fellow law student after the famed rapper The Notorious B.I.G. (Hustler Communications/Emery Little)

Think about it this way: the purpose of dissenting beliefs is to encourage a reexamination of ourselves through seeking the truth to the bare bones. In short, your own stance is strengthened with the critique of the opposing side. When asked if she took Scalia’s heated criticism of Ginsburg’s legal viewpoints personally, Ginsburg famously replied, “No, I take it as a challenge: How am I going to answer this in a way that is a real put-down?” The purpose of me posing this quotation is this: rather than construing opposing ideas as wrecking balls that shatter the ideas we anchor to our superficial sense of self-worth, we must view it as an opportunity to refine and polish these constructs through reason and logic.

If that belief is the essence of your entire identity in this world, then brace yourself for a rude awakening.

But by no means was Ginsburg perfect. Over the years she has accrued much criticism for not taking heed of the precedents she herself set as well as generating controversy with several unpopular perspectives. For instance, Ginsburg made her disdain for the Kaepernick protests apparent and wrote opinions that were at odds with indigenous rights and racial justice. Despite past mistakes, she made her remorse apparent (as with the case of Sherrill v. Oneida Indian Nation, where Ginsburg appeared to be dismissive of Native American rights). Rather than allowing herself to immerse in regrets, she converted that regret into meaningful action and actively sought to seek a way to reverse her mistake—and we should take a page from that book.