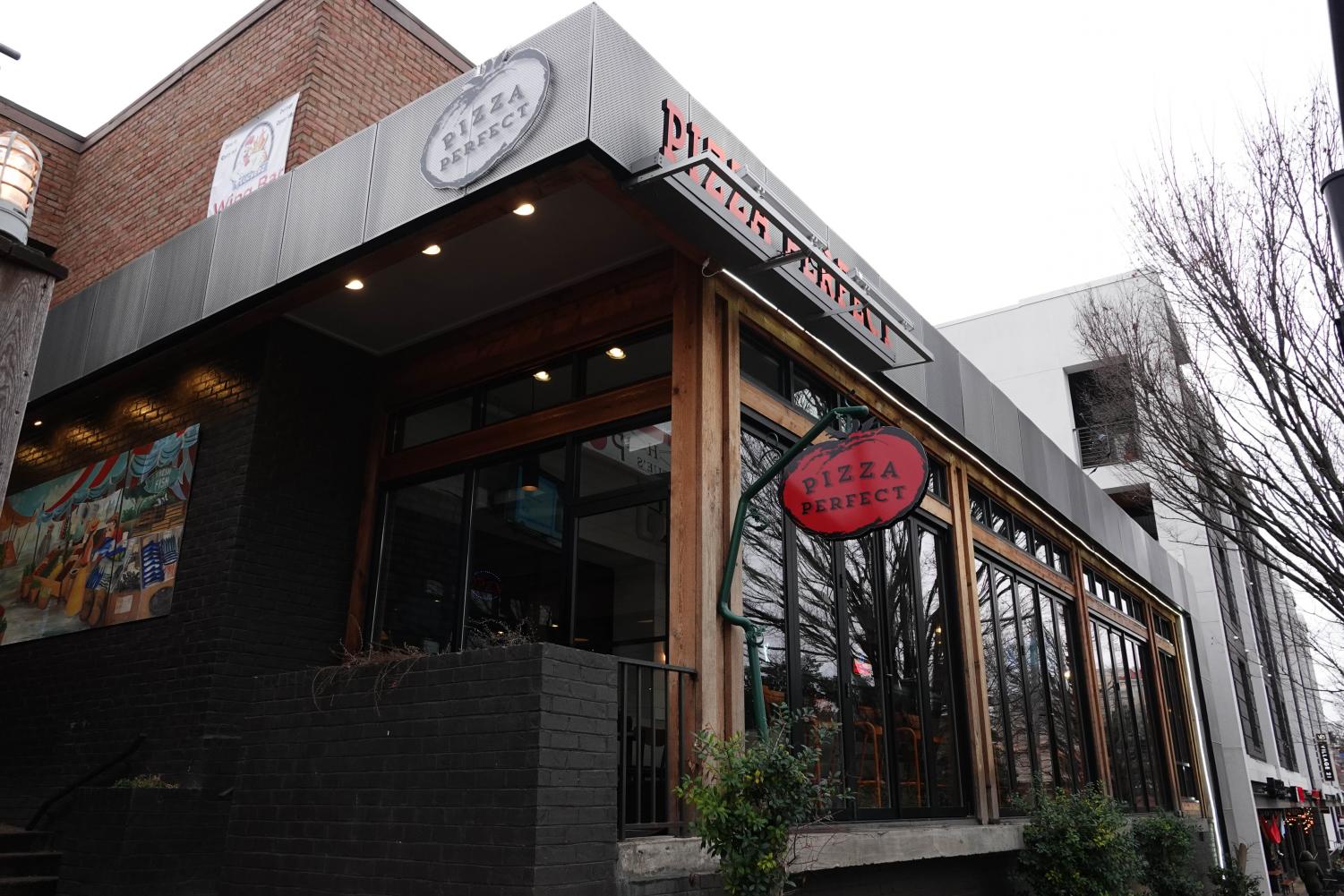 Off-campus, on the job: how students make money outside of Vanderbilt

Despite the university’s programs for student employment, including Hire-A-Dore, more and more students look for off-campus jobs.

Who doesn’t want to get paid to do homework? Many Vanderbilt students, apparently. Recently, more and more students find that the benefits of working on-campus jobs don’t outweigh their off-campus alternatives. For many students, jobs outside Vanderbilt grounds allow them to choose employment that aligns more with their interests and career goals, which could help them in the future.

“Off-campus is a little easier to cater toward your industry preferences. I wanted to work in entertainment, which would be nearly impossible on campus,” senior Blane Silverman said. “I’ve worked both unpaid jobs for credit and jobs for pay, as well as being an RA on campus, and they all have different benefits obviously. It’s about understanding your goals and then targeting compensation that matches.”

For other students, working off-campus is a better alternative because there are often more opportunities to make substantial money.

“I chose to get a job off-campus because I knew I could make more money serving tables, so I went around to a couple of restaurants within walking distance from the Aertson, where I live. Mellow Mushroom was hiring, so I took the opportunity,” senior Will Labovick said.

While pay might fall in favor of off-campus jobs, on-campus employment still has its benefits. On-campus jobs can help students feel more included in Vanderbilt’s community since they can often see their friends while working one of the desk jobs campus has to offer. Additionally, they can get to know other students who might work with them. Students who spend a lot of time working away from the school may feel like they are missing out on the “college experience” and could thus be hesitant to find a job too far away from campus.

Sophomore Joseph Herrera finds that his job at the front desk of Sarratt Cinema allows him to balance a job and school work.

“I like that I can do homework and get paid, which would not be the situation at other places,” Herrera said.

For a busy Vanderbilt student, that benefit alone can seem worthwhile. It makes you wonder why a significant amount of students are looking elsewhere for employment when working for Vanderbilt would allow them to stay close to their dorms, see their friends and even do homework.

However, campus employment is lacking in two major areas: availability and pay. There is a limited amount of on-campus jobs, making them quite competitive. Their hours are fairly inflexible, and they have relatively low pay compared to other jobs in the area.

“While I like my job, if I worked somewhere that paid more, I could make the same amount in half the time and would be able to focus on my work more during my off-hours,” Herrera said.

The problems with on-campus employment strike a major concern for a lot of students. It takes additional time and effort to find an off-campus job and plan a separate work schedule, which can seem like an impassable feat in our already-crammed schedules. With that being said, it is an effort that is necessary in order to have competitive pay and growth in your industry. Many would think (and hope) that the school would offer more flexible options for students, but, as of late, Hire-A-Dore stands as the sole employment platform available to students.