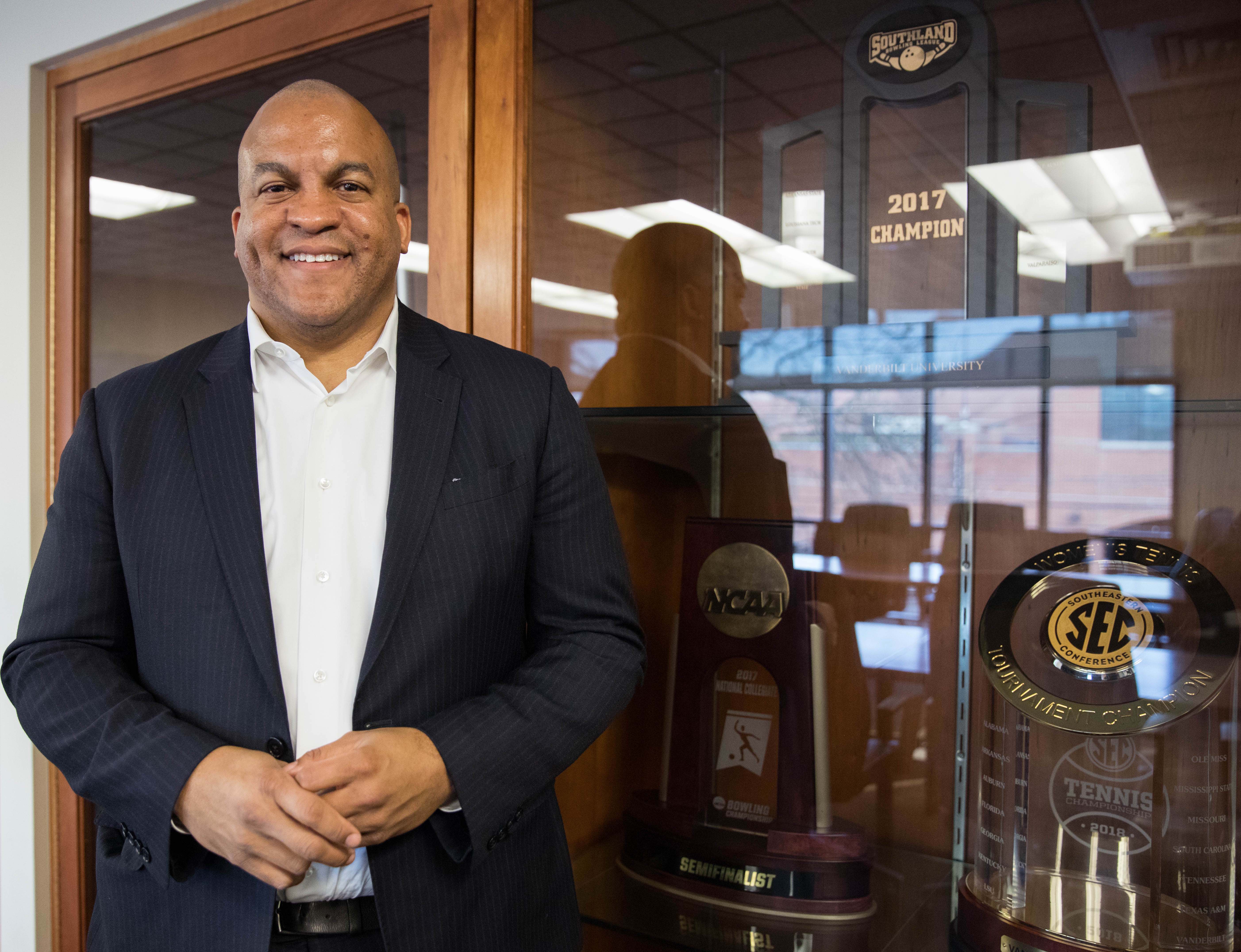 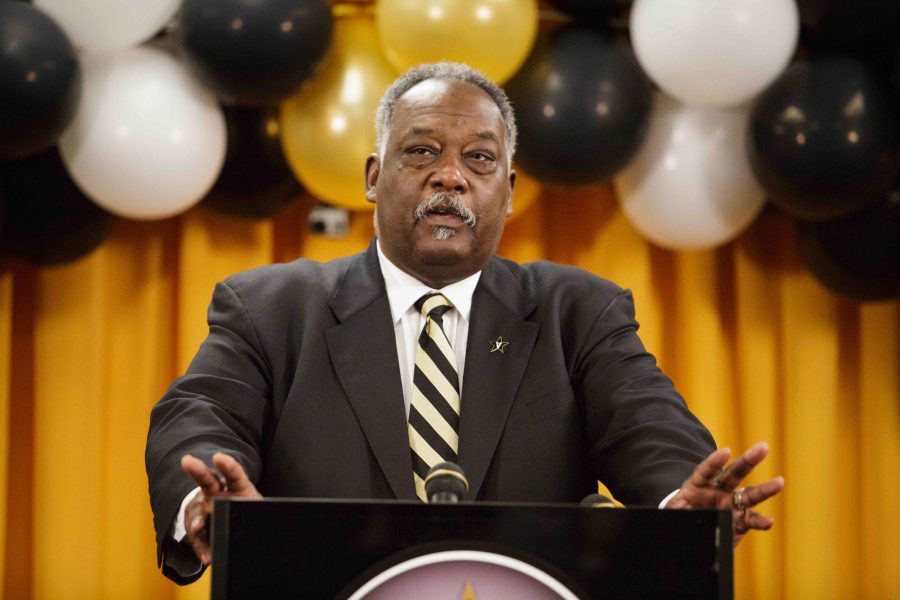 Gallery|3 Photos
Bosley Jarrett
Just a couple months after Turner took over, Williams, Zeppos and Drew were all gone from the program. 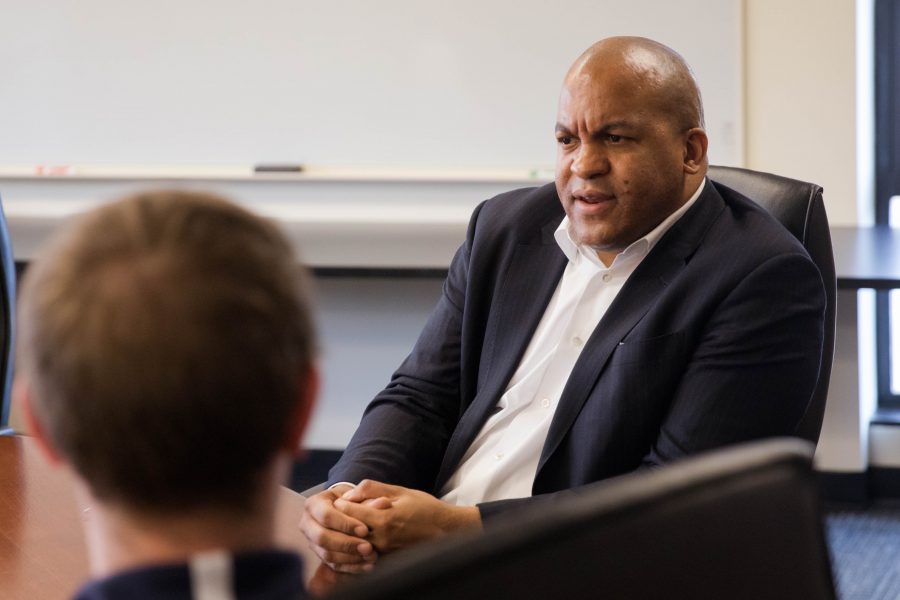 Gallery|3 Photos
Emily Goncalves
The Hustler sits down with Malcolm Turner during his first day of work.

The Vanderbilt Hustler welcomes and encourages readers to engage with content and express opinions through the comment sections on our website and social media platforms. The Hustler reserves the right to remove comments that contain vulgarity, hate speech, personal attacks or that appear to be spam, commercial promotion or impersonation. The comment sections are moderated by our Editor-in-Chief, Rachael Perrotta, and our Social Media Director, Chloe Postlewaite. You can reach them at [email protected] and [email protected]
All The Vanderbilt Hustler picks Reader picks Sort: Newest
Subscribe
Login
3 Comments
Newest
Oldest Most Voted
Inline Feedbacks
View all comments
J
Jay Cutler

Turner will lose any fanbase he has left if he doesn’t show some sort of detailed plan to upgrade athletic facilities and programs. SEC sends Vandy a $40 million check every year! We need more than new turf and a beer tent!! The University spends money like a drunken sailor on everything but athletics!

Turner arguably has the hardest job in collegiate athletics. The job was hard when he first took it, but with the many disasters that followed it got much harder. The most important hurdle, however, is getting the new Chancellor and the Board of Trust to understand that athletics can be part of a larger strategy to improve the entire university. Winning athletics improves student quality, faculty morale, alumni support and community relations. Turner’s most difficult job is to persuade the university administration of this proven fact. Just look at Duke and Stanford if you want to see the evidence.