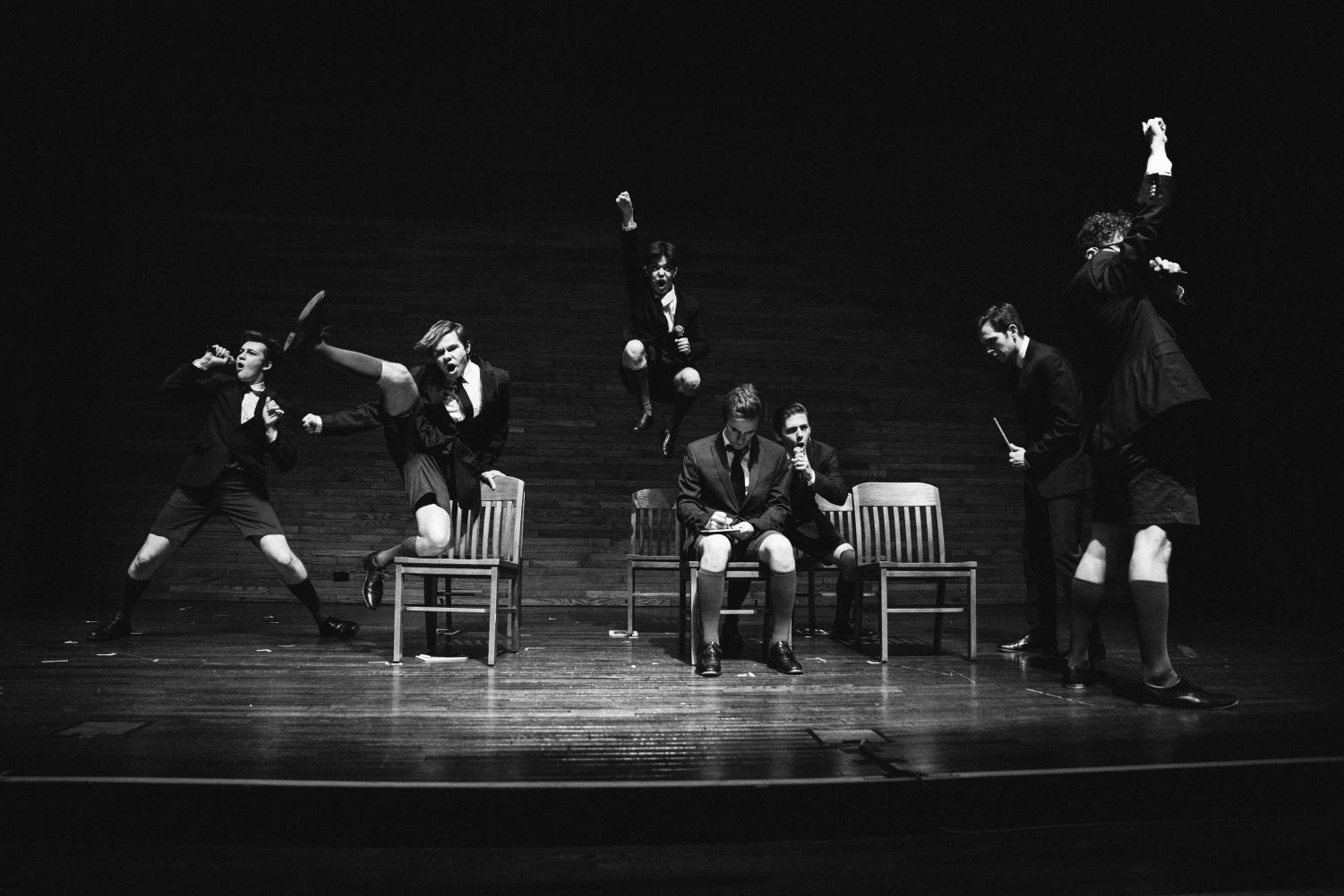 What To Expect: VOB’s “Spring Awakening”

The Hustler sits down with the show’s director, junior Scott Douglas, to discuss what’s hitting the stage this weekend

Vanderbilt Off-Broadway kicks off its 2019-2020 show season with “Spring Awakening,” which opens  Nov. 1 at Sarratt Cinema. While the subject material of this genre has its contentions, there is no denying that the story and characters, accompanied by gut-wrenching and foot-pounding songs, make for an incredibly moving experience. 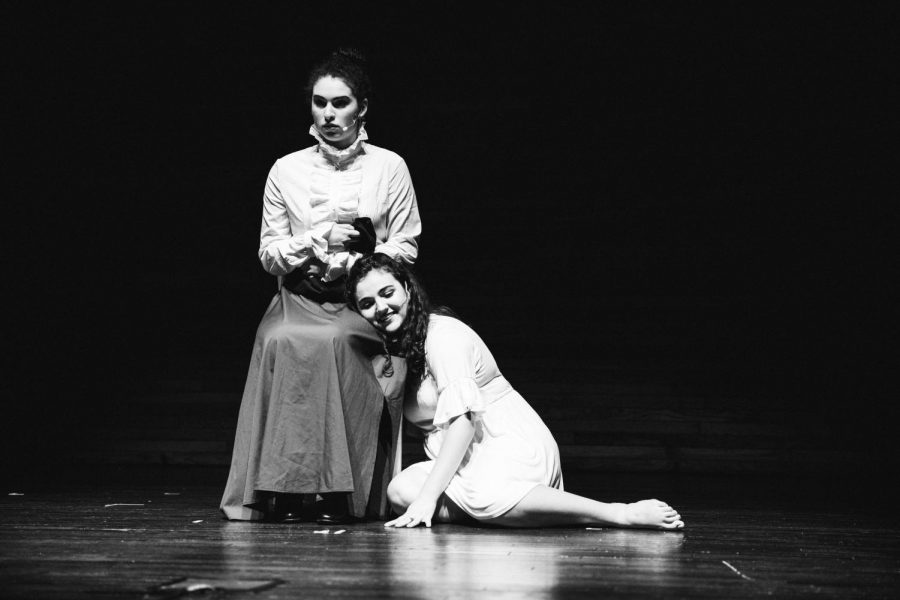 Based on an 1891 play, “Spring Awakening” tells the coming-of-age story of teenagers in late 19th century Germany through a rock and folk-infused score. The show graced the Broadway stage nearly 900 times before closing in 2009. It swept the 2007 Tony Awards with eight nominations and wins including Best Musical, Best Original Score and Best Direction.

Here is what junior Scott Douglas, the play’s director, had to say about the upcoming production:

Vanderbilt Hustler: “Spring Awakening” obviously contains some very heavy themes. What made you decide to tackle this show now? How are those themes relevant to our lives on campus?

Scott Douglas: “Spring Awakening” at its core is about confrontation and reconciling with the truth of our individual realities. In our current socio-political moment, where truth has lost any sense of objectivity and where there is very little willingness to hear and consider challenging ideas and opinions that are different from our own, “Spring Awakening” is even more relevant now than it was when it debuted in 2006.

The characters in our show are all victims of an oppressive, censoring parentocracy, which bares an eerie resemblance to the institutionalized repression of truth that runs rampant across the United States – in our government, in the media, in our universities, in the way we interact with each other and present curated images of ourselves online.

In “Spring Awakening,” the characters find hope through this challenge of dealing with truth. In this show, escaping from the truth is not possible. In our own lives, we need to re-learn how to challenge ourselves, to reflect inwardly to discover who we really are.

VH: What is your approach to infusing your individual directorial style into the show?

SD: I think the job of a director is to elicit the best possible individual performances from their actors, and to ensure that an ensemble’s understanding of their characters is unified with its artistic vision. I tend to have a very hands-on approach to directing. In rehearsals, I am always on my feet, always trying to feed my actors the energy and questions I think they need to get to the heart of their characters in the moment. A good director should simply aim to stage the text in a way that brings the themes to life. 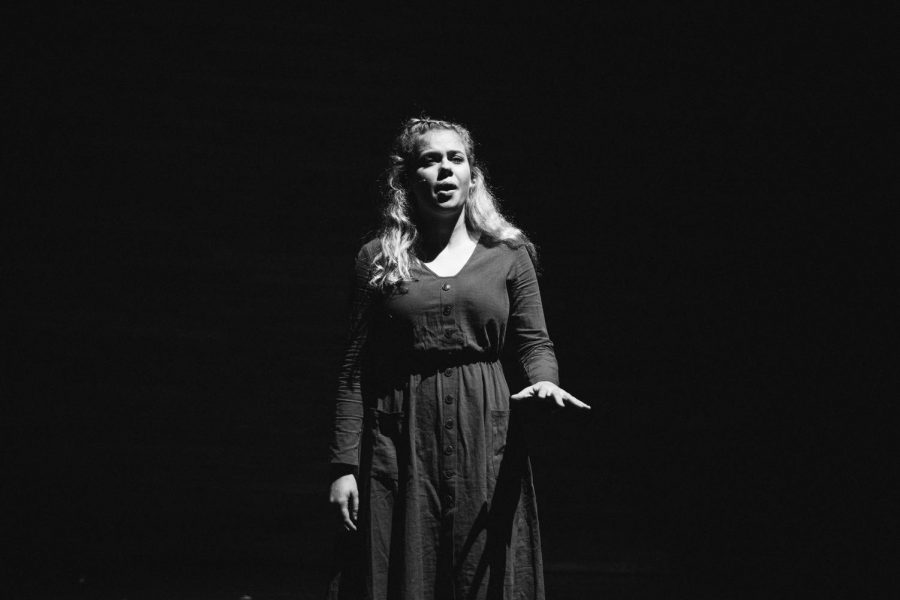 VH: Is there any particular moment from a rehearsal that stood out to you?

SD: One moment that stands out to me was very late in the rehearsal process, and it was just a group discussion I had with the cast about the show’s final number,

“Song of Purple Summer.” This number is essentially an epilogue to the narrative of the show, and is one of the only truly hopeful moments in the show. Perhaps the biggest challenge I had in understanding this show was understanding how, with such an intense narrative, this show could end on a hopeful note. But hearing from my actors how they had been interpreting the number from the perspective of their characters was very illuminating for me, and ultimately showed me that a variety of interpretations of this moment all worked towards and served the same message.

VH: What is your favorite song or scene in the show? Why?

SD: Hands down, my favorite sequence in the show is “Don’t Do Sadness / Blue Wind.” This is a scene and sequence of three musical numbers between the characters Moritz and Ilse. I love this scene because of the heartbreaking divide between these characters which comes so close to being broken down, but ultimately turns out to be a divide too vast for either character to truly reach each other, despite both of their longing. Throughout the show, there is a clear distinction between “scene world” and “song world,” and this scene optimizes the relationship of the two brilliantly.

SD:  I want people to know absolutely nothing about “Spring Awakening,” but I want them to be ready to use their imaginations and  get lost in the story we are presenting. I hope people will take away the importance of being truthful and unafraid of confrontation, not only with yourself but with others. 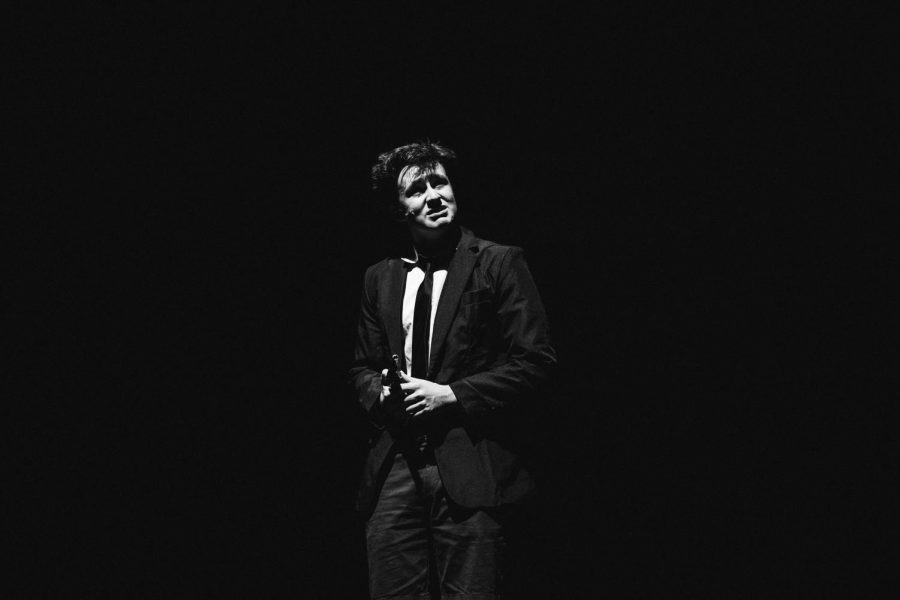