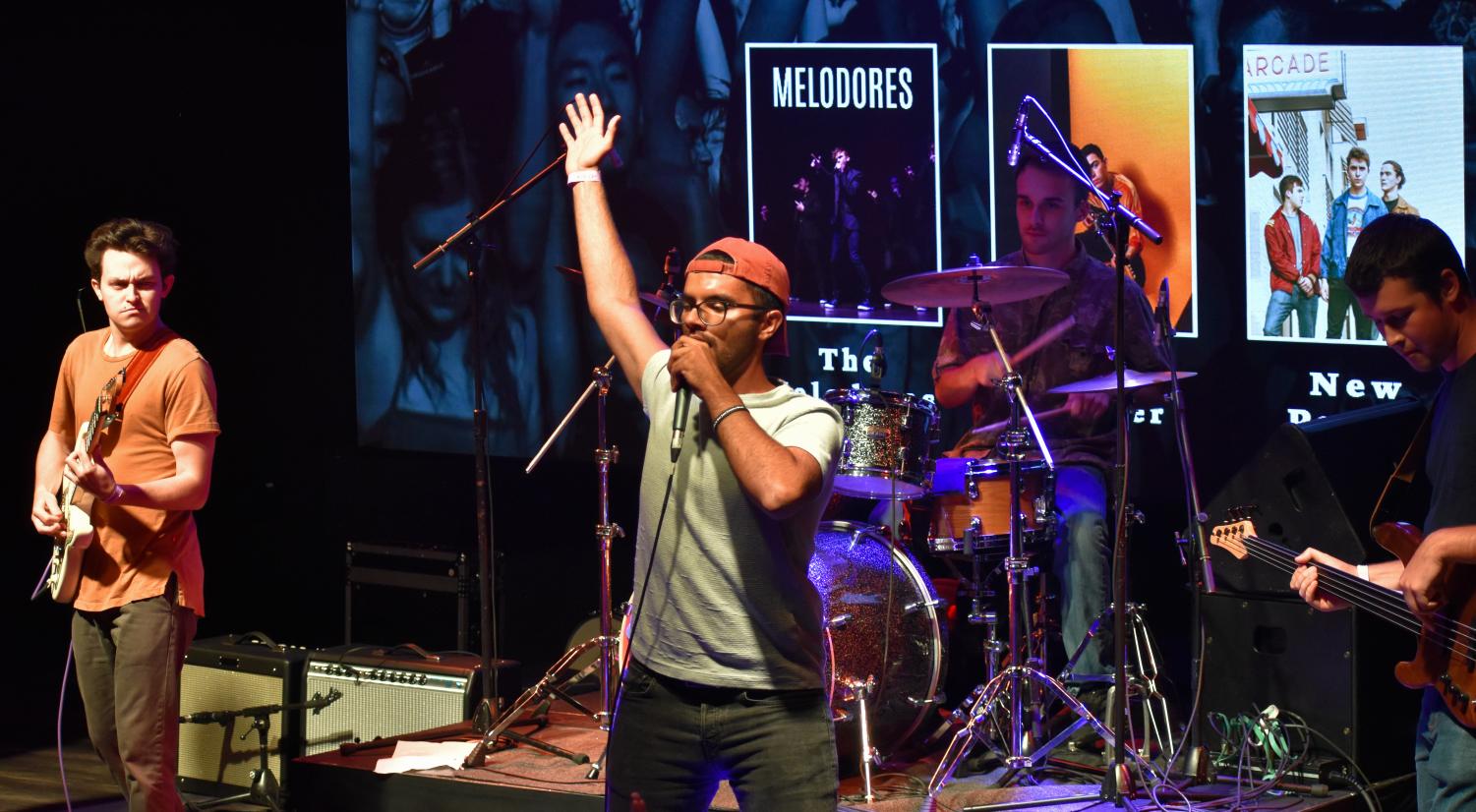 IN PHOTOS: Lights on the Lawn Kickoff

Every year, Vanderbilt’s Interfraternity Council and Lights on the Lawn put on an EDM charity show on campus, bringing in artists ranging from Diplo to White Panda as headliners for the performances. This year, they decided to host a pre-show kickoff Sept. 7, showcasing Vanderbilt’s local talent at The Cowan.

Ben Kessler kicked the show off with some smooth pop songs and an incredible performance.

Next up, the Melodores performed a few a cappella arrangements, ending the show with One Direction’s “Steal My Girl.” Notably, this was also their first performance with their brand new members! For such a short preparation time, they put on a stellar show.

Right after, Maeve Stelle performed a few of her recent songs, giving the show an indie kick, especially with her performance of “Tourist,” a song that had the whole crowd “shaking their bodies just a lil bit” as she would say. 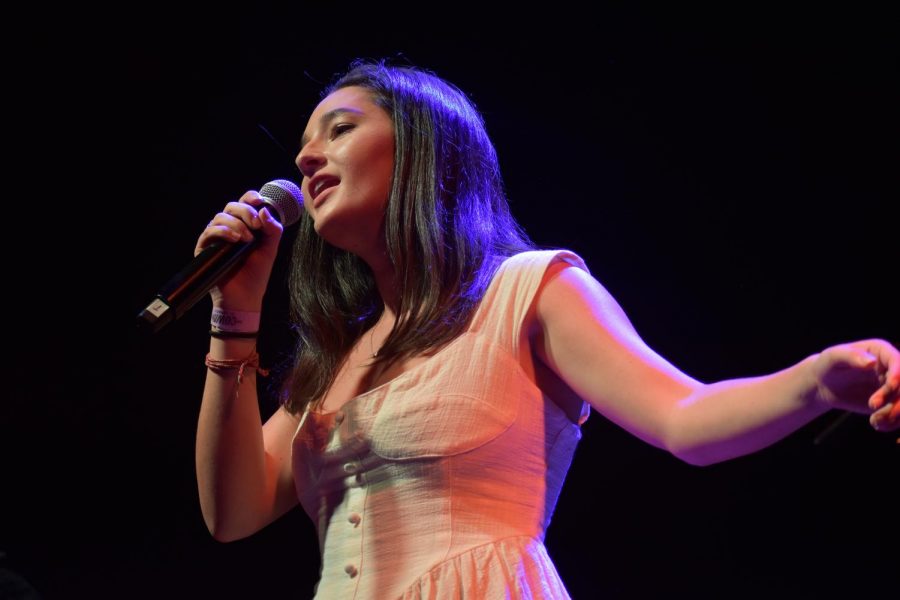 Then, Lackhoney and The Hive, or as they joke “Lackhoney’s Secret Weapon,” came out and had the whole crowd jumping. They played both new and previously released music, ending with a crowd favorite called “Rhapsodize.” 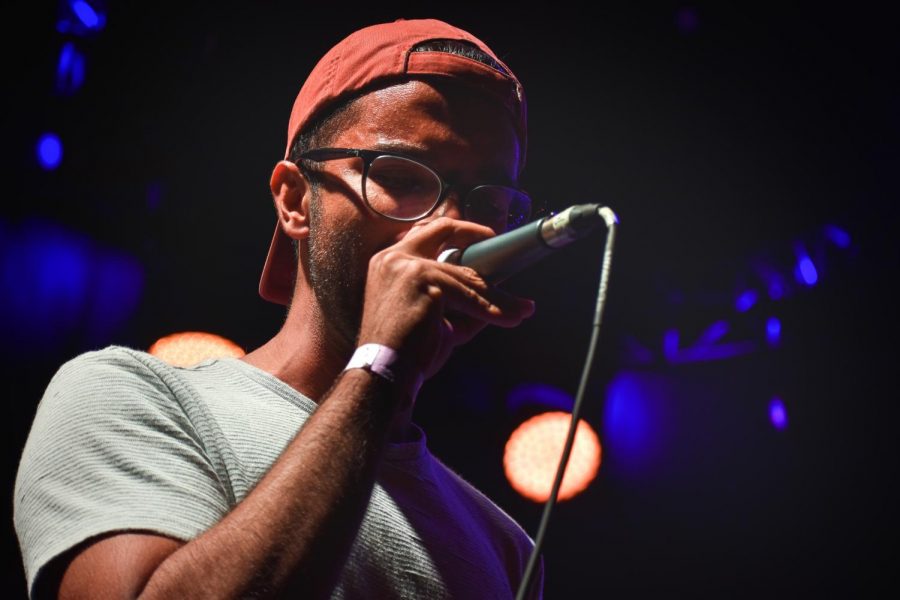 After that, New Parlor came out and kept up the high energy, starting with the well-known “Heartbreaker” and continuing the excitement by playing more new music as the entire audience danced along with them. 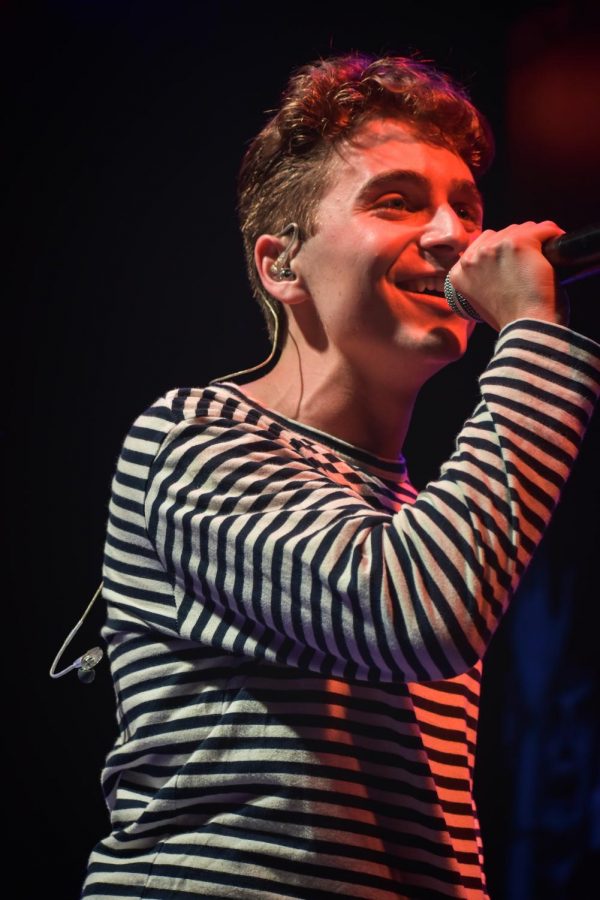 Lastly, Chris Ruediger came out, taking the entire show in a whole new direction by playing a few of his country songs as the crowd began to calm down. He definitely finished the show with a strong set. 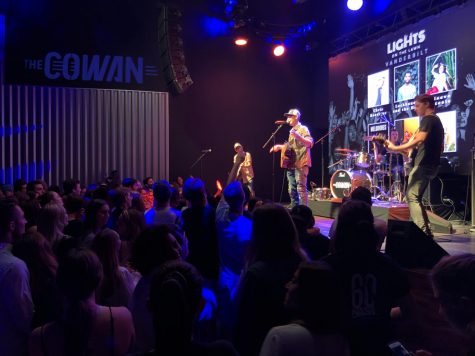 Overall, this kickoff was one to remember, especially noting for the small price to get in, Vanderbilt students were able to see incredible live music, have a good time with friends and be a part of donating a generous sum to the Mary Parrish Center.

You can get tickets for the main show with Jessie Russo and Quinn XCII on Alumni Lawn Sept. 27.