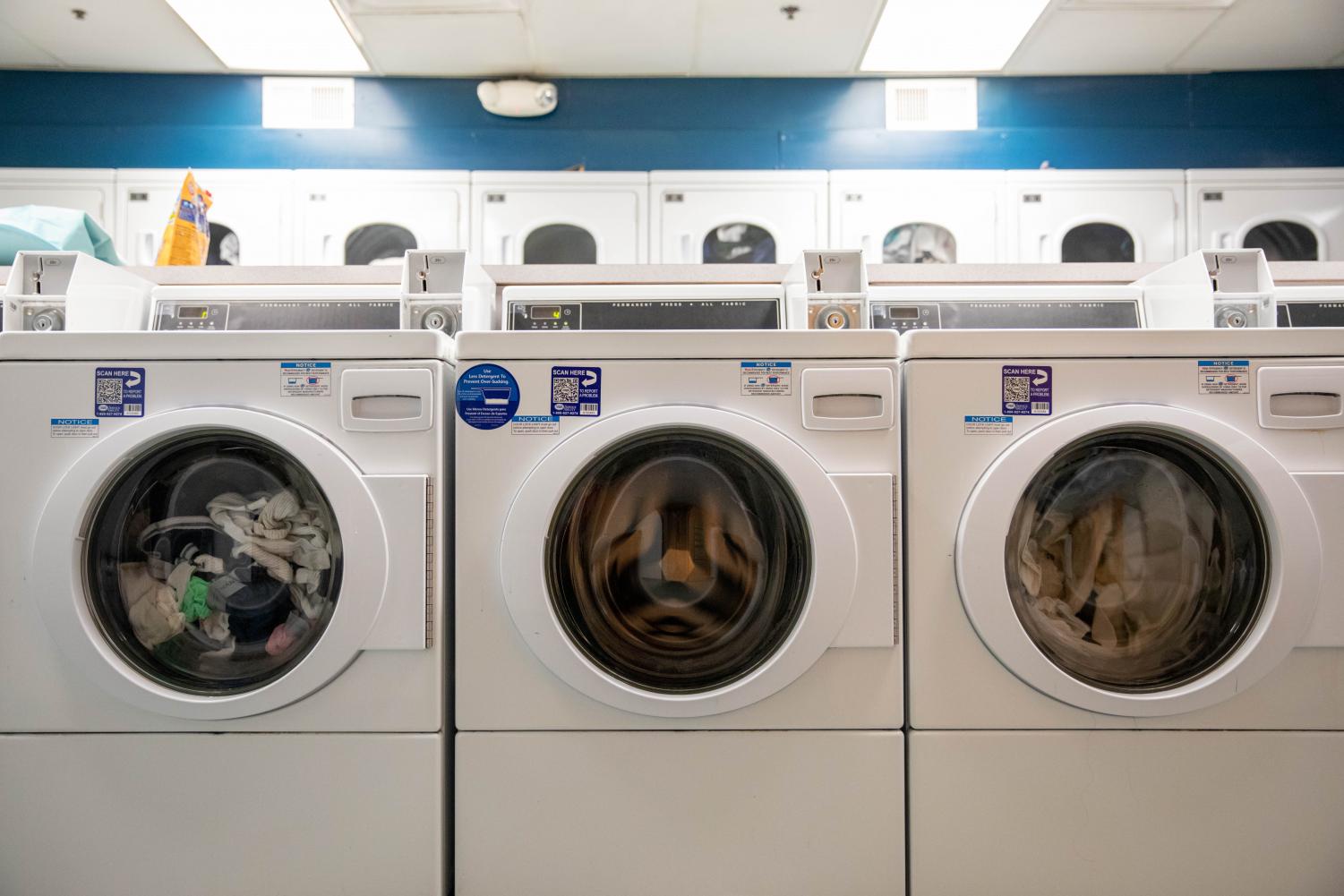 Vanderbilt is one of the few schools in the Tennessee region that charges per load for laundry. Middle Tennessee State University (MTSU) includes laundry in their housing fee, a spokesperson said. Belmont University does not separately charge students to use their laundry facilities either, according to Belmont Office of Residence Life Office Manager Mallory Newkirk. Laundry is also included in housing costs for University of Tennessee, Knoxville, a UTK representative said.

At Vanderbilt, however, all students living on campus pay for laundry per load, totaling $3 to wash and dry a load of laundry.

“The question would be, if we absorb the laundry costs, what are we not going to do instead?” Kramka said.

Under the current system, the money collected by laundry machines is split between the university and a contractor, Caldwell and Gregory, who provides and maintains the laundry facilities on campus.

According to Kramka, a significant reason Vannderbilt housing charges are more expensive than those of Belmont, a private university right down the road, is that Vanderbilt invests in high quality buildings. University buildings are made of concrete and steel instead of wood, and while more expensive, these buildings have fewer problems in the long run, Kramka said.

Adding laundry to the housing fee could not only force the university to re-prioritize its expenditures, but it could also increase the costs of maintaining laundry facilities overall, Kramka said. For example, if using washers and dryers were free, students living off campus may come and use campus laundry facilities, increasing the use of the machines.

While Vanderbilt reevaluates the budget and considers whether to change the system annually, his office receives very few complaints from students regarding laundry costs, he said.

Kramka acknowledged that the university is aware that other schools provide laundry to students as a part of their housing fees and also recognizes that the extra cost of laundry can place a burden on some students. However, when considering changing the system, it’s important to think long-term, he said.

“If you give something, it’s very difficult to take it back,” Kramka said.

The Vanderbilt Hustler welcomes and encourages readers to engage with content and express opinions through the comment sections on our website and social media platforms. The Hustler reserves the right to remove comments that contain vulgarity, hate speech, personal attacks or that appear to be spam, commercial promotion or impersonation. The comment sections are moderated by our Editor-in-Chief, Rachael Perrotta, and our Social Media Director, Chloe Postlewaite. You can reach them at [email protected] and [email protected]
All The Vanderbilt Hustler picks Reader picks Sort: Newest
Subscribe
Login
3 Comments
Newest
Oldest Most Voted
Inline Feedbacks
View all comments
V
Vandy Senior

As a current Vandy senior, I find the laundry cost to be a barrier. I’m a girl who does laundry at least once a week. When using the machines, I see other students with $1,000+ on their commodore cash accounts after swiping for laundry, which makes me believe that this cost is not a barrier to a majority of this campus population (presumably not responsible for loading Commodore Cash into their accounts). Seeing the Hustler write an article about this is very refreshing. I can only imagine what other conversations about financial barriers that exist on this campus that we can start having. Thank you.

As a parent, I have always thought that my child was just lazy as a reason why he always had so many dirty clothes that can’t even be washed every time he comes home but have now realized $3 for a load if laundry is just too much. What should a student do when they cant afford $6-9 every single week? If other schools in the area provides free laundry, Vanderbilt can also find a way to make this happen IF this was important to them. The students chose to walk around dirty in their smelly clothes instead of complaining while parents always have to throw away items that cannot be recovered even if they were to be washed more than once. While the university is thinking about “building quality”, we as parents would rather feel better to know our kids are sleeping on clean sheets if they do not have to chose between a milkshake from Cookout or washing their sheets and towels! This is a shame, REALLY…

I’m confused how high quality buildings with lower maintenance expenses justify higher housing fees. Wouldn’t it have opposite effect? I don’t believe the expense of building these structures is funded by current housing fees. I certainly could be wrong. I’ve always felt private “elite” institutions charge double, give you half in scholarships and somehow you walk away feeling like your getting a bargain. Just random thoughts…