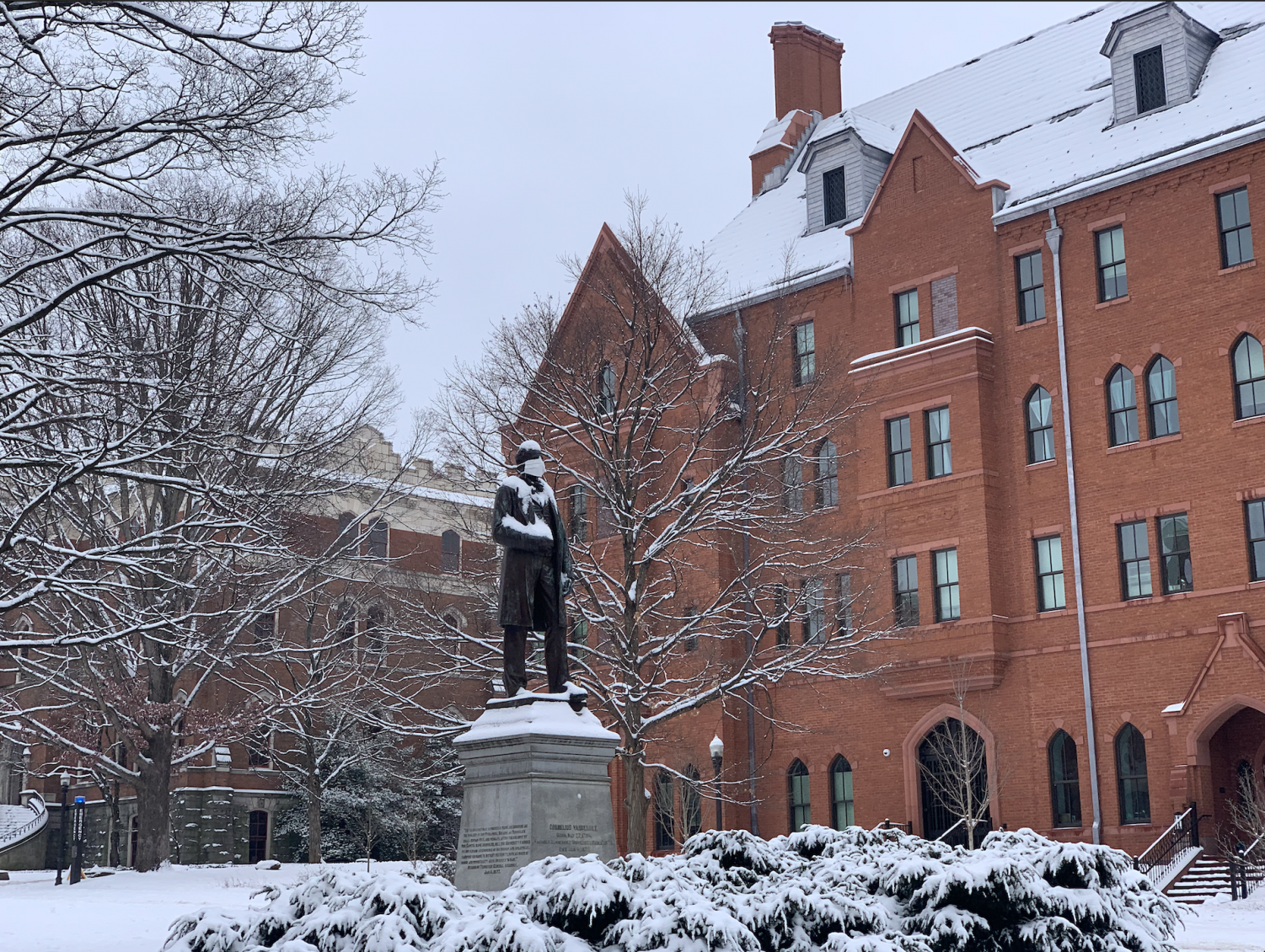 “Instead of counting down the days until graduation or feeling pressured to lock in a job offer early, I think it’s more meaningful to continue challenging myself to explore.” (Hustler Staff/Rachel Wei)

“Instead of counting down the days until graduation or feeling pressured to lock in a job offer early, I think it’s more meaningful to continue challenging myself to explore.” (Hustler Staff/Rachel Wei)

Junior Jolt: Exploration as an Upperclassman

While exploration is often viewed as a luxury available to younger students alone, older students shouldn’t back down from learning something new. 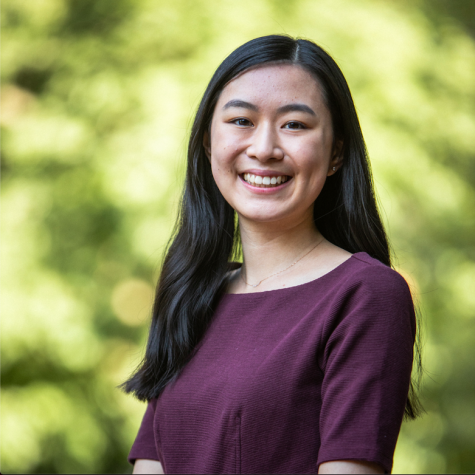 “I don’t know” is a phrase that seems acceptable when uttered by a first-year, but not a junior or senior. When first-years say they’re not quite sure what they’re going to major in yet, people often console them, saying they have plenty of time. However, even once students declare their major(s) during sophomore year, they still have time to add on additional studies or eliminate subjects that no longer interest them. But, as we move through the years, others around us tend to become less accepting of uncertainty—especially when it comes to describing “the future.”

It’s still shocking (and a bit unsettling) to think that next semester, I’ll be a senior. While I declared my majors relatively early and haven’t experienced as much uncertainty in the academic realm, I’m still thinking about what to pursue career-wise. As many of my peers can attest to, the pressure to map out your ten-step career journey increases dramatically once you hit junior year. Fewer people ask about what you’re studying, and more people ask about “what you’re going to do” or where you’re planning to live post-undergrad.

I enjoy having a plan, but as I’ve written about previously, recently, I’ve been trying to tackle the incomprehensible future one step at a time. It becomes increasingly difficult to be open-minded and flexible as one gets older; there are increasing responsibilities, pressure to conform to what society expects of a 20-something year old and harder to evade relatives’ questions about your career plans by saying, “Well, I’m still in college.” I know some peers who choose to tap out of the academic rigors of college after they receive a job offer, which is a practical way to conserve energy and enjoy the rest of their time as relatively carefree students.

However, I think there’s something to be said about the value of pushing oneself to continue exploring academically, extracurricularly and (dare I say) professionally even as an upperclassman. Thinking back to college campus tours, what drew me to certain schools were those random, interesting courses tour guides name-dropped, such as the Yale Psychology course on happiness or a Harry Potter-centered children’s literature course.

Unfortunately, I’ve yet to take many similar intriguing, out of the way courses I have on my list at Vanderbilt. The good news is that I’m still “only” a junior, so I hope to make the most out of the flexible undergraduate curriculum before I graduate. This year, despite the pandemic, I’ve also been able to join several new campus orgs, which has allowed me to encounter and explore different corners of campus I wasn’t involved in my first two years. Instead of counting down the days until graduation or feeling pressured to lock in a job offer early, I think it’s more meaningful to continue challenging myself to explore.

I’ve heard many adults cite not taking advantage of their entire college careers to continue learning and pushing their intellectual boundaries as one of their key life regrets. With everything we’ve already lost in our college experiences due to COVID-19, I don’t want to let anything else slip through my fingers.

It’s easy to become jaded and exhausted after several years on campus. But, I’m trying to approach each semester, each week, with the mindset of a first-year stepping onto campus for the first time, eager to take advantage of everything Vanderbilt has to offer. After all, that is what we promised to do in our college applications, if admitted. And it’s what I intend to do—while I still can.