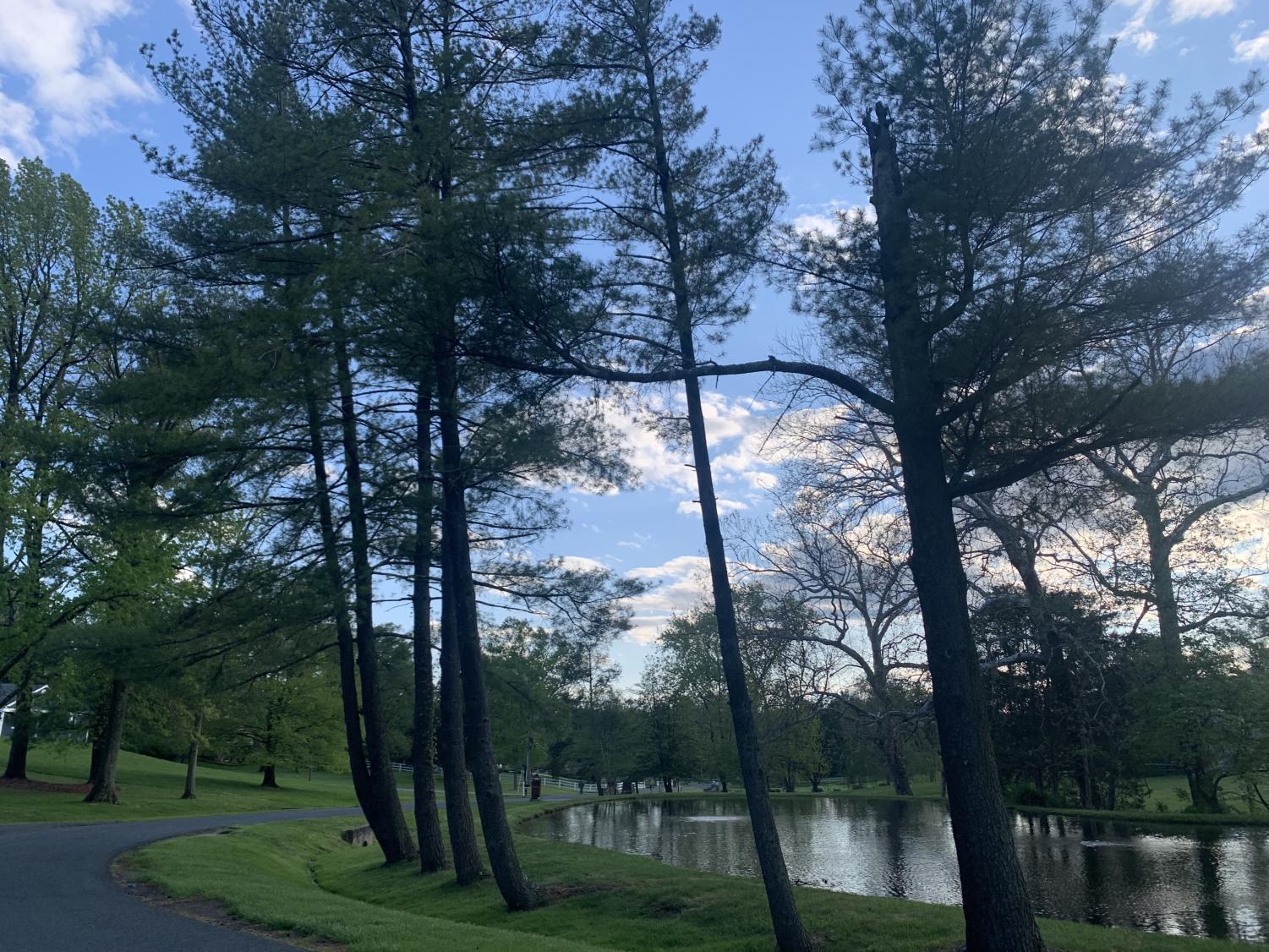 A silver lining in the COVID-19 pandemic has been the push it’s given me to reconsider my priorities. (Rachel Wei)

A silver lining in the COVID-19 pandemic has been the push it’s given me to reconsider my priorities.

Sophomore Spotlight: How getting sent home forced me to reassess my priorities at Vandy

A reflection on the chaotic end to this semester, and the light at the end of the tunnel

At least the end of March. My suitemates and I simultaneously burst out of our rooms into the hallway. Vanderbilt had just announced that in-person classes were temporarily cancelled. Little did we know that Vanderbilt would soon announce that classes would be online for the rest of the semester. Having just reluctantly returned to school after a brief spring break, I admit some of our initial reactions included joyous shouting that school was “cancelled” for another week. Should I try to go back home? Will classes be online for the rest of the semester? What should I do with all of my stuff?

All these questions swirled around my mind as I attempted to calm down and counsel my panicked suitemates. One of my suitemates debated whether heading home to California where the virus was more widespread would be a good decision. Another one of my suitemates, an international student, was overwhelmed by the logistics of whether, and how, she would get back home.

But other, seemingly less important questions surfaced as well. What about that brunch I have planned for this weekend? When would I have late-night dinner conversations with my suitemates?

However, after the sudden evacuation from campus and five weeks in quarantine by myself, I’ve realized just how important the little things in life are. Something about not being physically there has given me the space to better appreciate what an on-campus experience offers. I miss running into friends in Rand, and yes, I miss the Vandy squirrels and bunnies. Maryland is just not the same!

Quarantine has encouraged me to step back to assess how I’ve been spending my time at school. I spend way too much time at Vandy pursuing my individual goals, usually aimed at achieving something in the far future, instead of being in the moment and treasuring my time as an undergrad. With friends now scattered around the world, I’ve realized that as cheesy as it sounds, building lasting relationships is the best part of an undergraduate experience at Vanderbilt.

I’ve also enjoyed having more time to call close friends on a regular basis during quarantine. Too often I push off scheduling a time to get brunch or dinner. Being forced to “be in the now” has nudged me to build and maintain relationships with people I respect and love hanging out with. It’s been interesting to see who I’ve been keeping up with the most. During this time, I’ve found myself gravitating towards my nerdier, more intellectual friends. I want to digest everything that is going on in the world and talking to them has really helped.

Our future as Vandy students is up in the air. With some seriously considering taking gap semesters or years, current classes, student orgs and friend groups may be torn apart. While this pandemic has been devastating in many ways, I’ve found a silver lining in the push it’s given me to reconsider my priorities, whether they be academic or personal. I hope you’ll let this uncertain time guide you towards a more meaningful and fulfilling undergraduate experience as well.