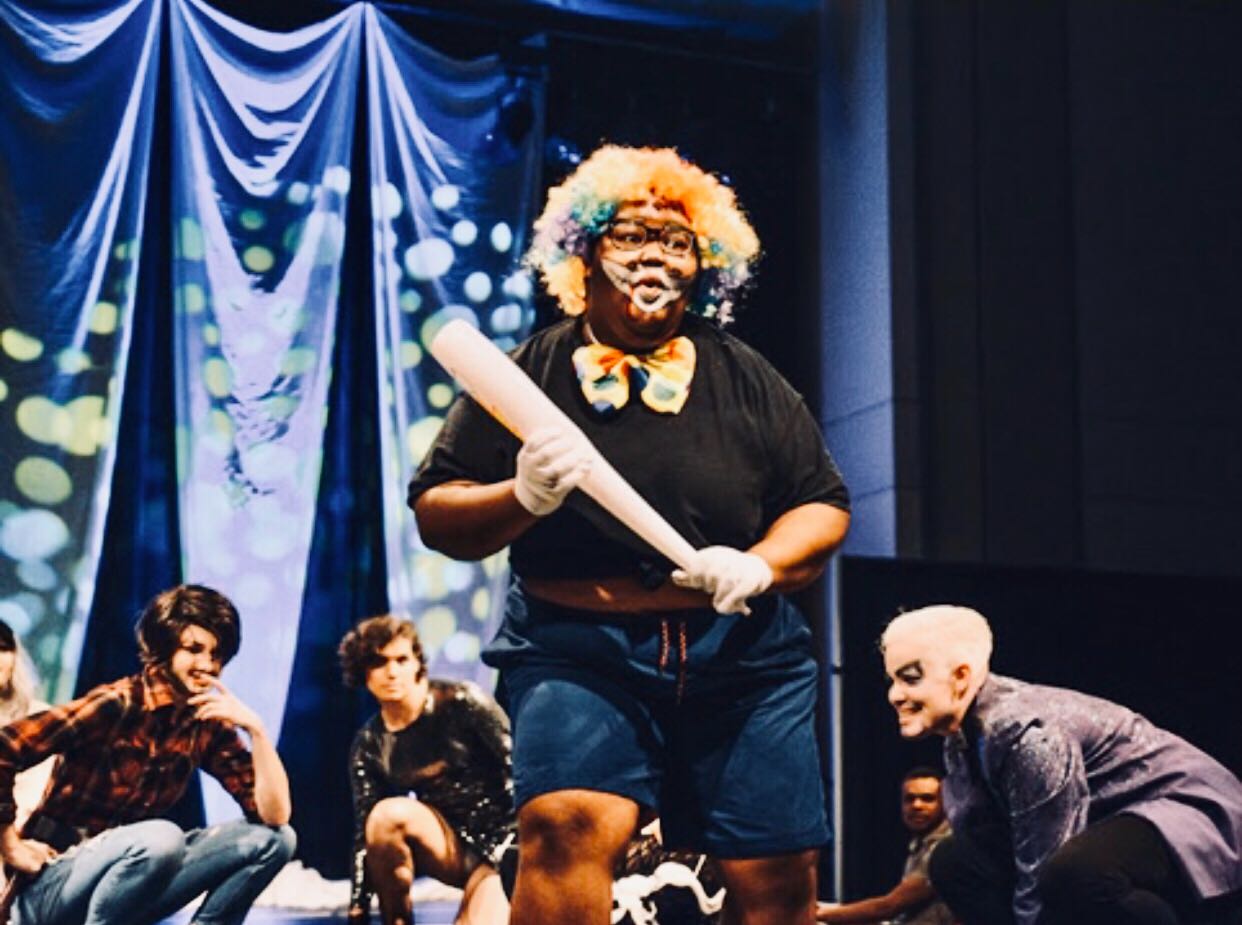 A look into a historical fantasy novel and how it portrays sex, gender and drag 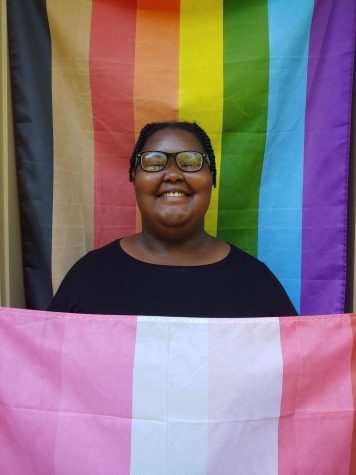 Gender theorist and activist Judith Butler wrote that gender is performance. This means that not only is gender an identity, it is constructed of learned behaviors. Therefore, one is not born with a gender. Depending on what genitals a newborn has, they are assigned a gender based on their sex and are taught to fit the roles associated with that gender. But what happens to those who are neither male nor female and/or woman nor man? Where do these children go, and who do they become? These questions are broached in Laura Lam’s novel, Pantomime.

Lam writes an intersex main character called Gene/Micah who uses “she” and “he” pronouns. Iphigenia Laurus, who changes her name to Gene, is assigned female at birth, and begins life as the daughter of an aristocratic family. Also, she has magic powers! When Gene reaches marrying age, her parents plan to have her undergo a surgery to remove her penis. This type of “corrective” surgery still happens to many intersex newborns with or without their parents’ consent.

Gene overhears her parents’ conversing on the matter, runs away and joins the circus. There he adopts the pseudonym Micah Grey and finds more about his magic powers as he learns to be an acrobat. Micah finds a home in the circus, and falls in love with a woman and a man. He begins to clash with the evil ringmaster (cliche, am I right?), then gets involved in a double-murder case. Micah flees from the circus with one of his paramours, both becoming fugitives, and closing out the book.

Gene/Micah is also nonbinary. As Gene, she expresses discomfort with the strict gender roles enforced on her by her parents and society. While at the circus, Micah learns to be comfortable with his identity, renames himself, and begins to wear traditionally men’s clothing.

Halfway through the novel, the ringmaster themes the circus performances after a play about two lovers. Micah, being a good actor and somewhat feminine, gets cast as the woman. Though he is performing the gender he was assigned at birth, he is not a woman and so has a complex relationship with the character. However, soon Micah begins to find comfort in his ability to step into multiple gender roles. I chose to interpret his performance in the circus as drag.

For some nonbinary people, drag is a way in which we can play with and interact with gender. During the last drag show on campus, I did drag as both a clown and Jack Skellington as the Pumpkin King. Both of these characters showed my complex relationship with gender: mockery of the gender binary by existing as a nonbinary person, and the elevation of my self-esteem after realizing my nonbinary identity.

All of my drag personas thus far have been masculine because the stage is one of the few places where I feel comfortable engaging with masculinity but not get coded as a man. Some nonbinary people are drag kings or queens. Performing these personas can ground us in our identities as nonbinary and allow us to reclaim agency around our genders.

Drag is a historic part of the LGBT community, and it is one of the many ways that my community is critical of gender roles. In the words of Judith Butler, “‘Critical’ does not mean destructive, but only willing to examine what we sometimes presuppose in our way of thinking, and that gets in the way of making a more livable world.” Having been told that we are either women or men, and that we should love men and women accordingly, we rage against the machine that is gender by complicating it.

Gender as a construct does not devalue the identities of binary or nonbinary people. The genders of man and woman exist. They just are not the only genders, are not dictated by sex and do not naturally define people’s hobbies, talents, behaviors, etc.. It is important that we are aware of gender as a system, and investigate it in our lives. Whether it be through drag or another medium, turn gender upside down.