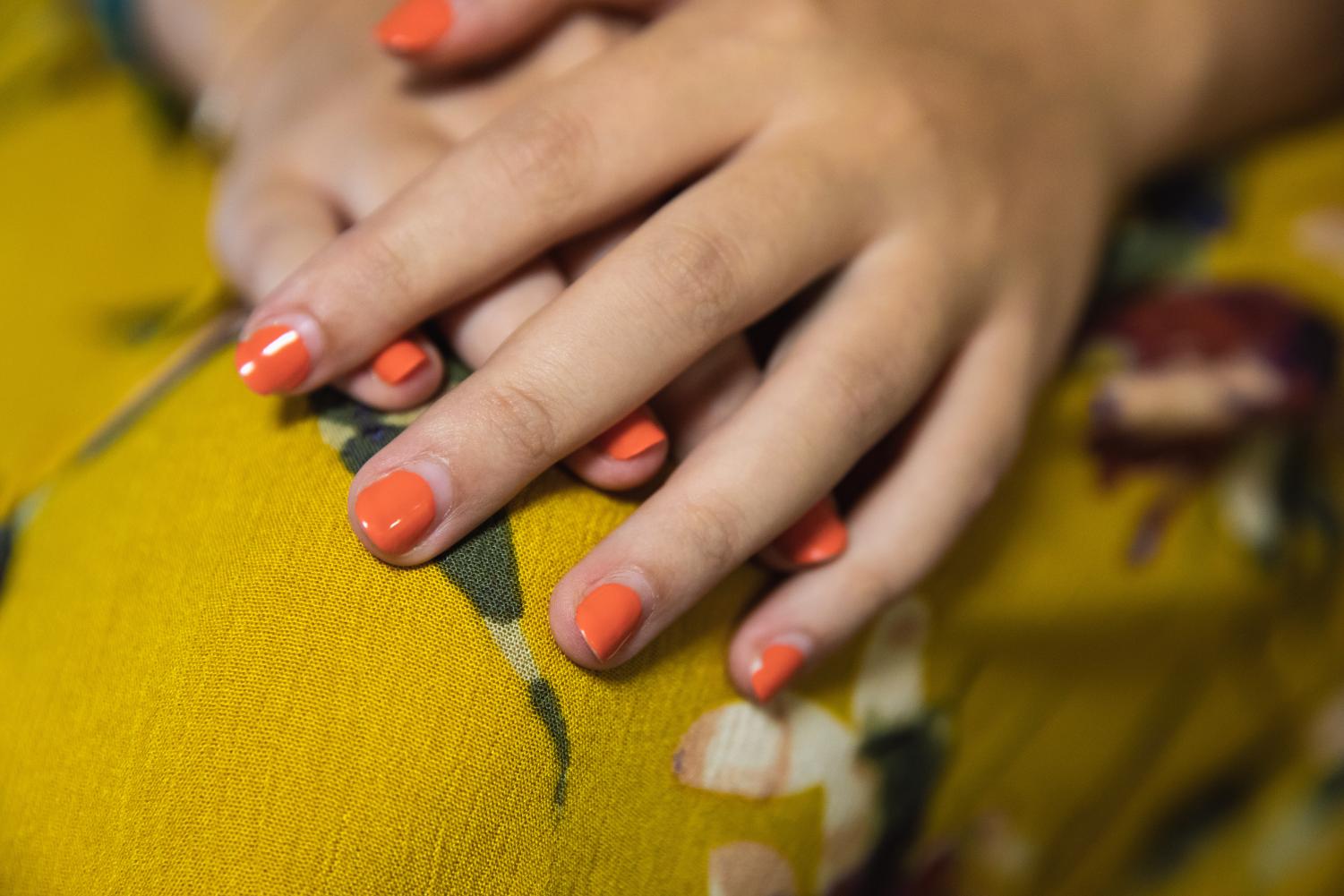 In Dreadnought, Danielle engages in personal gender affirmation by painting her toenails. (Photo by Hunter Long)

In Dreadnought, Danielle engages in personal gender affirmation by painting her toenails. (Photo by Hunter Long)

Literary Lesbian: Dreadnought was Written for the Trans Reader

Take a peek into a world where superheroes exist, and where the concept of being in the right body takes a fantastical twist for a young trans superheroine 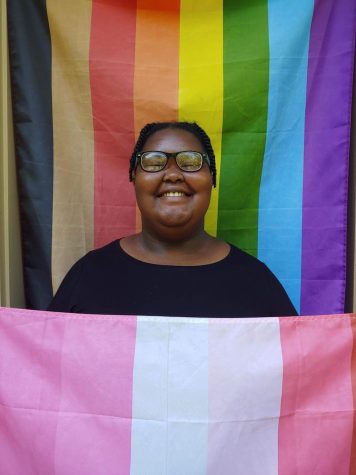 You might have noticed that my legal name is no longer attached to this column. This change is because I fear getting outed to family friends, or reminding my parents that not only am I not their straight daughter, I am not a girl at all. Rather, I’ve used a shortened version of my first and last name, and the headshot included is still me.

Part of my rebellion against a lesbophobic and transphobic world has been reviewing LGBT books. Last week, I reviewed “They Both Die at the End,”and this week, I wanted to bring your attention to “Dreadnought.”

Danielle Tozer, the protagonist, rides halfway across the city to buy nail polish at the mall, a trip she’s made multiple times before. Finding a nook behind the building to engage in personal gender affirmation, she thinks to herself, “Painting my toes is the one way I can take control. The one way I can fight back. The one way I can give voice to this idea inside me that gets heavier every year.”

Danny is a 15 year-old girl in a body and a life that does not quite fit her. As she paints her nails and hides from the world in the way girls like her are taught to, she stumbles upon a fight between Dreadnought, the world’s greatest hero, and Utopia, his soon-to-be murderer. Danielle attempts to save Dreadnought’s life, and, because of her bravery, is bestowed his powers as he passes away in her arms. Her powers as the new Dreadnought transform her, allowing the world to see her as the girl she has always been.

As a trans woman herself, author April Daniels weaves fantasy elements into a very real story about womanhood. “Dreadnought” includes a range of characters, mostly women, that show oft-ignored possibilities of what a woman can be: transgender, a lesbian, of color. Her characters are not personified tropes, but depictions of reality.

Daniels also shows the capacity for women to be both victim and oppressor of other women. She does this through Danny’s interactions with her transphobic mother and with one of her violent transmisogynistic super-coworkers, Graywytch. As exemplified with Graywytch’s name, replacing an “i” and/or “e” with a “y” is a common dog-whistle of TERFS (trans-exclusionary radical feminists), feminists who hate trans women and base their politics on transmisogyny.

Reading the scenes showing Danielle interacting with her parents, as well as with Graywytch, brought me to tears. I felt what Danny was feeling, what I had felt multiple times before, but had never seen put so explicitly described: the utter powerlessness one feels when forced to defend their existence to an ignorant or hostile entity.

As a nonbinary person who occupies a liminal space between woman and Other (perhaps more appropriately decribed as Dyke) due to my lesbianism and being assigned female at birth, I did not imagine this book would hit so close to home. Though I struggle with gender dysphoria and have a complex relationship with gender, I am not affected by transmisogyny like Danielle and other transgender women are. Yet as I spent time with Danny and watched her struggle with transphobia from her parents, saw her revel in the experience that is gender euphoria and saw her take on obstacles head on, I saw a little bit of myself.

If you are transgender, nonbinary or gender non-conforming, I recommend that you read this book with caution because you will find too much of yourself between its pages. You will be thrown back in time and space to your hardest memories associated with gender as well as your happiest, and both will hurt. You will be confronted with the parts of yourself others have vilified and that you in turn have learned to hate. And you will be forced to persevere, to defy and to love in the midst of it all. In this same vein, Daniels poignantly writes, “They want me to cooperate in my own destruction. They want me to tell them it’s not true. They want me to help them believe the lie. Never again.”