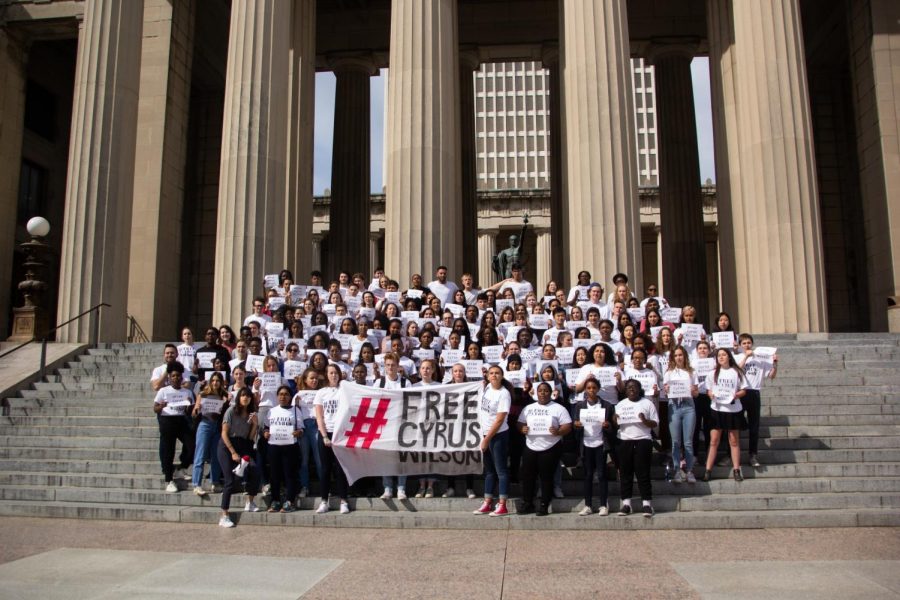 On the morning of April 17, while Cyrus Wilson, his family and advocates waiting inside of the Riverbend Maximum Security Facility for his parole hearing to begin, dozens of students lined up on the grass outside the facility, waiting to sign into the official prison log to indicate their support for Wilson. They represented the #FreeCyrusWilson campaign, which gained traction at Vanderbilt in the past weeks and months, and intended to be present in Wilson’s hearing to show the parole board the level of community support for Wilson’s release. However, upon arriving at the facility an hour before the hearing was set to begin, organizers were told that the gallery had reached capacity and the majority of students would not be able to enter the room.

Organizers had planned for this. In the weeks leading up to the hearing, they were in contact with the parole board to let them know that there would be approximately 100 to 200 students arriving at the hearing, but knew there was a chance they would be turned away. So, the students traveled to the legislative plaza for a public demonstration in support of Wilson’s release 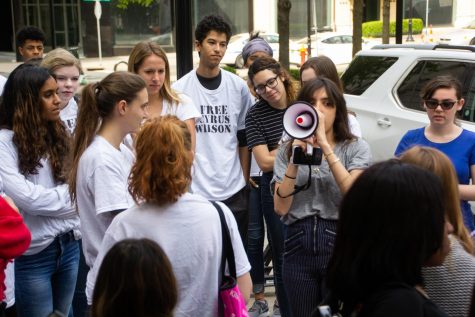 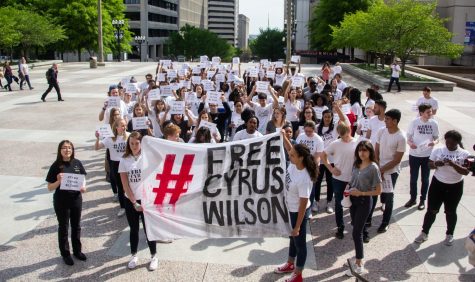 While students chanted and demonstrated in downtown Nashville, Wilson and his advocates made the case for his release. He has served 25 years of a life sentence he received for a 1992 murder he maintains he did not commit. The original case relied largely on juvenile witness testimonies, which the witnesses later recanted, and little to no physical evidence. The parole hearing, however, was not to determine whether or not Wilson is innocent – rather, the parole board’s responsibility is to decide if Wilson is fit to return to the Nashville community. 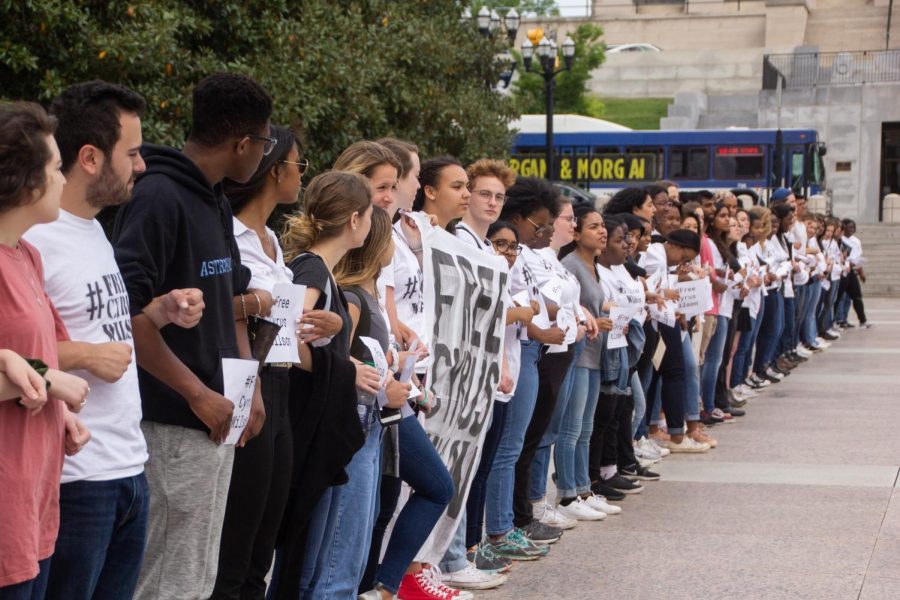 In an email to the students who participated in the demonstration, organizer and Vanderbilt Prison Project president Jenny Pigge said that this was the best possible outcome at the moment.

“The facts that Cyrus was given a life sentence, that this was his first time going before the board, and that he has maintained his innocence for all of these years put him at an insane disadvantage in the parole process,” Pigge said in the email. “As far as we know, only one person who maintained their innocence has ever been granted parole in all of Tennessee’s history. The odds could not have been further from Cyrus’s favor, yet here we are, with the most favorable outcome possible at the moment.”

At the demonstration, students were approached by former Vanderbilt professor and current mayoral candidate Carol Swain. In the hours after the event, Swain posted on her campaign page about meeting the students alongside a photo of her speaking with demonstrators. Vanderbilt Prison Project released a statement saying they asked Swain not to use photos of the demonstration as part of her campaign. Their goal, the statement said, was to remain solely focused on supporting Cyrus Wilson and his family. 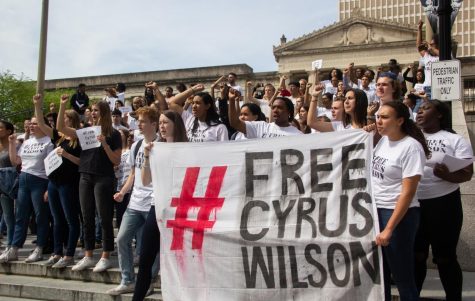