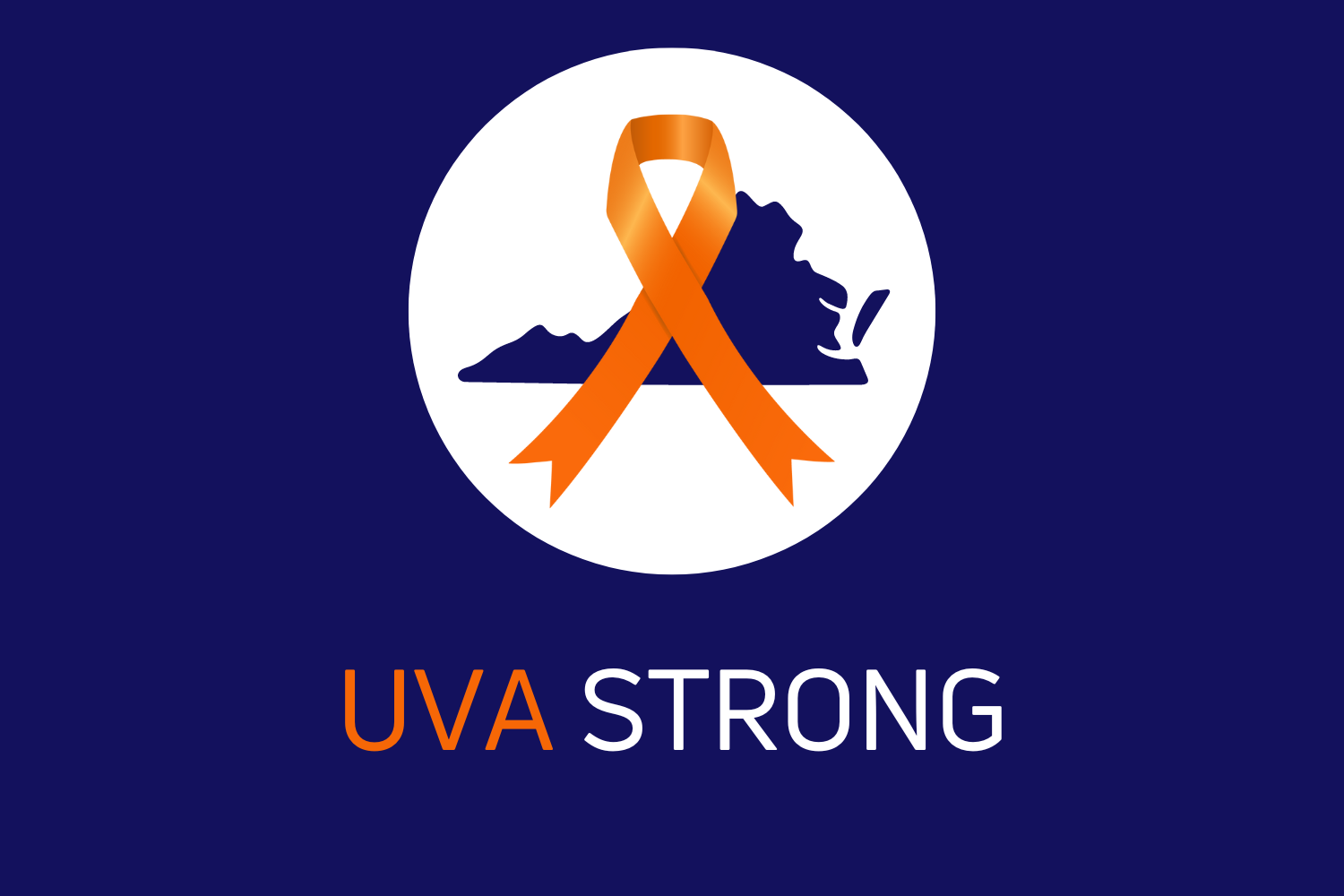 FOGG: No one else should have to die

In light of the recent shooting at the University of Virginia, I write to you as a heartbroken student wondering what it will take for change to happen.

As a native Virginian, I grew up on the University of Virginia’s campus. I spent fall Saturdays frequenting Scott Stadium for football games. I donned the spiky orange and blue wig while shoving my face with popcorn as the Cavalier rode onto the field. My late grandfather adored his alma mater, not only playing football there himself but also serving as the Virginia Football Alumni Club’s first president. My younger sister and father would turn off my favorite TV shows to watch UVA’s basketball games, screaming at the top of their lungs when the Cavaliers won their first national championship in 2019 in OT against Texas Tech.

Many of my childhood friends now attend the University of Virginia. I vividly remember the joy painted across their faces as they announced their college decisions. Growing up as a member of the UVA community and witnessing the love my grandfather had for his alma mater made me certain that their futures were going to be bright and joyful.

Earlier this week, I was in the car with my friends trying to distract ourselves from the stress of midterms with talk of Thanksgiving plans when one friend interrupted our friendly banter:

“Holy shit, there was a shooting at UVA last night. Three people have died, and they haven’t caught the shooter yet.”

No one flinched. No one gasped in shock. No one broke into tears. We knew the drill. We knew how we were supposed to act after a school shooting, as if it happens every other day (which it does). We didn’t even need to devote much conscious thought to how to react; it had become muscle memory. We already had our “I heard what happened. Are you okay? Call me as soon as you can. I am here for you” messages ready to go at a moment’s notice to those who were affected. After the texts, there would be Instagram stories with hearts and reposts of graphics calling for legislative action.

Alongside history and calculus, lockdown drills have become a part of the American curriculum. Our entire generation is familiar with hiding in dark rooms, locking doors and covering windows.”

My autopilot, however, began to malfunction as a startling reality set in. This tragedy didn’t hit close to home, it hit at home. I wasn’t spending time consoling those who had friends involved in the tragedy, I was texting my own community. I could so easily picture the buildings from my youth in which the news reported students huddled during the 12-hour shelter-in-place. I was no stranger to this place or its people, and that was horrifying.

I wish I could say that any of us are strangers to an active shooter situation. It is now law in Virginia to mandate that children as early as the first grade learn how to defend themselves in the case of an active shooter. Students across the country learn these strategies, some even in preschool and kindergarten. Alongside history and calculus, lockdown drills have become a part of the American curriculum. Our entire generation is familiar with hiding in dark rooms, locking doors and covering windows. We have considered every hypothetical situation, deciding how we would protect ourselves in the event of an active shooting. During my sophomore year at my Virginia high school, I participated in a lockdown drill that we believed to be real due to a technical malfunction with the loudspeaker. My classmates huddled together in a dark closet, the only light being the occasional phone screen flickering with missed calls. No one moved to answer the calls but rather typed what they thought to be their last “I love you,” their last “thank you for being in my life.” Those moments will always remain with me. You never recover from any situation that makes you believe you are staring death in the face, especially at the age of 16.

In the wake of deadly school shootings across the nation, it feels like we are expected to mourn temporarily and then move on. As our thoughts and prayers have been posted, there is yet another tragedy to turn our attention to. Our parents, school officials and legislators reassure us that “life moves on,” but they neglect the fact that life only moves on for those who survive. These lives should not have been lost. We should be celebrating them as they live their lives alongside us. As children of this nation, we are tired of gun violence being a part of our lives. Just as easily as I sent those chilling texts to those connected with UVA at age 20, I knew how to barricade a classroom door at 16. Now, instead of reveling in their last high school moments, students in my hometown plan to write another letter to Congress begging for something to be done, for someone to hear their voice and protect them.

This is a letter from one of the millions of students in the U.S. who grew up hearing about others being gunned down in places of work, parking lots, movie theaters and college campuses–while the world kept turning.”

We can only write so many more letters before our hands cramp and our pens dry. It pains me that those letters seem to be neglected by those who we need to see them most. Letters from students begging their legislators to see what’s going on across our nation seem to be shoved in desk drawers and ignored. How can our leaders fail to take action when gun violence is the leading cause of death among American children and teens? How can they ignore our cries for change when 15 college campuses have experienced shootings this year? The U.S. has had 2,032 school shootings since 1970 among only around 9,360 public K-12 school days–that’s one shooting per week on average. How can they continue to turn a blind eye?

This is a letter from one of the millions of students in the U.S. who grew up hearing about others being gunned down in places of work, parking lots, movie theaters and college campuses–while the world kept turning. This is a letter from a 20-year-old woman who can almost recite the post-shooting condolence email from memory and hopes she will never have to write one herself. This is a letter dedicated to Devin Chandler, D’Sean Perry, Lavel Davis Jr., Mike Hollins, Marlee Morgan, their families, the University of Virginia community, every person afflicted by gun violence anywhere and me.

Niceties do not bring back those we have lost. Thoughts and prayers don’t return daughters and sons back to their parents. Our hearts are getting too full to hold any more victims in them. We can’t keep hoping it will never be us, thinking that something like this would never happen in our communities. It could have been me. It could have been anyone. It should have never been anyone. No one should be next.

To those who have the power, I can’t write your legislation for you—and I shouldn’t have to. We can’t keep suggesting protection laws, bans or checks that would fix the problem. We can’t accept your condolences or continue to hold onto your empty promises that change is coming. You were elected to be the voice of the people. Hear our sobs as we mourn and hear the moments of silence for all those who have lost their lives to gun violence. In this silence, maybe you’ll realize you’re not doing your job.

My heart truly goes out to the University of Virginia and all those who have been affected by the recent events. I am so truly and deeply sorry for the irrevocable losses you have suffered. I hope to celebrate the lives of those lost with all the respect, love and light I have already witnessed your community do.