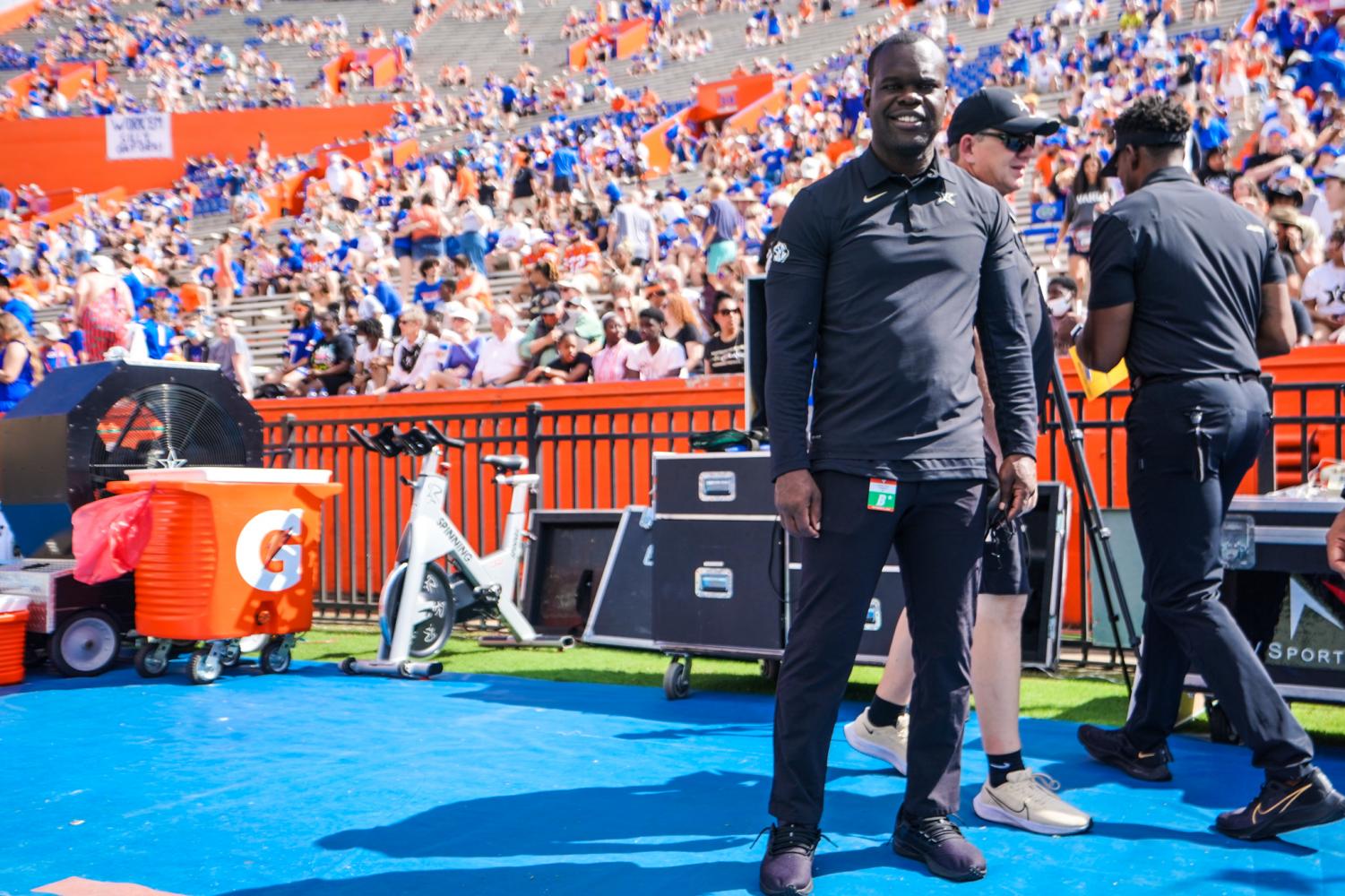 And he plans on being an intricate part of that winning culture.

The Road to Vanderbilt

Dixon’s journey to Vanderbilt has been an unorthodox one. After leaving Alabama in 2002, the Jamaica native hopped around the NFL, NFL Europe and CFL, and even taught high school English while doubling as an assistant coach at Miami Coral Park Senior High School.

This attitude and his variety of experiences make him a perfect fit for the next stages of Vanderbilt football.

“Developing relationships with people is an art,” he said. “I just care about people and care about building relationships. So that’s been my thing and me being Jamaican and an immigrant, I’ve always found it cool to find out about the different walks of lives and everybody else’s culture and how you got to this place.”

The Next Steps of the Journey

Vanderbilt has been behind the curve in identifying talent and recruiting for the SEC, which is why the new staff has placed such a strong emphasis on changing that. With a number of newly-created recruiting positions and Simmons and Dixon leading an innovative talent-acquisition strategy, Vanderbilt is in a great position for long-term success.