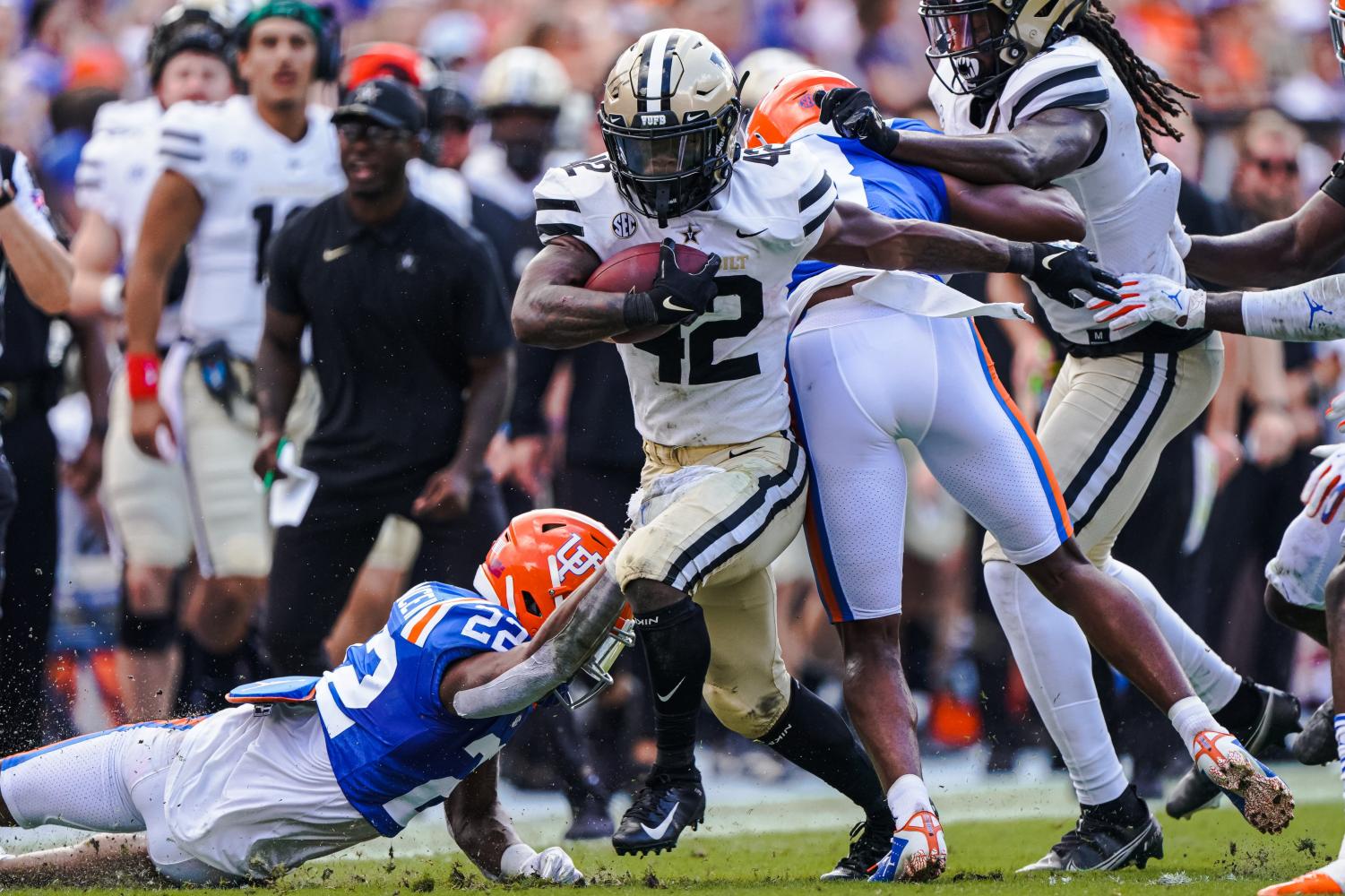 The Commodores did, in fact, find the end zone once—on a gutsy two-yard strike from Ken Seals to Chris Pierce to close the first half—but the points were taken off the board despite the official’s call on the field. No points on the Brunch menu this morning, Commodore fans. The refs said no.

No Kicking, a Lot of Screaming

As Lea adequately explained, to go on the road and miss scoring chances is essentially a death wish. and just as Vanderbilt fans began to feel comfortable about the kicking positions, the ghost of Commodore kickers past arose to haunt Vanderbilt at the Swamp. 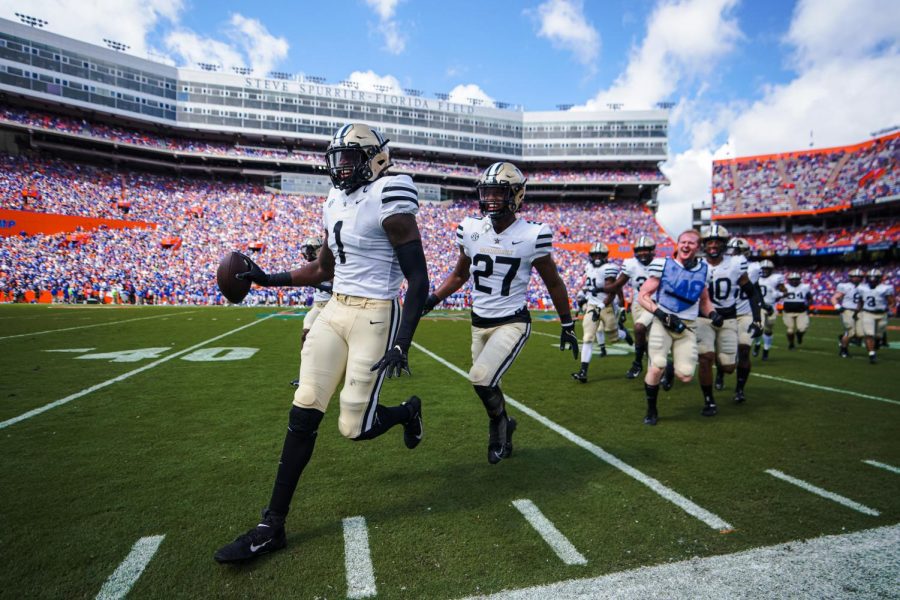 Thanks for the time, Dan.

As the weeks go by, Lea and the Vanderbilt coaching staff have continued making efforts to play more young players. The strategy makes a lot of sense—see what kind of talent you have in the underclasses so that you can recruit to areas of weakness. Freshmen such as Tyson Russell, Errington Truesdell and James Ziglor have all been taking meaningful snaps, but a few players in particular have stood out.

Wright has been tasked with a larger role this year in defensive coordinator Jesse Minter’s 4-2-5 defense and he has certainly begun producing at a very high level. As Vanderbilt’s highest-rated recruit in 2020 per 247Sports, Wright figures to continue blossoming into a guaranteed starter with the Commodores for years to come.

An easier road ahead?

After facing a pair of top-25 teams, Vanderbilt currently has just two more games scheduled with currently-ranked teams, those being Kentucky and Ole Miss. The Commodores really could not have been dealt a tougher first two conference opponents, but the good news is that they have improved.