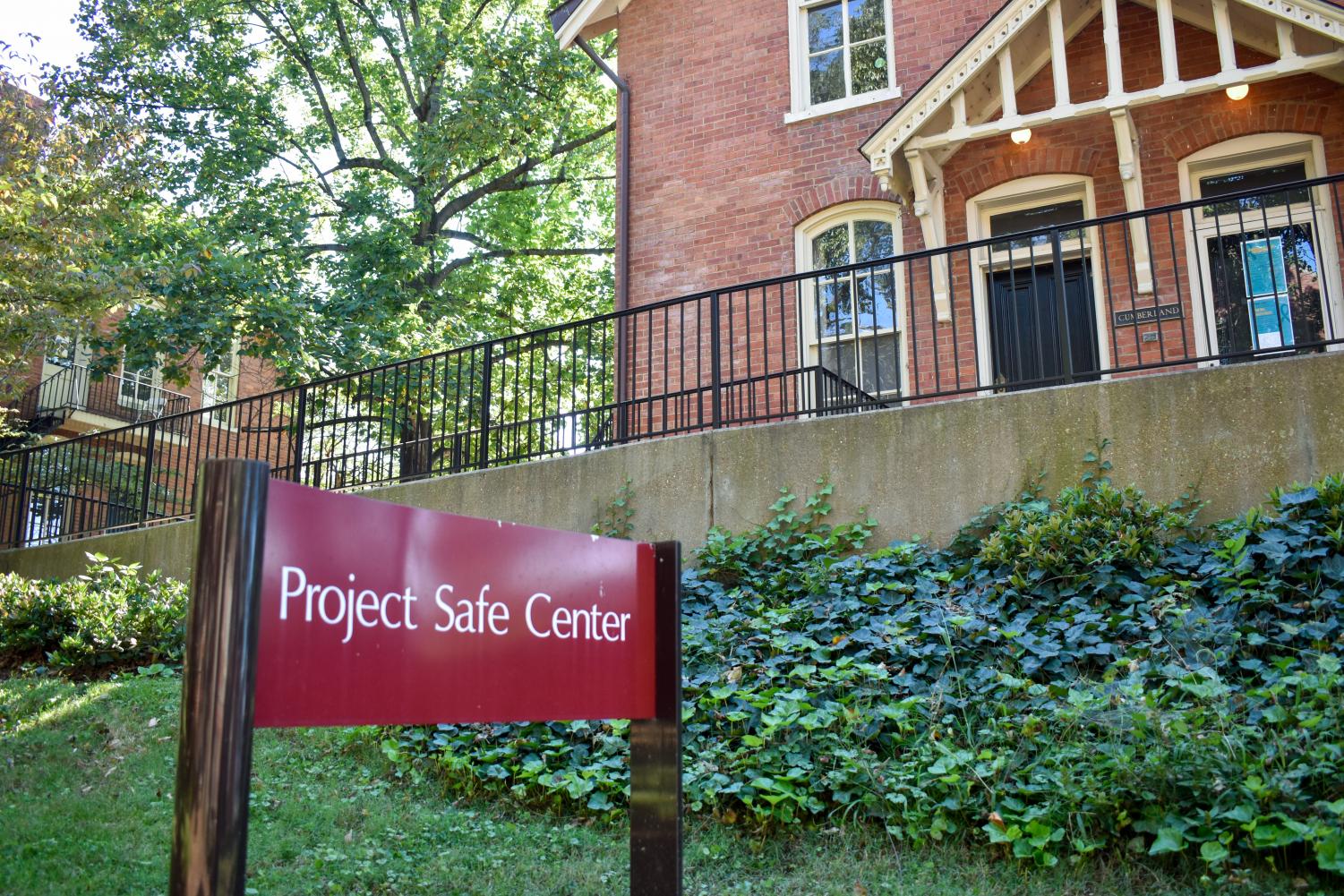 The number of sexual assault email notifications sent in the first month of the 2021-22 academic year is double that of the entire 2020-21 academic year.

Per Cara Tuttle Bell, director of Vanderbilt’s Project Safe Center for Sexual Misconduct Prevention and Response, these reports reflect a broader national trend of disproportionately high frequencies of reported sexual assault at universities during the early weeks of the fall semester. She referred to this period as the “red zone” in an email to The Hustler and stated that the lifting of COVID-19 guidelines could further contribute to this pattern in Fall 2021.

“We’re still navigating a pandemic yet engaging more in-person than we did during Fall 2020, so this particular semester could pose more challenges as a life transition for our first-year students, and for our sophomores and transfer students, as well,” Tuttle Bell said. “Project Safe and the Office of Title IX work to get in front of these students as much as we can, early on in students’ time here, for this very reason.”

A university statement emailed to The Hustler on Oct. 3 further contextualized these patterns in sexual assault reports on college campuses.

“The majority of these incidents are alcohol-facilitated acquaintance-based assaults,” the email reads.

Under the Clery Act, Vanderbilt is required to send email notifications regarding safety about crimes that meet certain criteria.

“Crimes that require campus notification are rape/sexual assault, manslaughter, aggravated assault, burglary, robbery, vehicle theft and arson,” Senior Associate Vice Chancellor of Public Safety and Special Initiatives and VUPD Chief of Police August Washington said in an email to The Hustler. “Under the Clery Act, a notification must be issued when a crime may present a continued threat to the university community.”

VUPS clarified in an Oct. 6 email to The Hustler that a crime is distinguished as a “continued threat” based on its geographic proximity to campus, the status of the suspect, the time of the incident (particularly whether the crime occurred within 30 days of being reported) and the nature of the incident.

In addition to email notifications, Vanderbilt publishes a yearly report in accordance with state and federal law. The 2021 Annual Security and Fire Safety Report published by VUPD on Sept. 24, 2021, states that 13 cases of on-campus rape were reported in 2020. Per the report, at least 10 of these alleged incidents occurred prior to 2020, and five of the 13 total reports involved the same survivor and perpetrator. Additionally, the report states that nine alleged cases of fondling on campus were reported to VUPD in 2020.

“VUPD considers a number of factors when determining whether to issue a security notice,” the email from VUPS reads. “As such, security notices are, or are not, issued based on a case-by-case review of these considerations.”

To supplement these legally required notifications, Washington said Vanderbilt can communicate additional security concerns to the university community via email.

“VUPD may issue Security Notices regarding crimes in areas near campus, possible suspect descriptions or in any other situation VUPD deems necessary and appropriate to maintaining the safety of the Vanderbilt community,” Washington’s email reads.

The university statement described the importance of community contributions in the reporting of crime and the necessity of involving Vanderbilt community members in sexual assault prevention efforts as early as possible.

“All incoming first-year, transfer, graduate and professional students are required to complete an education module on preventing sexual violence that introduces them to Vanderbilt policy, Tennessee state law, on and off-campus resources, and law enforcement and university reporting options,” the statement reads. “Sexual assault prevention also is addressed during the weeklong orientation activities for first-year students.”

Sophomore Paige Elliott said she appreciates the police presence on and around campus. Elliott also praised the university’s communication of potential threats to students, describing it as “fast” and “efficient.”

Washington similarly emphasized the value of clear and timely safety notifications in his message to The Hustler.

“The purpose of the Security Notice is to provide the Vanderbilt community with information that can help them make decisions regarding their safety, and, if possible, to assist VUPD in identifying and/or determining the location of a suspect,” Washington said.

Despite these efforts, Elliott said her safety concerns are not fully assuaged.

“It freaks me out every time you get one of those [security notification emails],” Elliott said. “I’m glad I know about it, but of course knowing about it makes me feel less safe in the short term.”