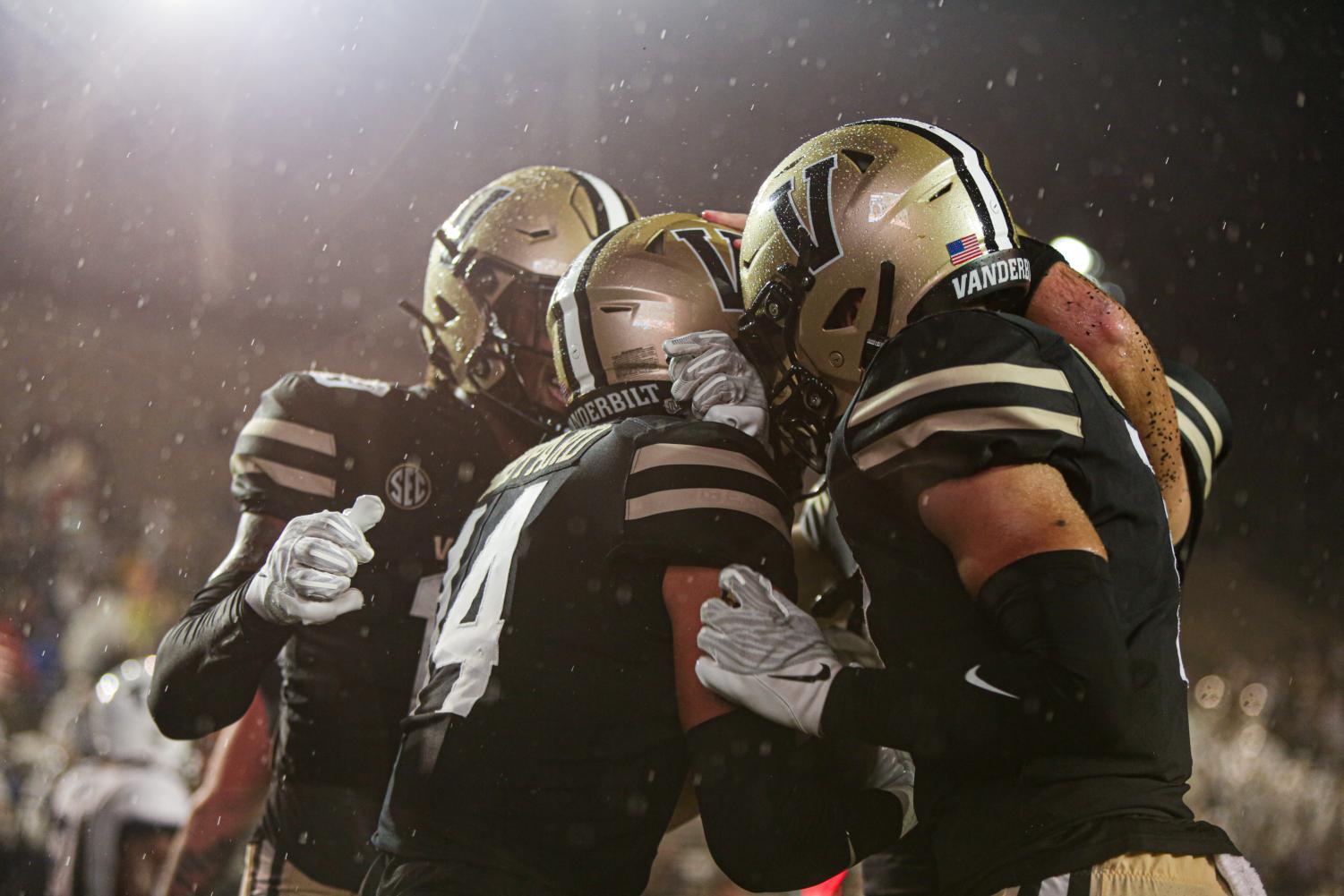 That said, this one was much closer than it should have been. UConn’s offense had its way with the Vanderbilt defense, topping 500 yards on the evening, including a 78-yard drive to take the lead with one minute remaining in the fourth quarter. The Commodores made countless mistakes and seemed to try and hand the game to the Huskies. Thankfully, UConn consistently one-upped Vanderbilt’s incompetence in a determined effort to get Vanderbilt a home win for its fans. Let’s see what’s on the menu this week after a sloppy Saturday night in Nashville.

Vanderbilt and UConn showed up to this game drunk, were steadily served throughout the contest and finished off with a round of shots. To say the least, mimosas are on today’s brunch menu.

Whew. That was a long list of bullet points. Onto some actual analysis.

Okay, yes I know David Raih is no longer calling the plays for the Vanderbilt offense, but indulge my pun. And give Raih, Joey Lynch and the rest of the offensive staff some credit for last night’s performance. 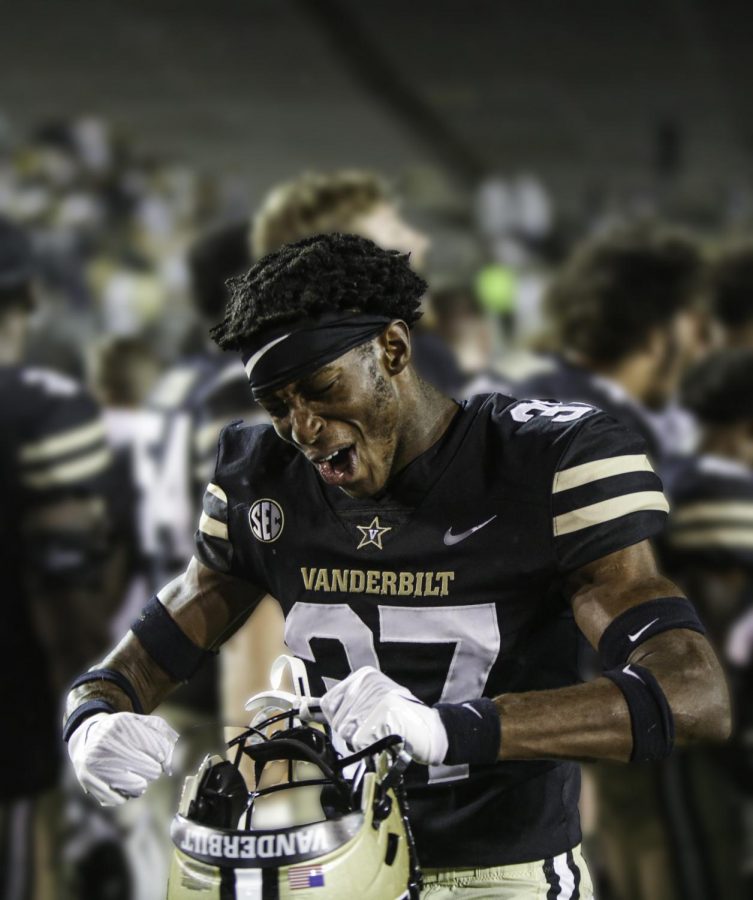 The progress in the passing game feels like something Vanderbilt can build on offensively. Seals came into a nice rhythm after some early bumps and the talent in the receiving game was on full display. Further, the Commodore’s success through the air made life easier for Rocko Griffin—who had a quality performance with 77 yards on 19 carries.

Despite all of the frustrations in letting UConn nearly come to Nashville and win their first game in over two years, I’m with Clark Lea that there are positives to take away from this one. A win is a win is a win.