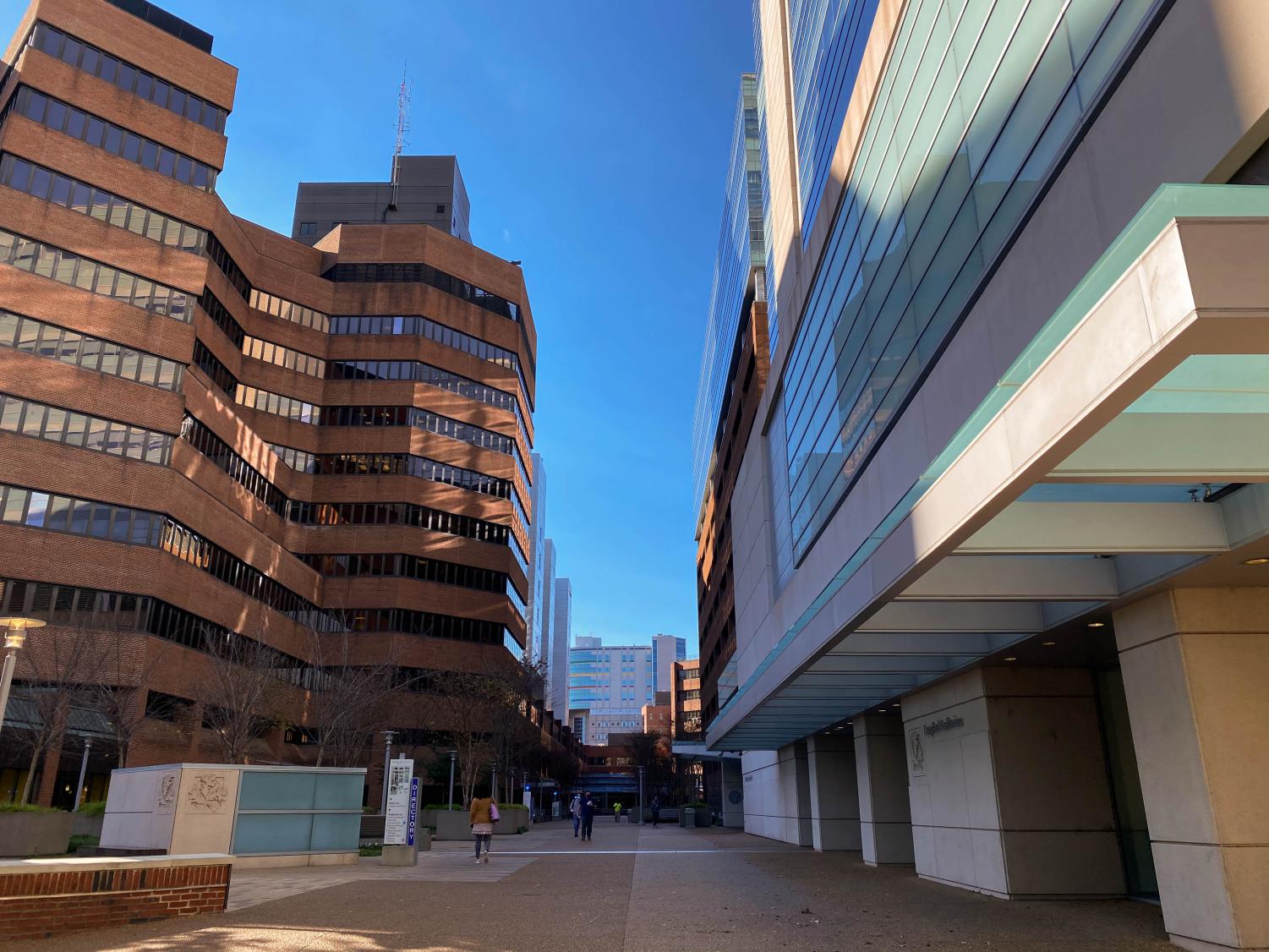 The United States Department of Agriculture (USDA) issued a “critical” violation to VUMC during its April 27, 2021, annual inspection. This violation came as a result of guinea pig mistreatment during an Aug. 2020 study involving intubation and ventilator testing.

After the IACUC’s investigation, they discontinued the VUMC procedure nine days later. John Manning, VUMC chief operating officer, self-reported the incident to Axel Wolff, director of the Division of Compliance Oversight at OLAW, per documents obtained by The Hustler. The self-report clarifies that the IACUC suspended the PI from working with live animals at Vanderbilt until further notice.

VUMC was fined $7,218.75 by the IES in 2007 after a string of 40 previous violations, according to an 80-page IES report obtained by The Hustler. The report includes 93 exhibits that detail the citations. The violations included using unapproved anesthesia methods, surgeries and ultrasounds, as well as drug usage.

In 2008, VUMC was again fined $8,156 by the IES due to three mishandling citations. according to documents obtained by The Hustler. The first violation involved a galago monkey being killed in a washing machine after a VUMC staff member neglected to thoroughly check nesting boxes for animals before washing them, per the two-page IES report. Another citation detailed how one hamster died and four more had to be later euthanized due to complications with an approved experimental compound. The final violation concerned incomplete IACUC protocol descriptions.

Furthermore, from Dec. 19, 2018, to Oct. 30, 2020, OLAW subjected Vanderbilt to enhanced reporting as a result of repeated mice deaths due to starvation and/or dehydration, per documents obtained by The Hustler. This regimen required Vanderbilt to report new laboratory hires and feeding and watering schedules monthly, instead of only after a regulation breach.

According to the NIH, Emory University was issued eight critical violations and three non-critical violations during the same five-year span while receiving $507,546,965 at No. 18. Icahn School of Medicine at Mount Sinai earned $415,711,940 at No. 20 and amassed four citations, all of which were non-critical. Northwestern University was not issued any noncompliances between 2015 and 2020 but was ranked No. 22 in NIH research grant money, earning $367,414,121. The University of Wisconsin-Madison (UW) received 13 citations during this period, six being critical and seven being non-critical. UW is ranked No. 24 and received $338,121,506 in NIH research grants in 2020.

“Vanderbilt University Medical Center commits considerable manpower and financial resources to its programs in animal research so that the most humane approaches can be used,” the VUMC statement reads.

The U.S. Environmental Protection Agency (EPA) granted $850,000 to Vanderbilt and $848,924 to VUMC on Sept. 10, 2019, to be put toward exploring research methods that limit or eliminate the use of vertebrae animals. Furthermore, as of Feb. 8, 2021, VUMC eliminated the use of live animals in its emergency medicine residency program. This move came after a seven-year campaign by the Physicians Committee for Responsible Medicine (PCRM).

“Vanderbilt University Medical Center will use the grant to use their Endo Chip technology to research how preexisting diseases affect cell[ul]ar responses to environmental toxicants with a focus on reproductive disorders in women and Vanderbilt University will use the grant to test their organ-on-a-chip to study the blood-brain barrier and potential brain injury after organophosphate exposure,” the EPA press release read.

The Vanderbilt Hustler welcomes and encourages readers to engage with content and express opinions through the comment sections on our website and social media platforms. The Hustler reserves the right to remove comments that contain vulgarity, hate speech, personal attacks or that appear to be spam, commercial promotion or impersonation. The comment sections are moderated by our Editor-in-Chief, Rachael Perrotta, and our Social Media Director, Chloe Postlewaite. You can reach them at [email protected] and [email protected]
All The Vanderbilt Hustler picks Reader picks Sort: Newest
Subscribe
Login
4 Comments
Newest
Oldest Most Voted
Inline Feedbacks
View all comments
K
Kim Marie

It’s mind-boggling that Vanderbilt wants to hold its students back by still conducting unethical and inaccurate experiments on animals. The world has progressed to using technology and the university should, too.

Well this is sick and twisted and indefensible. It’s 2021, for crying out loud! Tormenting animals in painful and useless laboratory experiments must end now.

As mom to two rescued guinea pigs, I know what gentle, cuddly, personality-filled animals they are. This hurts my heart. #EndAnimalTesting

So much pain, suffering, and death is inflicted on animals merely to satisfy experimenters’ curiosity or to get “research” papers published. Not only does experimenting on animals cause massive suffering, it’s delaying cures for human diseases. Nine out of ten experimental drugs fail in human trials, according to the FDA, because experiments on animals cannot accurately predict how drugs will affect humans. Instead of tormenting animals in scientifically dubious experiments, we should embrace advanced non-animal, human-relevant testing methods such as “organ-on-a-chip” technology, cell-based tests and tissue models, sophisticated computer modeling and QSAR techniques, and others. These methods hold real hope of cures and treatments.