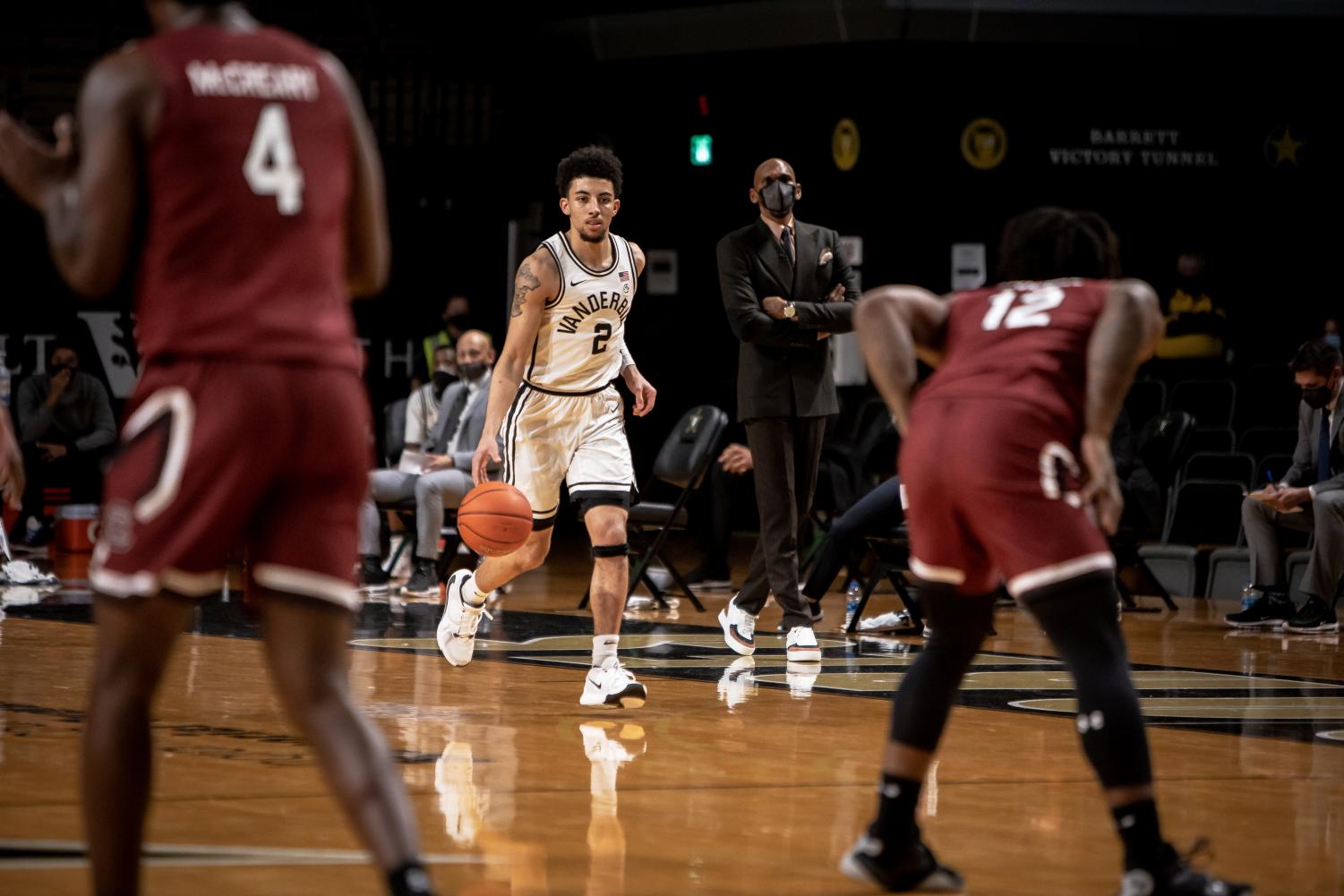 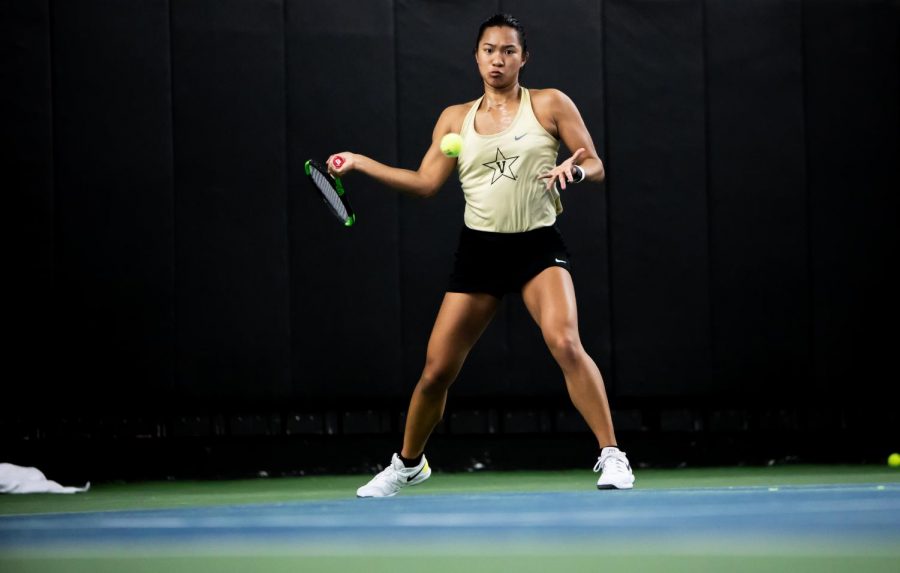 Following their Jan. 30 match against the University of Miami, the Commodores will host three-straight nearby opponents: Lipscomb, East Tennessee State and Louisville.

Men’s Basketball gets their first SEC win of the season against South Carolina. 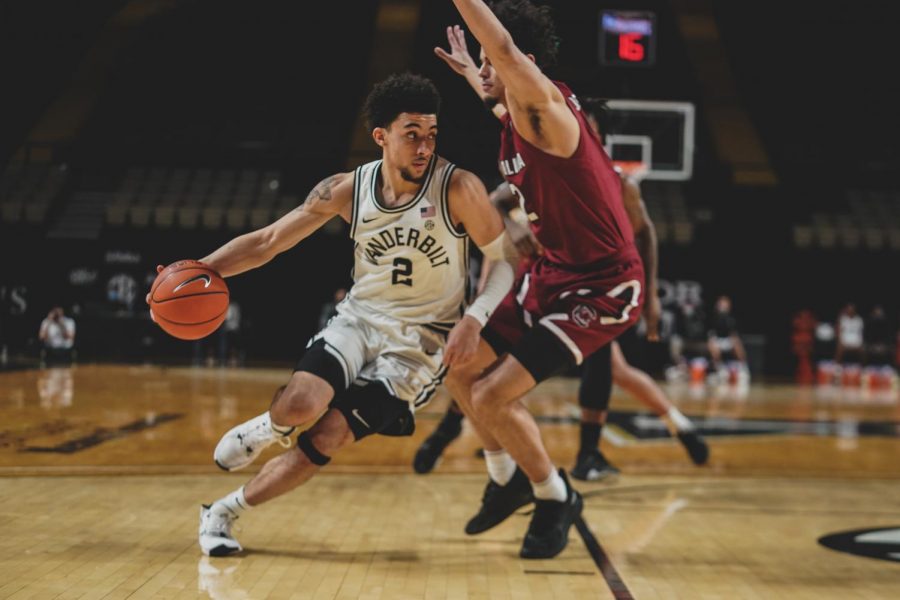 Vanderbilt’s next game is Feb. 3, when they battle Texas A&M on the road.

The VandyBoys will host Wright State for a three-game, non-conference series for their Feb. 19 season opener.

Men’s Tennis Opens with a Victory against Belmont 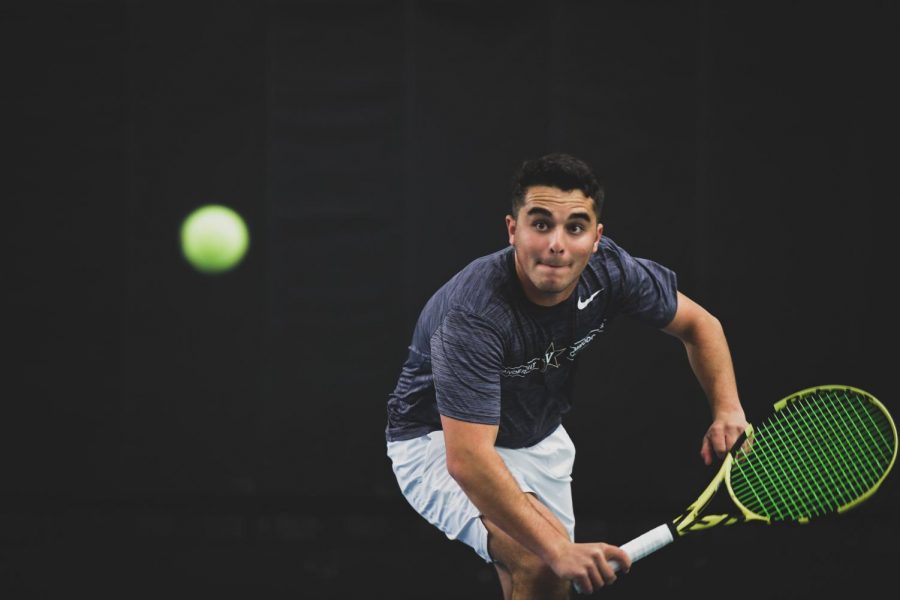 The ‘Dores will take on Rice University on Feb. 7 at 11 a.m. CST for their next match-up. 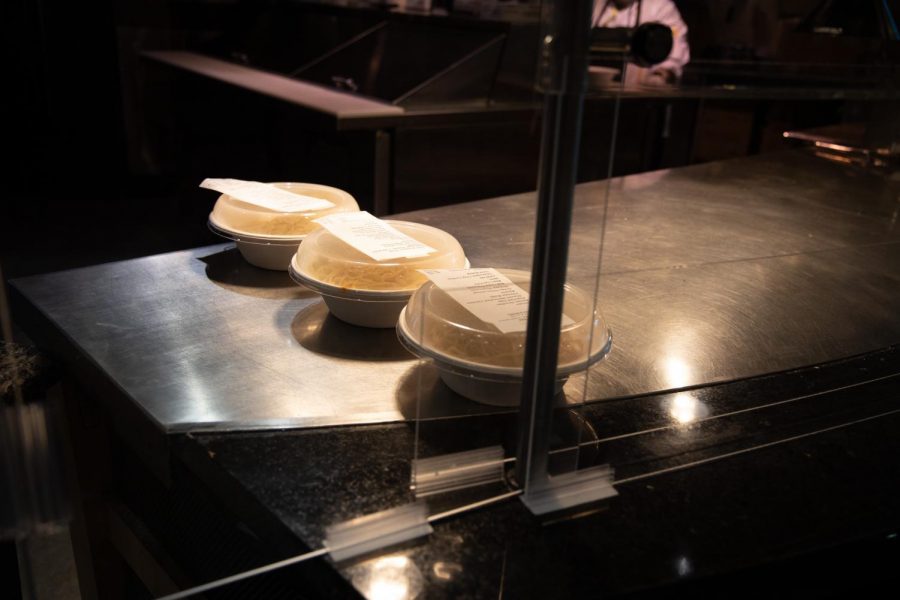 Old favorites like the Randwich also made a return to Campus Dining.

RETURNING TO THE UNIVERSITY 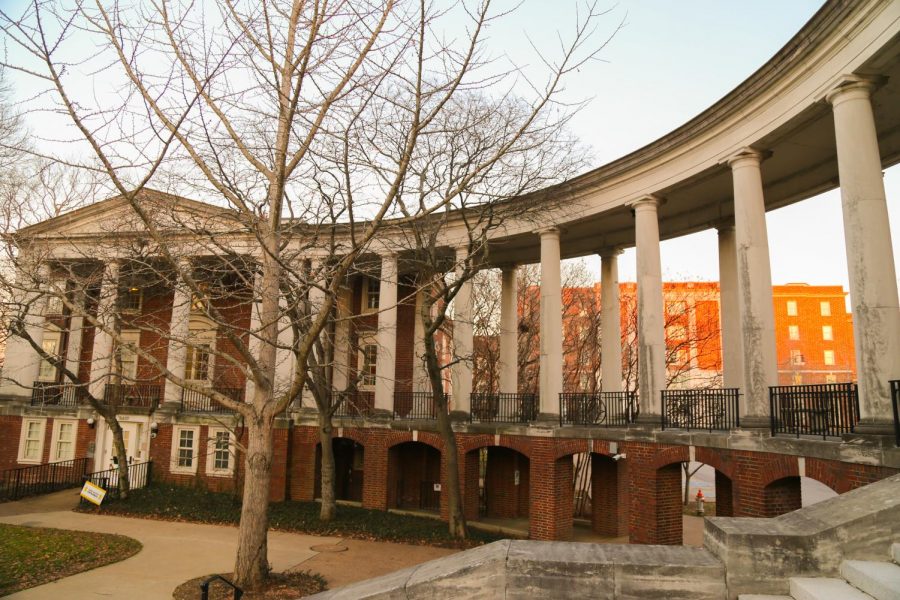 Gallery|6 Photos
Hallie Williams
Commons as First-Years return to campus and switch residence halls in what is known as "the flip" on Jan. 28. (Hustler Multimedia/Hallie Williams)