Wide gaps in sexual education may have drastic effects on the sexual health of Vanderbilt students. 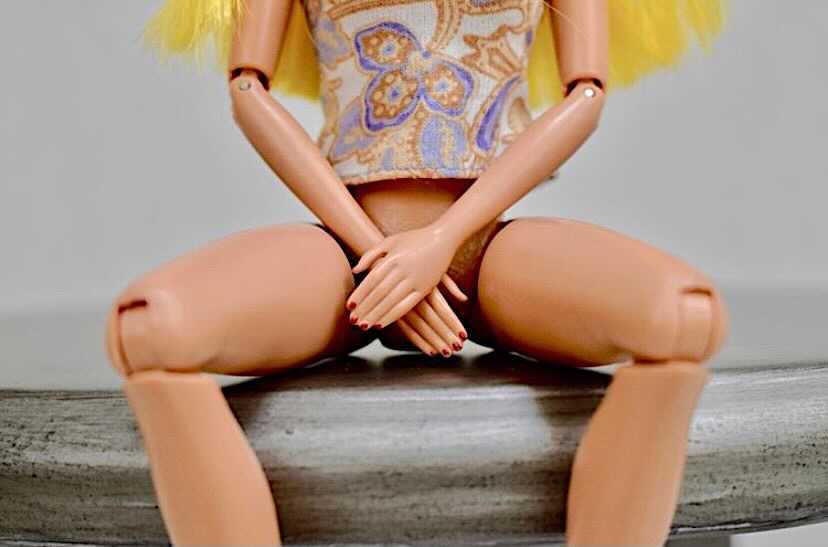 “It’s important to acknowledge the fact that low-income students are impacted by insufficient sexual education at disparate rates. Resources of schools in impoverished areas do not compare to the resources available in wealthier districts.” (Photo courtesy Emma Estes)

College is widely considered to be a coming-of-age experience: friends for life are made; romantic relationships are explored and new social experiences surround you. An important aspect of college life, despite the lack of open conversation surrounding it, is sex. Whether you’ve come to college with sexual experience or not, it’s important to discuss sexual health during a time when many students become sexually active.

By age 19—for most students, that’s the first or second year of college, 68 percent of women and 69 percent of men in the United States have engaged in sexual intercourse. While this by no means encapsulates the entire student body, it is a hefty majority.

As of fall 2020, Tennessee, Texas, Illinois, California, Florida and New York are the states that the largest number of Vanderbilt students call home. Of these six states, four (Texas, Tennessee, Florida and Illinois) require that abstinence be stressed during sex education. Florida and Texas are two of only nine states in the nation with no sex education or HIV education mandate; these two states also have some of the highest teenage pregnancy rates in the United States. Of all six states that a majority of undergraduate students hail from at Vanderbilt, only California requires that contraception use be stressed during sex education.

It’s important to acknowledge the fact that low-income students are impacted by insufficient sexual education at disparate rates. Resources of schools in impoverished areas do not compare to the resources available in wealthier districts. High school sexual education is no exception to this; research has found that low-income students suffer from higher rates of sexually transmitted infections.

LGBTQ+ students also suffer from a lack of inclusive sex education. Seven southern states prohibit any mention of homosexuality and several insist on teaching homosexuality as an unacceptable lifestyle. Such education fosters an unwelcoming and unsafe environment for members of the LGBTQ+ community and also prohibits them from learning essential information about their sexual health. No student at Vanderbilt should lack necessary sex education, especially not due to their financial status or sexuality.

Now, for a quick crash course in sexual health. The first and obvious tip is to use protection. Condoms are 98 percent effective when used correctly. To my female readers, college may be a good time to go on some sort of birth control. From the pill to an IUD, there are many varieties of female contraceptives.

If you feel comfortable not using condoms with a partner, please ensure that you are practicing another form of birth control. To avoid contracting a sexually transmitted disease, I would highly recommend that you and your partner refrain from engaging in sexual activity with anyone besides each other. Regardless of your relationship’s exclusivity, both male and female readers should get regularly tested for STDs, whether or not you have symptoms. For chlamydia, gonorrhea and other STDs, sexual health professionals widely recommend that sexually active adults get tested once a year, at the very least.

Seventy percent of women who get chlamydia never get symptoms. If left untreated, chlamydia can spread to the uterus and make you infertile. Men, the same goes for you: untreated chlamydia can spread and cause infertility. To ensure this never happens to you, visit the Student Health Center and get tested for STDs. Every student should get tested at least once in their lifetime for HIV. The Student Health Center can provide this service for you with a simple blood test. While it may seem stressful to get STD tested, Gallagher medical insurance covers most charges, and it’s relatively simple to check if your private health insurance covers them. If you choose not to use insurance, the out of pocket charge at our Student Health Center is $35.

Nobody should be deprived of information that will protect them from these consequences. During a time period where many students may begin to engage in sexual activity or become increasingly active, it is so important for the student body to be educated on sexual health and safe sex practices.

If you feel that you have been deprived of sex education in your high school experience, I strongly recommend visiting Planned Parenthood’s digital sex education page. Or, reach out to a friend and engage in an open conversation about how to bring sexual health into your life.

Although sex is often a taboo subject, it’s completely normal for college-aged students to be sexually active, and it’s time we start engaging in honest conversations about how to protect our students from the risks associated with sex. As always, I’m available to talk further with any readers or recommend more resources.

The Vanderbilt Hustler welcomes and encourages readers to engage with content and express opinions through the comment sections on our website and social media platforms. The Hustler reserves the right to remove comments that contain vulgarity, hate speech, personal attacks or that appear to be spam, commercial promotion or impersonation. The comment sections are moderated by our Editor-in-Chief, Rachael Perrotta, and our Social Media Director, Chloe Postlewaite. You can reach them at rachael.m[email protected] and [email protected]
All The Vanderbilt Hustler picks Reader picks Sort: Newest
Subscribe
Login
1 Comment
Newest
Oldest Most Voted
Inline Feedbacks
View all comments
T
Tom

How long will it take until sex education will be absolutely natural and normal?