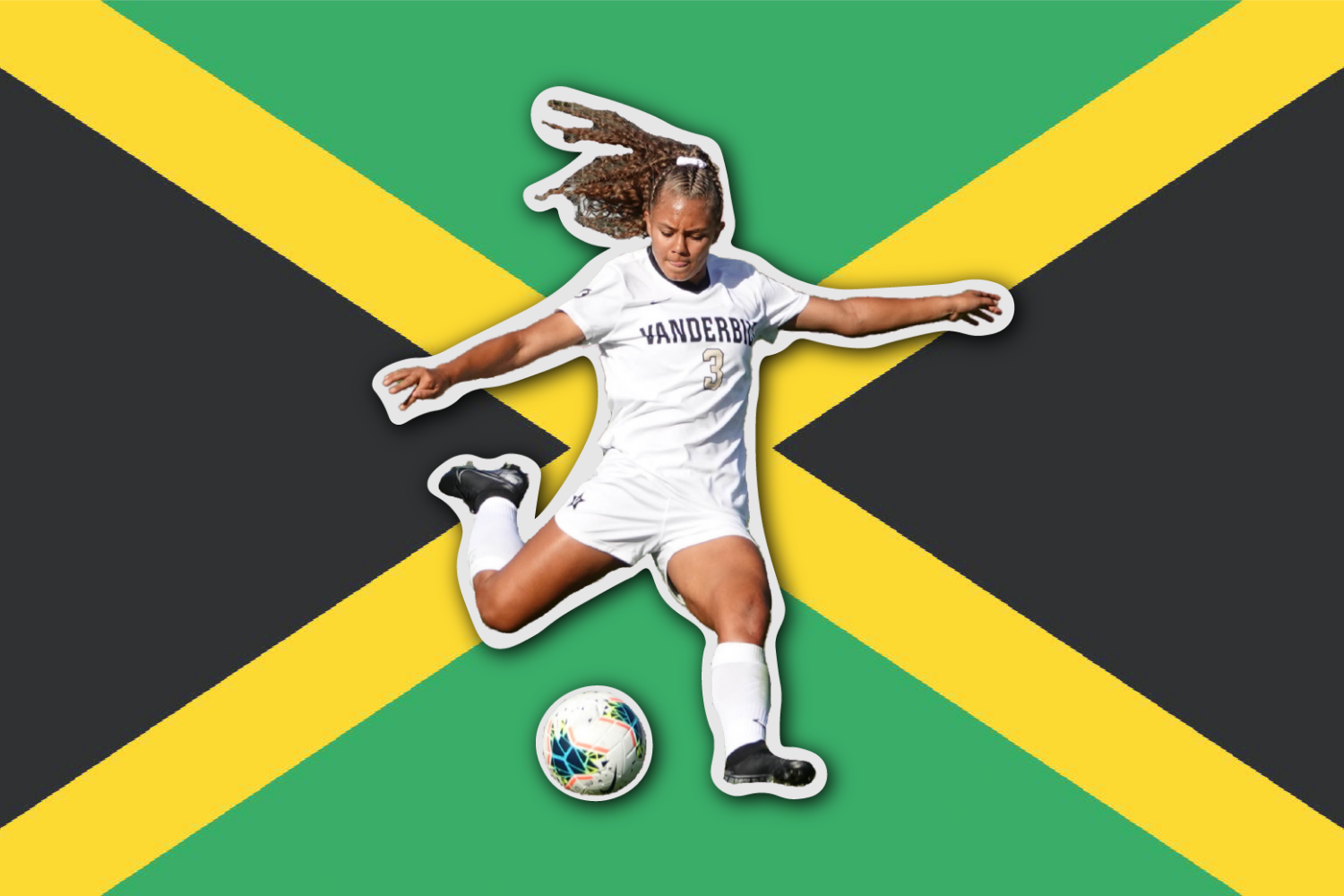 Vanderbilt defender Madiya Harriot represented her college and her country at the highest level. (Hustler (Emery) 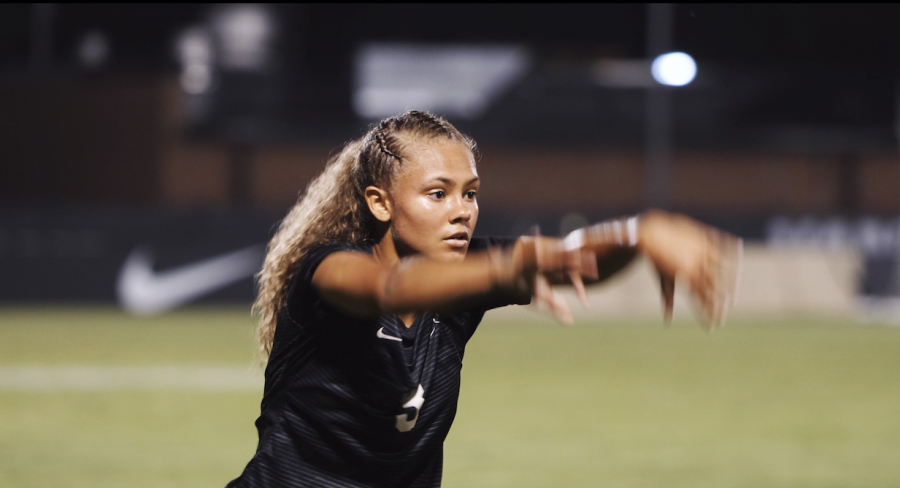 The Vanderbilt Hustler welcomes and encourages readers to engage with content and express opinions through the comment sections on our website and social media platforms. The Hustler reserves the right to remove comments that contain vulgarity, hate speech, personal attacks or that appear to be spam, commercial promotion or impersonation. The comment sections are moderated by our Editor-in-Chief, Rachael Perrotta, and our Social Media Director, Chloe Postlewaite. You can reach them at [email protected] and chl[email protected]
All The Vanderbilt Hustler picks Reader picks Sort: Newest
Subscribe
Login
0 Comments
Inline Feedbacks
View all comments