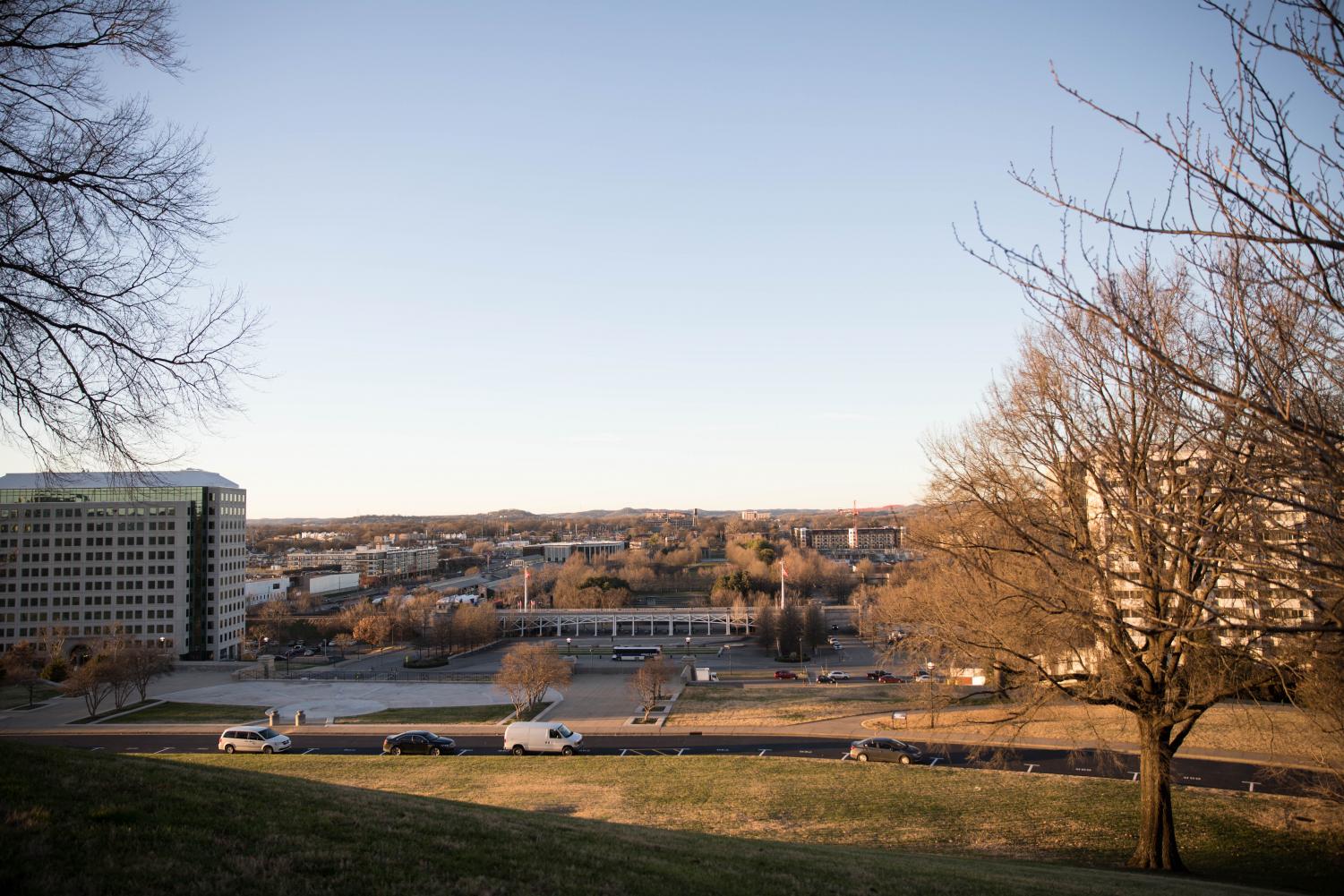 The university’s Center for the Study of Democratic Institutions conducted the statewide 10,000 person survey among registered Tennessee voters May 5-22.

Vanderbilt’s Center for the Study of Democratic Institutions (CSDI) surveyed 1,000 registered Tennessee voters between May 5 and 22. The poll found stable approval numbers for state and federal officials, preferences for Trump over Biden in the November election and polarization surrounding COVID-19 among those surveyed.

CSDI’s statewide poll is conducted twice a year, before and after the state legislative session, and holds a margin of error of ± 3.8 percentage points. The poll is directed by Dean of the College of Arts and Science John Geer and Professor of Political Science Josh Clinton, per a June 9 press release.

In order to “avoid ideological and partisan bias,” the survey questions were evaluated by the Poll’s Board of Advisors and then revised, per the CSDI website. Fifty percent of the interviews were conducted over cell phones and the other half over landlines. Statistical results were then weighted accordingly to achieve an accurate demographic representation.

Approval ratings for state and federal government figures have remained stable from the last poll, conducted in Fall 2019. All increases beside Sen. Alexander fall within the margin of error of the poll. President Trump’s approval rating rose to 51 percent, one point higher than in the fall. Governor Lee’s approval rating increased by two points, leaving him at a 64 percent approval rating.

“Sen. Alexander finishes a long and distinguished career with a slight uptick in support and a continued demonstration of bipartisan support, which reflects Tennessee’s history of pragmatic politics,” Geer said in the press release.

The poll also demonstrated levels of satisfaction among the different governmental levels regarding officials’ response to the COVID-19 pandemic. Seventy-five percent of survey respondents were satisfied with the local leaders’ response, while 65 percent approved of Lee’s response and 53 percent of the President’s.

Breaking down Trump’s approval rating along party lines shows a 9 percent approval among Democrats compared to 93 percent for Republicans.

Another noteworthy approval number pertains to the Director of the National Institute of Allergy and Infectious Diseases, Dr. Anthony Fauci, with 65 percent of survey respondents approving of his work. Along party lines, 49 percent of Republicans approved of Fauci’s work, compared to 85 percent of Democrats.

The poll also looked at Tennessee’s preferences for the upcoming presidential election.

When survey respondents were asked who they would vote for if the election took place on the day of the survey, Trump led at 51 percentage points compared to likely Presidential candidate Joe Biden’s 42 percentage points.

The presumable presidential candidates also won strong support within their own parties. Ninety-four percent of Democrats supported Biden with the same percentage of Republicans supporting Trump.

“The 2018 midterms revealed weaknesses in the GOP among women voters, and it doesn’t look like they’ve totally solved that yet,” poll co-director Clinton said. “President Trump is well-positioned to win Tennessee again, but six months out it’s unclear whether he’ll repeat the landslide victory he got in Tennessee in 2016 against Secretary Clinton.”

While 60 percent of survey respondents said they were very or somewhat worried that they or a loved one would contract COVID-19, Tennesseans disagreed on whether the economy or public health was more important.

Concerns regarding COVID-19 also broke down along racial and gender lines.

Seventy-six percent of people of color, defined by the survey as persons who are not white, were concerned about the coronavirus infecting them or their families, compared to 55 percent of white respondents.

Thirty-one percent of all respondents said they were worried about paying monthly bills.

“Much of that concern was concentrated among people of color and those making less than $45,000 a year, who both expressed nearly twice as much worry about meeting their monthly bills than Tennesseans overall,” the press release said.

Similarly, along gender lines, 66 percent of women and 52 percent of men polled said they were worried about COVID-19 infecting their families.

Looking at voting safety during COVID-19, 57 percent of the survey respondents strongly or somewhat supported vote-by-mail practices, and 85 percent supported increasing time for early voting. Seventy-two percent did not want to postpone the election.

“This finding underscores that not all issues spark a partisan response,” Geer said. “Tennesseans, collectively, have an underlying commitment to democracy.”