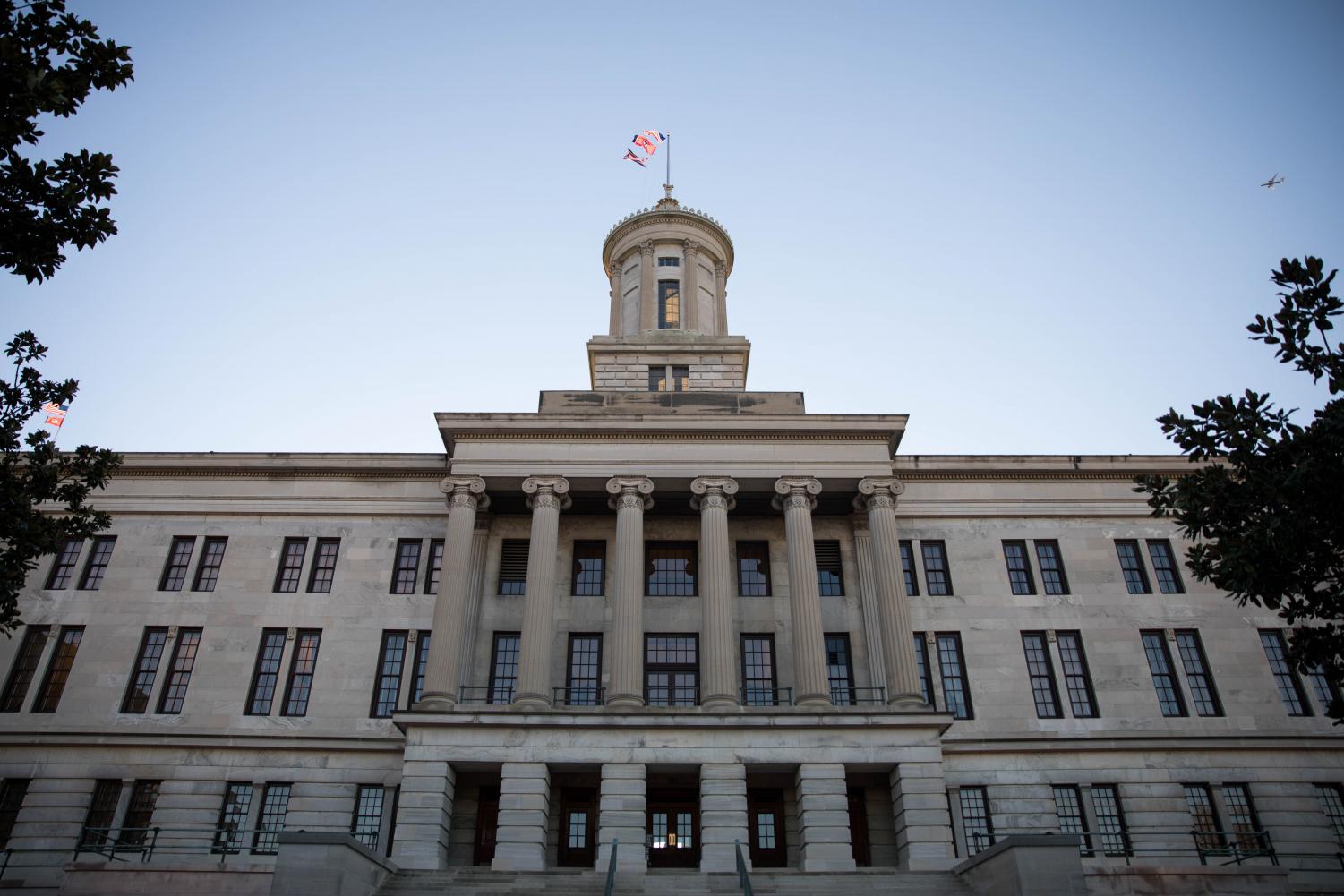 The US Supreme Court concluded that the dismantlement of DACA was unconstitutional. (Emily Gonçalves)

The US Supreme Court concluded that the dismantlement of DACA was unconstitutional.

The 1,036-person survey administered between April 9 and May 10 found that over half of the participants had economic concerns, and the polled residents tended to endorse policies to mitigate COVID-19 spread.

The Center for the Study of Democratic Institutions (CSDI) surveyed 1,036 registered Davidson County voters between April 9 and May 10. Results found record-high approval ratings for state and local politicians, support for COVID-19 spread mitigation and economic anxiety.

The CSDI’s yearly poll, which began in 2011, utilizes Vanderbilt’s private, independent funding to conduct surveys and release its findings.

Lead by Co-directors Joshua Clinton and John Geer, the CSDI’s methodology for collecting information included the use of landline and cellphones, weighting of statistical results to get representative demographics, counsel provided by the VU Poll Board of Advisors and a registered voter list. This year’s poll has a margin of error ± 4.3 percent.

Eighty-two percent of Nashville residents polled are at some level concerned that they or someone close to them would get sick of COVID-19, with 52 percent reporting to be very concerned and the other 30 percent somewhat concerned.

“Despite people in Davidson County being willing to support social distancing, we do see some partisan differences in attitudes toward COVID-19,” Co-director Joshua Clinton said in the press release. “Democrats and Independents are much more likely to be very worried about catching COVID-19 than Republicans and, perhaps as a result, Republicans were somewhat less supportive of social distancing policies than Democrats and Independents.”

“Republicans are significantly less worried about the economic impacts of COVID-19 on their personal finances than Democrats and Independents,” Clinton said. “And while Nashvillians are broadly united on protecting public school funding, Democrats and Independents are more likely to prefer raising property taxes to solve the city’s budget problems, while Republicans are more willing to prioritizing [sic] cuts in affordable housing.”

Support for local and state administrations

The Metro Nashville School Board saw a 31 percent increase from 37 to 68 percent in its approval rating compared to last year’s poll; the Metro Nashville Council’s support increased by 13 percent from 57 to 70 percent. Both of these figures are record highs, according to the press release.

“Residents also continue to think highly of the job being done by the Metro Nashville Police Department, which received 86 percent approval—recovering from a dip last year,” the press release read.

Despite the concerns surrounding Nashville, 63 percent of its polled residents say that the city is “generally moving in the right direction.”