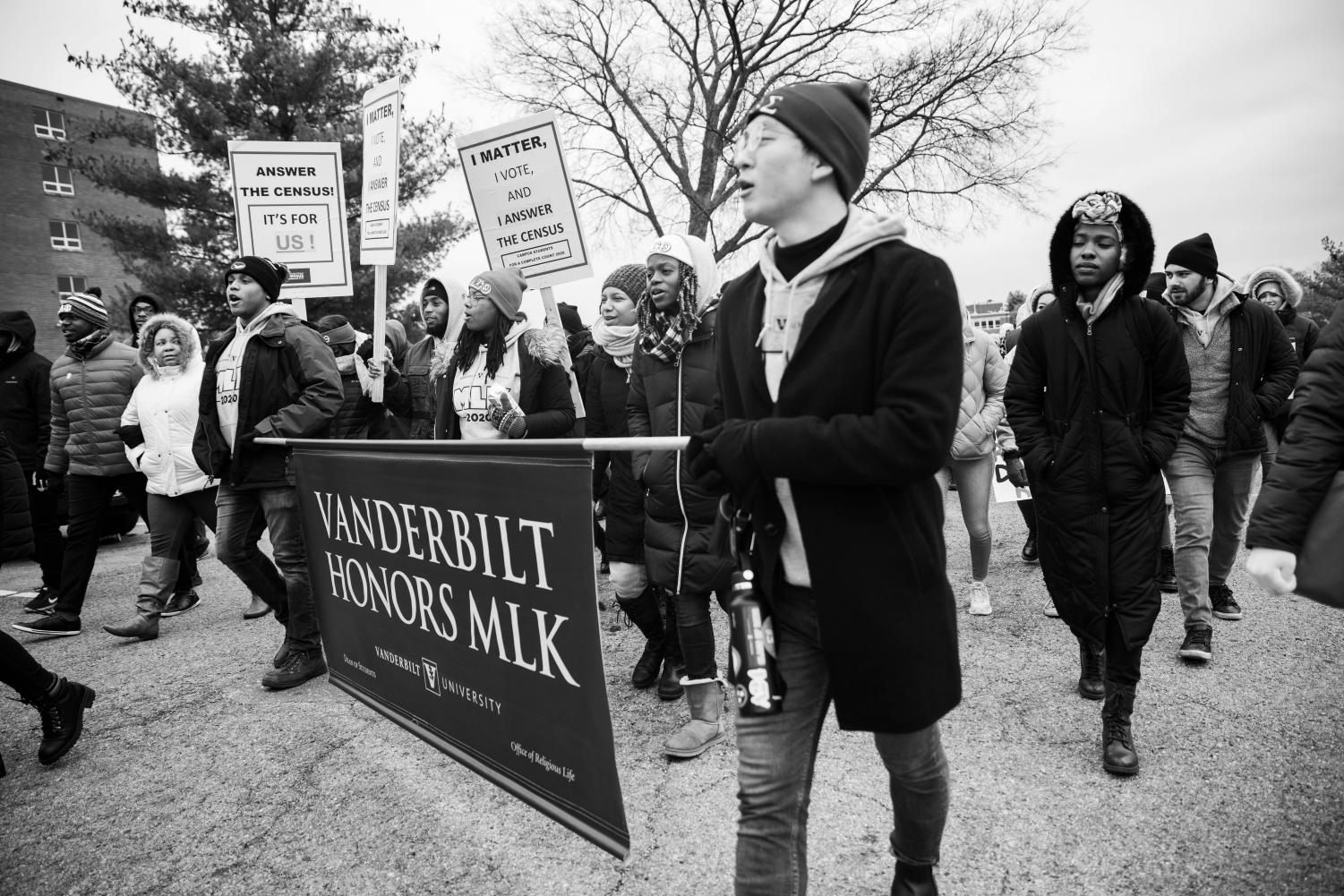 This year marks the 52nd anniversary of Dr. Martin Luther King Jr.’s assassination and the 35th year of Vanderbilt’s MLK Commemorative Series to honor his legacy of fighting for justice. Vanderbilt students connected with this year’s theme “The Power of Storytelling: Our Stories Connect Us” through attending on- and off-campus events.

The weekend began with a kickoff event at the Bishop Joseph Johnson Black Cultural Center (BCC) Friday, Jan. 17. The event included food, speeches, a litany and a performance by Melanated A Cappella. 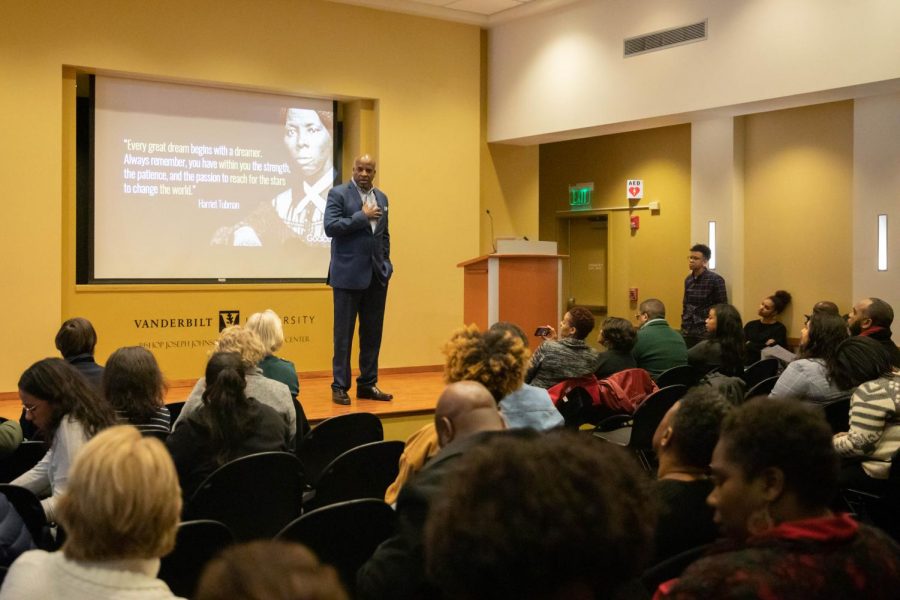 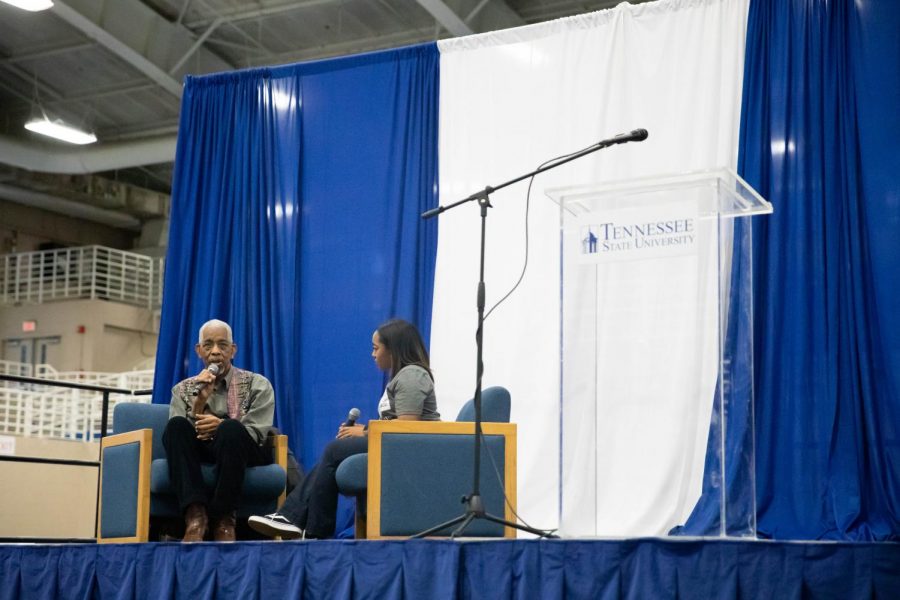 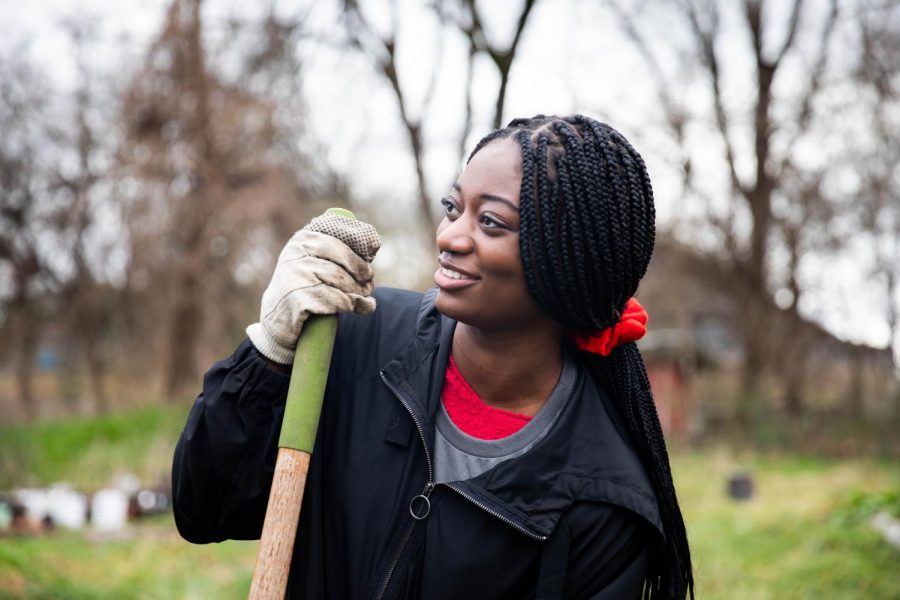 The following day, Vanderbilt held a candlelight vigil followed by a lecture with musician, actress and producer Janelle Monáe and activist Yusef Salaam, one of the Exonerated Five formerly known as the Central Park Five. 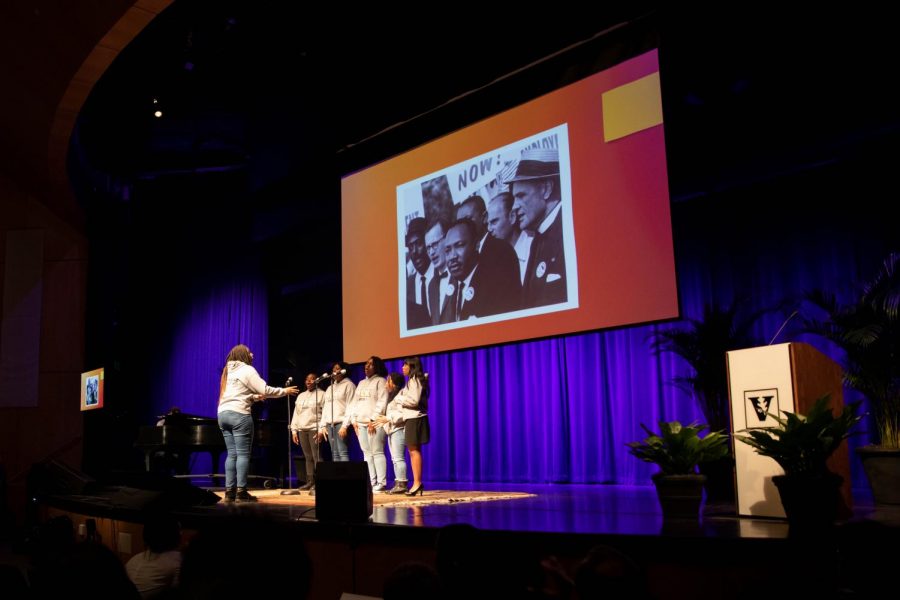 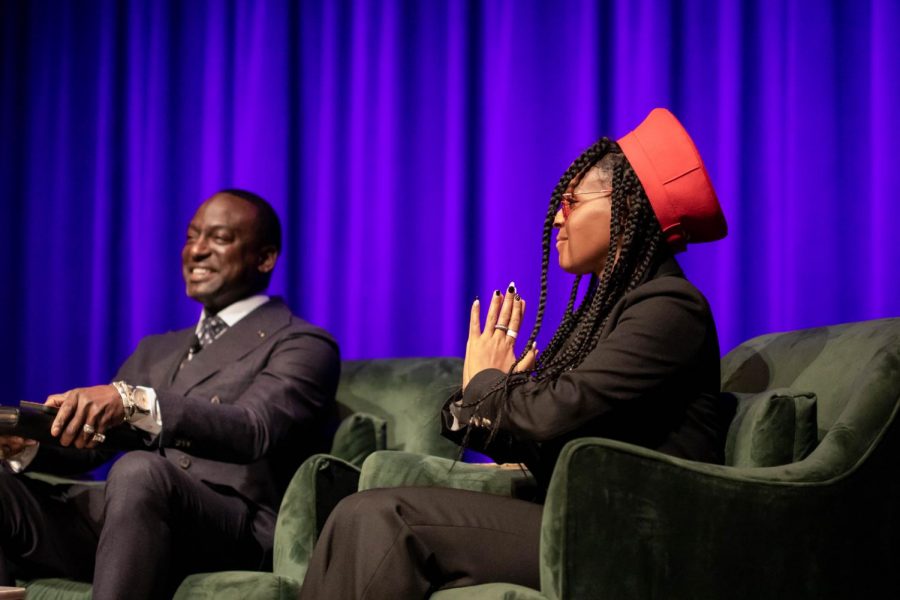 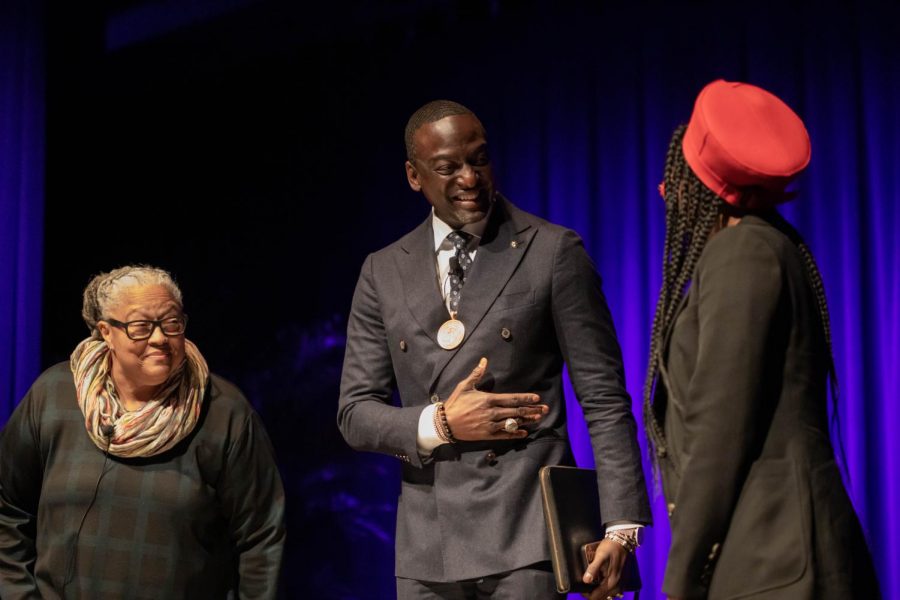 “Everybody knows that fear is an acronym stands for false evidence appearing real,” Salaam said. “When you walk through hell, and they tell you to keep on walking, it builds you into a different type of person.” 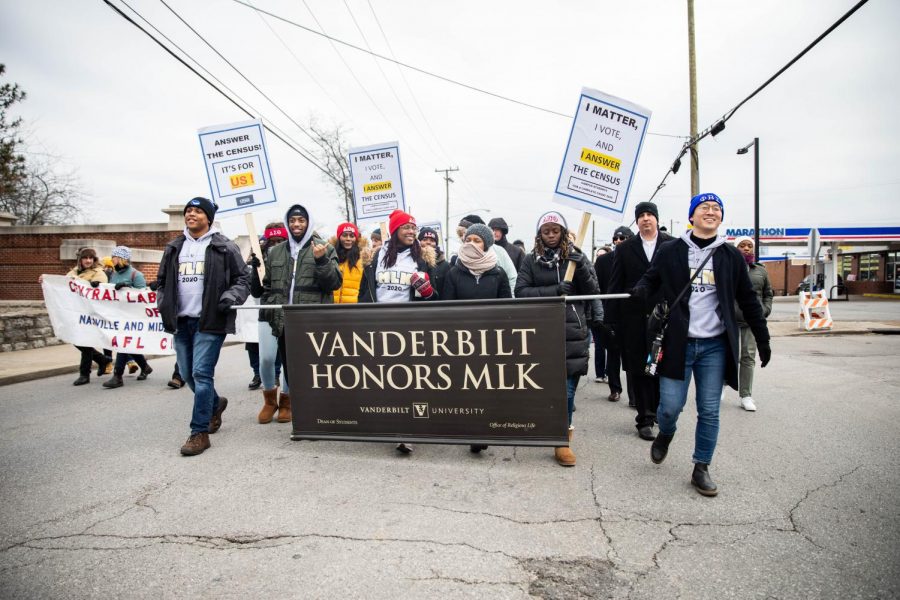