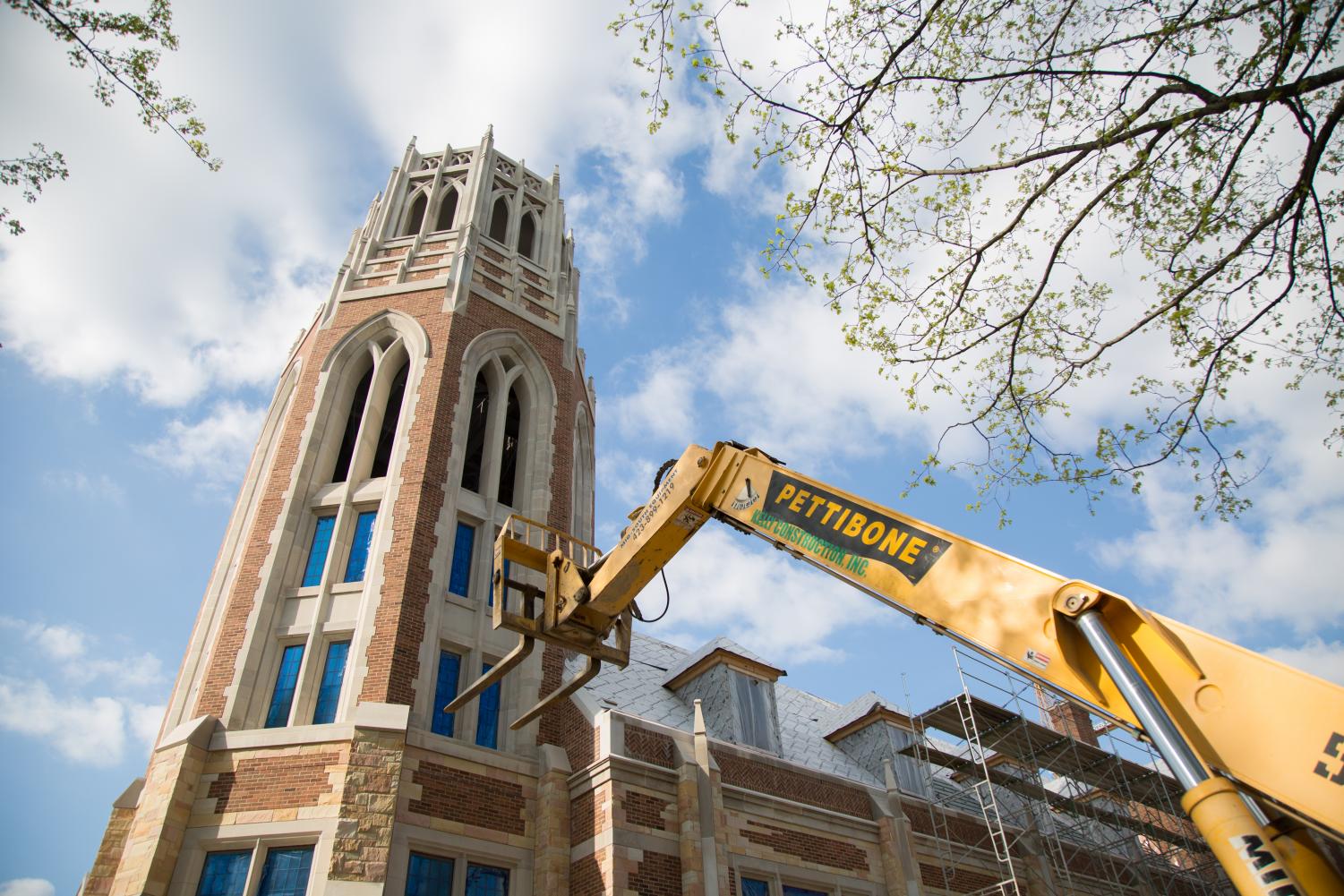 The residential colleges: progress or problem?

Vanderbilt has been placing an emphasis on building new residential colleges, but students wonder if these dorms are truly creating the communities they claim to foster

Residential colleges are a core component of Vanderbilt’s FutureVU initiative, but some students have questioned whether the new living spaces actually create active and engaged communities, noting feelings of isolation in the new dorms.

The residential colleges were initially meant to address issues of self-segregation among the student population at Vanderbilt, according to Senior Director of Housing Operations Jim Kramka.

Vanderbilt began the Residential College project in 2012 when the university broke ground on Warren and Moore Colleges. The initiative was inspired by the success of the Martha Rivers Ingram Commons, which first opened its doors in 2008.

According to Kramka, different housing patterns have emerged within subsects of the student population. Students involved in Greek life often chose to live in Branscomb or Towers suites, while other students were dispersed elsewhere on campus. The upper class residential college system was developed to intentionally bring these students together in diverse communities.

“I would never want a single in Kissam or EBI, because people say that it is very isolating and quiet,” junior Jenny Pigge said.

This sentiment was echoed by Kayla Bach, a sophomore EBI resident.

“I’m in a suite with three of my friends, which is so nice, but I do think if I was in a single or a double it would be different just because it’s so quiet,” Bach said. “In EBI, everyone keeps their door closed, and the halls are always quiet. You kind of have to know people and plan to go to their room versus just walking out and meeting people.”

The residential colleges are intended to diffuse the effects of student self-segregation, but it is possible that self-selection continues to play a role in this new student experience. According to Bach, many freshmen in Greek life did not even apply to the residential colleges because they wanted to live with their friends in Branscomb.

One student chose to leave the residential colleges due to its detached environment.

“I left Kissam to become an RA, but my reason for leaving was also mostly social,” former Warren resident Douglas Finnegan said. “I had a hard time engaging with people in the common room, and people always kept their doors shut. It seemed like people weren’t looking to make new friends.”

Finnegan is now a resident adviser in Branscomb. In his experience, the atmosphere in Branscomb is opposite that of the residential colleges, as it provides a loud, social environment that fosters new friendships and connections.

While some students find the residential colleges to be lacking in community and connection, others have enjoyed their time in the new dorms.

“I think that they’ve been very intentional by allowing for facilities that can help build community and have better programming,” Warren College RA Dallas Wilson said. “I don’t think the top-down approach is going to be successful though, where people from the top say ‘This is what the students need.’”

“For the first time, I felt like I had a base, and it was almost ripped right out from under me,” Allen said. “Res colleges stepped up and helped me build a new one, and for that I’m very appreciative.”

One student expressed that he didn’t mind the quiet nature of the residential colleges. Moore resident Carson Fallon said that in the beginning of the year, the separation from friends in Branscomb felt more prominent, but the distance has become a positive of living in Moore.

“It’s nice to come back home to something that’s more calm,” Fallon said.

While Fallon said he felt connected with people on his floor, he thought that Residential Education programming events felt forced.

Kramka was optimistic about the future of the residential colleges and believed that students would eventually develop intentional uses for the various spaces in the new buildings.

“Those patterns and uses have not yet been established by the students themselves,” said Kramka. “This will take time.”