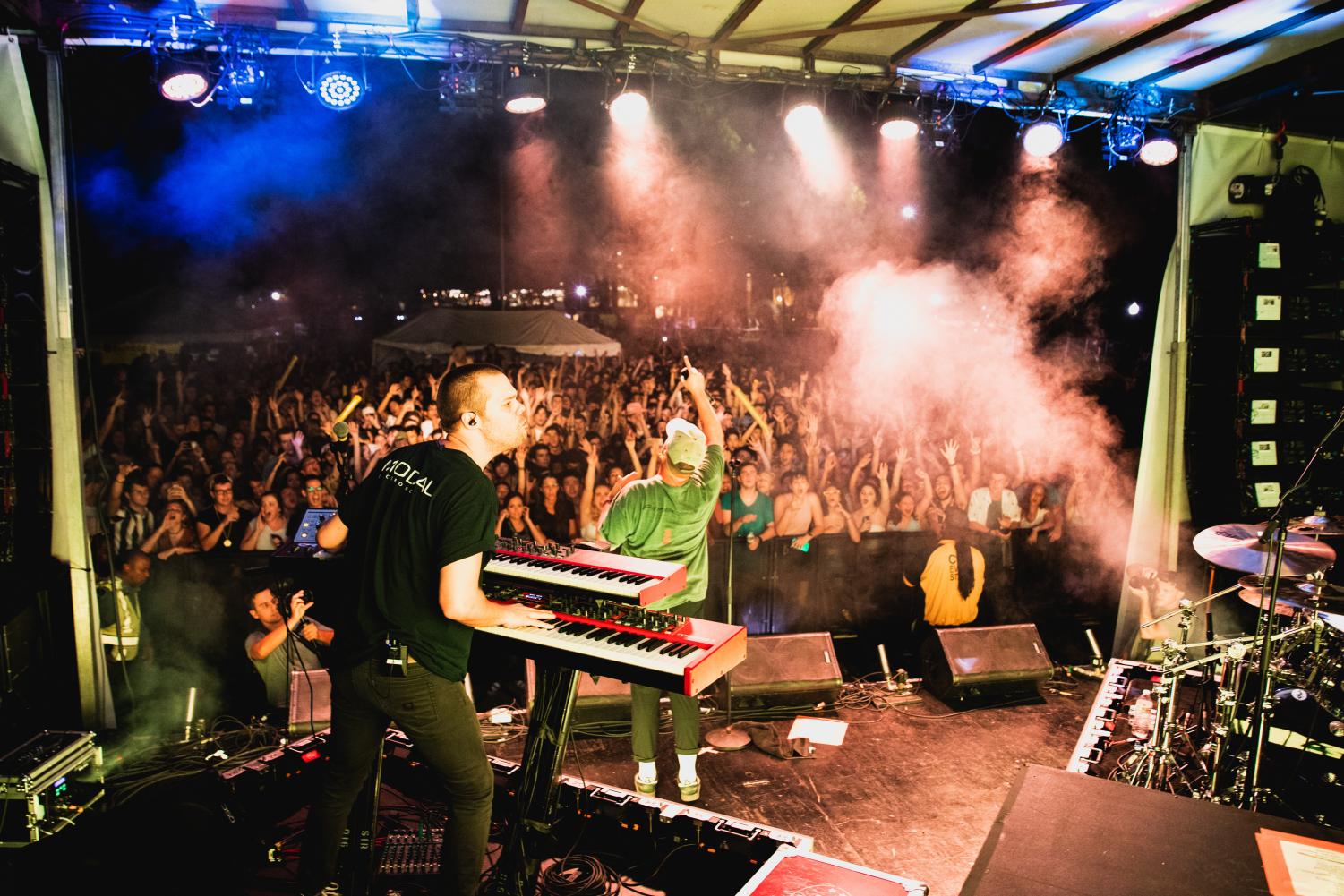 IN PHOTOS: Lights on the Lawn

One of Vanderbilt’s most anticipated annual concerts, Lights on the Lawn, took place on Alumni Lawn Sept. 27. The concert brought in hundreds of attendees that consisted of students, community members and other music lovers. 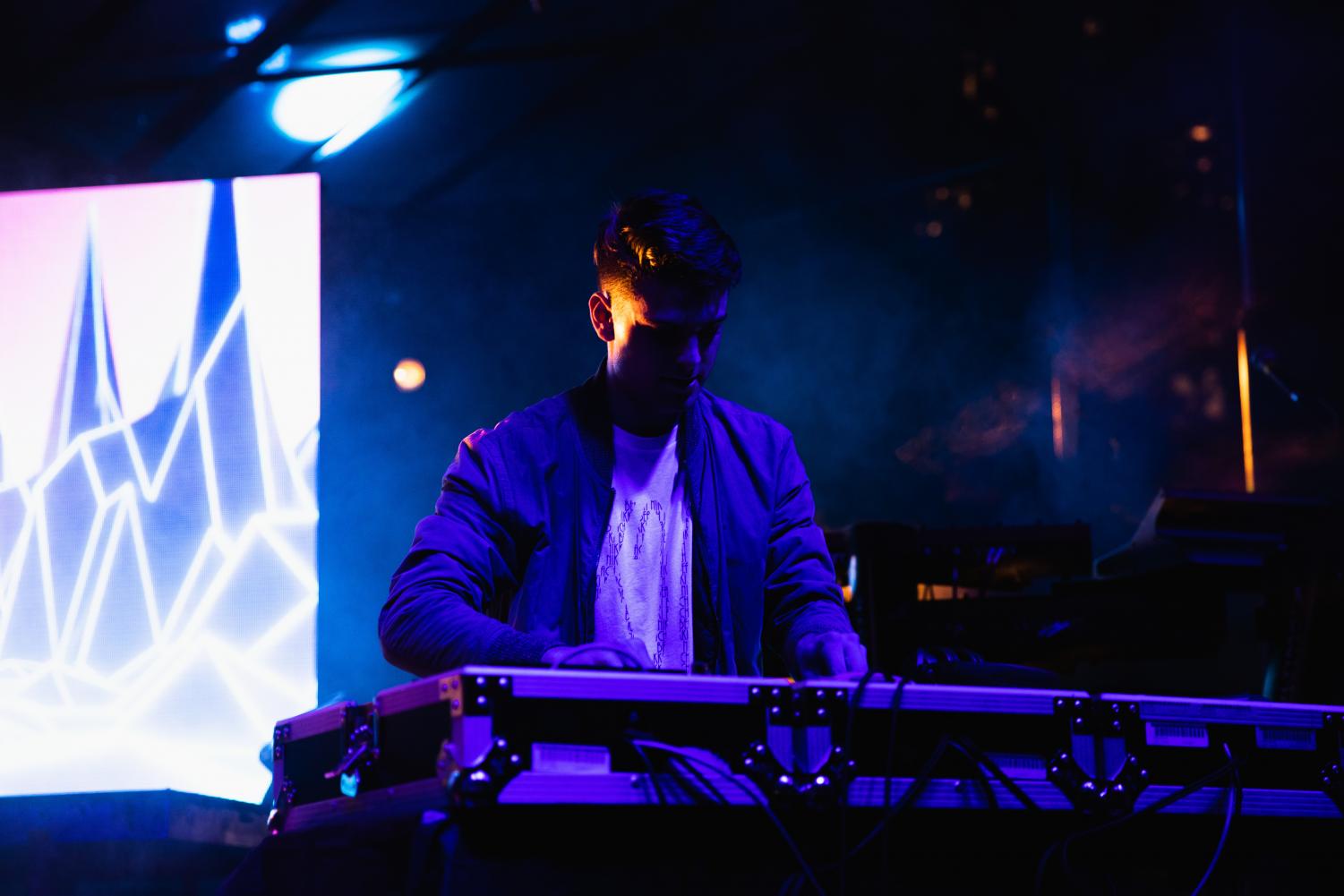 “With the tickets being low priced and everyone coming with their friend groups, you would go even if you didn’t know who the artists were,” senior Mary Helen Wyse said. “You don’t need to know the songs to be amazed by the stage presence.”

Bumble sponsored the event, and proceeds went to the Mary Parish Center. 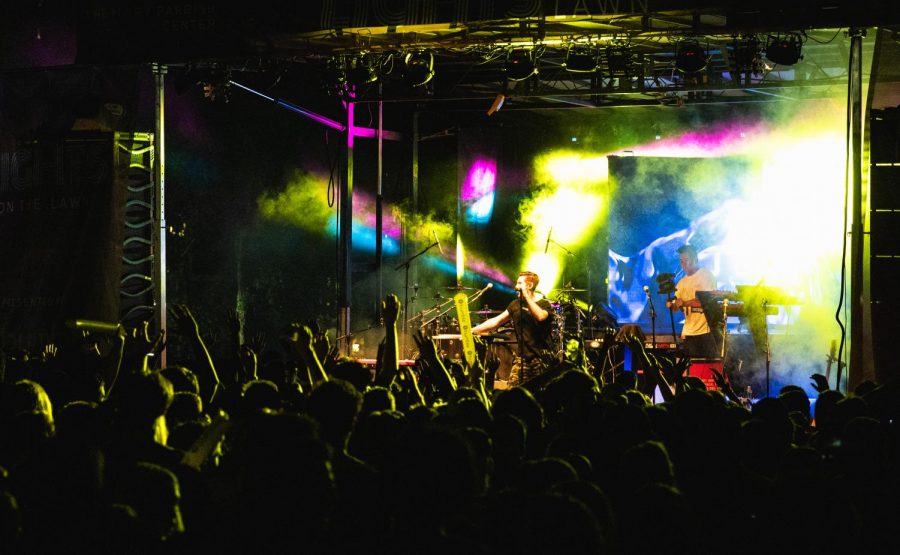 To kick off the event, Vanderbilt junior Alex Boyd played some sets of pop song mashups and original remixes, inspired by European house music. He was later joined sophomore Sarah Steil, a fellow student artist who performed several original songs co-written and co-produced by the two of them. The event was Boyd’s first time performing several mash-ups and Steil’s debut performance at Vanderbilt. 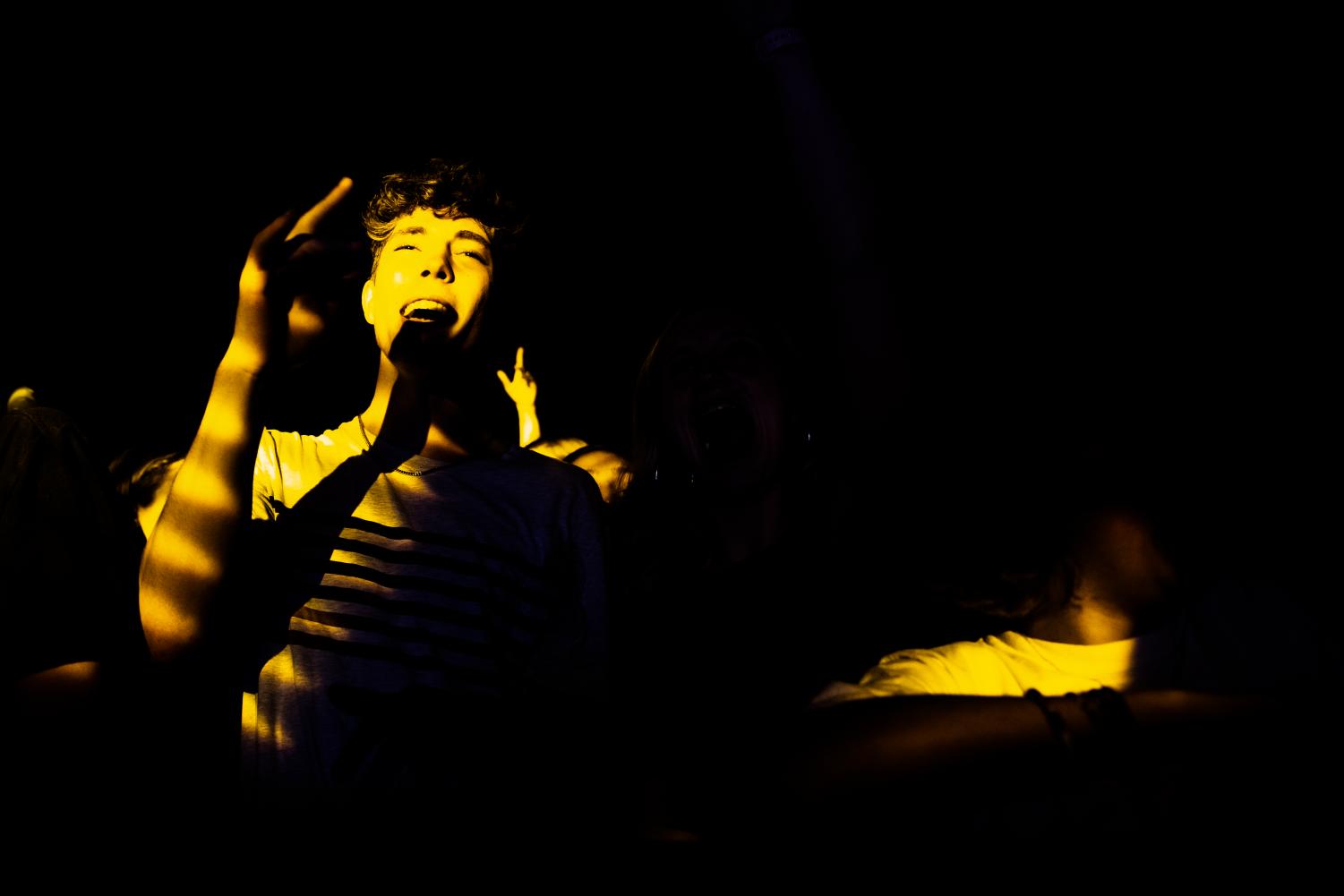 “It felt super surreal because I was in the moment and got to see a lot of familiar faces while I interacted with the crowd,” Steil said.

The student performers were followed by Justin Jesso and Quinn XCII. Jesso delivered a heartfelt, passionate performance. Around the middle of the set, he played a fantastic cover of Bob Dylan’s “Make You Feel My Love” dedicated to his mother who was at the concert on her birthday. Jesso closed the set with arguably his most well-known song “Stargazing,” which was written in collaboration with Kygo. Finally, Quinn XCII engaged the crowd with his upbeat dancing and accompanying drummer and keyboardist. While the energy for Jesso was certainly high, it was clear that everyone came to see Quinn XCII.

“My favorite part was Quinn because whenever he got on stage, it was alive and electric,” first-year Luke Rolson said. “Me and my friends were just dancing our hearts out. We met people here at Vandy who we never knew before, so it was just a lovely night having a good time.”

For many first-years, this was their first time seeing a concert on Vanderbilt’s campus. Lights on the Lawn continues to provide a memorable experience, especially with its smaller scale and more intimate atmosphere. 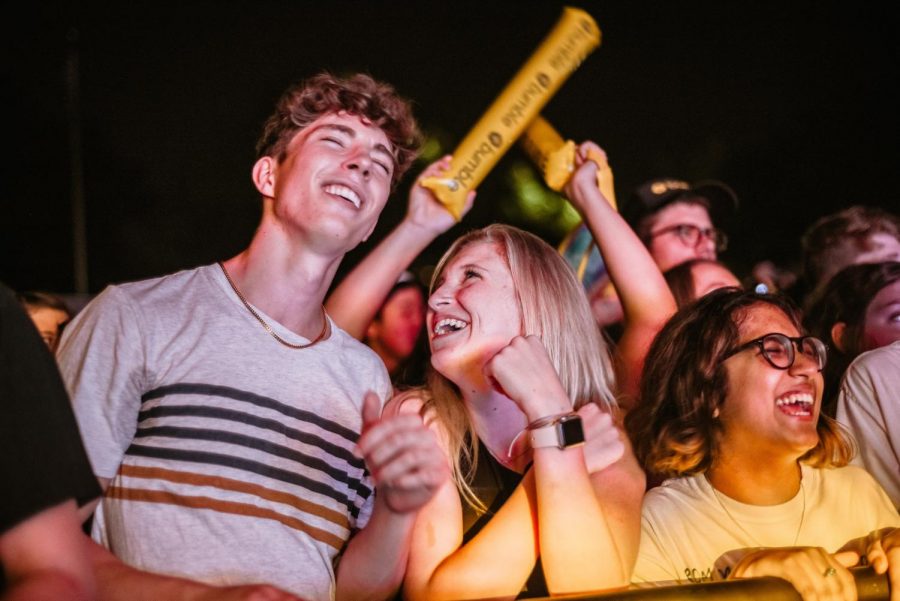 “Seeing the performers so close was just amazing,” senior Jacqueline Lavin said. “I think it really brings people together because everyone loves the artists that come, so everyone from every grade shows up.” 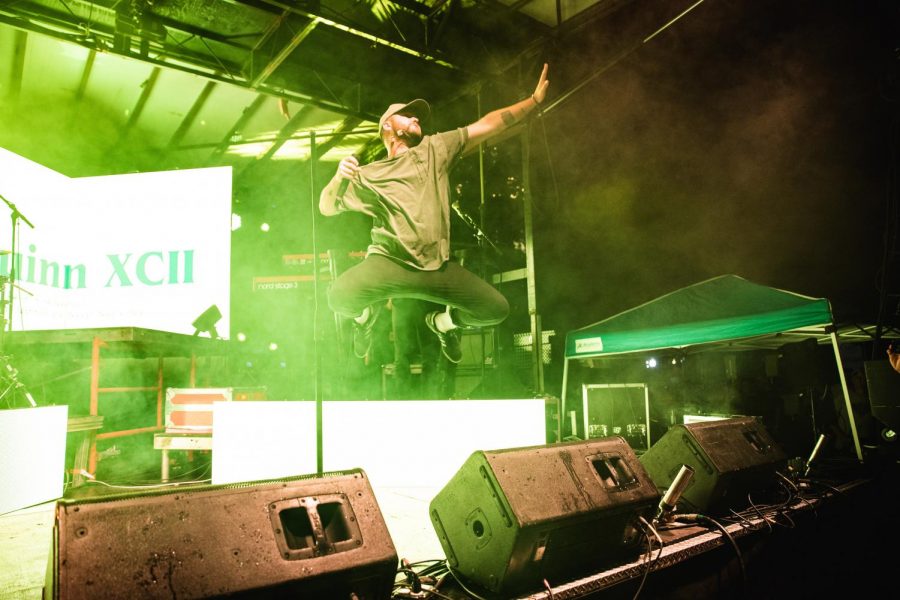 Gallery|8 Photos
Quinn XCII performs at Lights on the Lawn on Friday, September 27, 2019. (Photo by Hunter Long)
Leave a comment