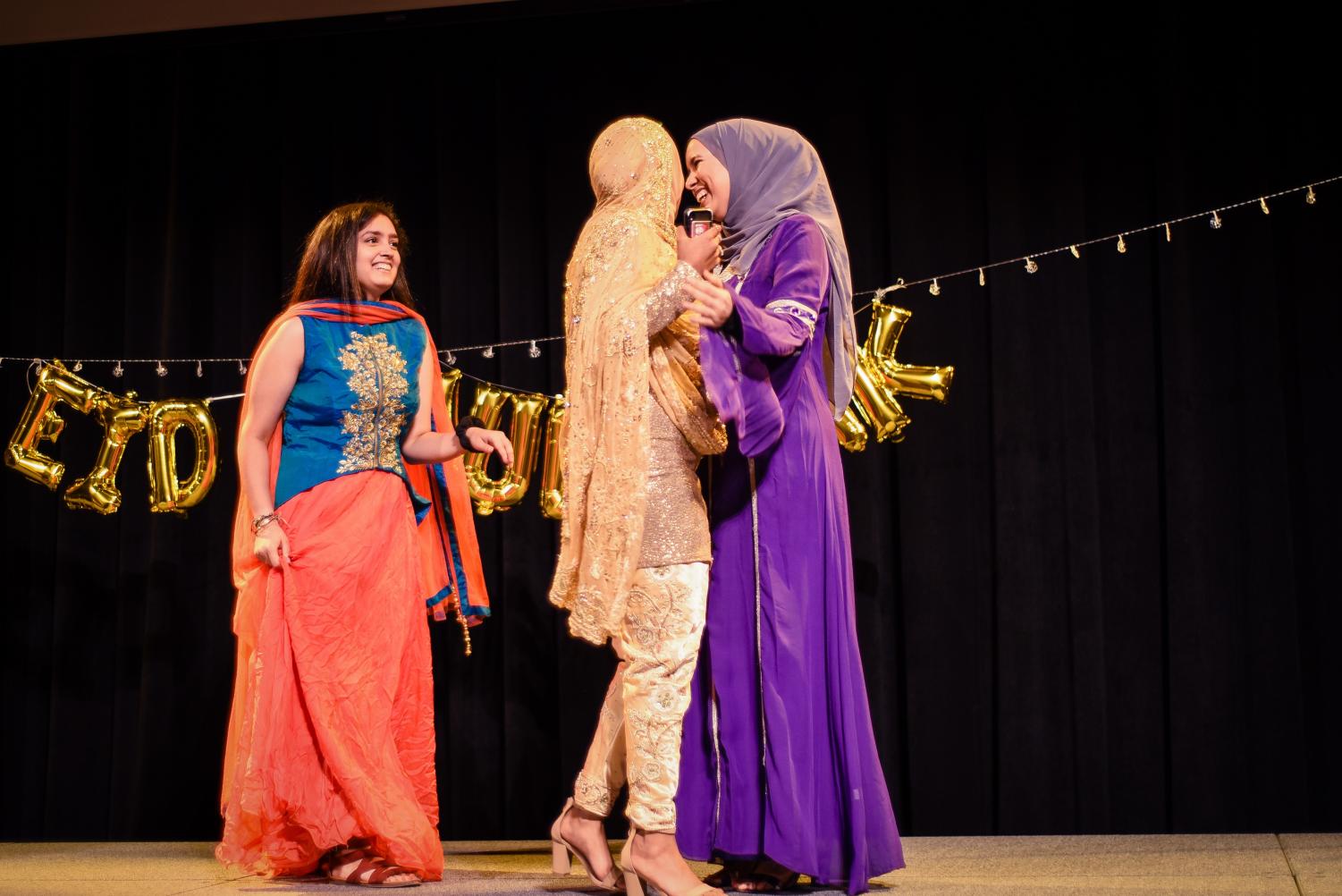 Check out our photo coverage of MSA’s Eid al-Adha

The Muslim Student Association (MSA) hosted its annual Eid al-Adha celebration on Friday, Sept. 13 in the Student Life Center. Eid al-Adha, known as “Festival of the Sacrifice,” celebrates Ibrahim’s sacrifice of his own son in order to honor God. Festivities included a series of speakers, Indian cuisine, henna and photo booths as well as an international fashion show. 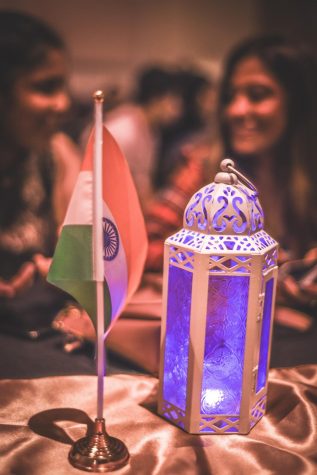 “The purpose of this event is for everyone to come together,” MSA board member Hanan Fakhruddin said. “In this day and age, people tend to be polarized, but sometimes we need to understand we come from similar backgrounds and can celebrate each other’s cultures.”

Eid al-Adha served as an outreach event for MSA, as they encouraged the entire Vanderbilt community, including non-muslim students, to attend.

“We’re trying to show them what Islam means, what Muslims are and what our culture is like,” MSA board member Zain Khera said.

New additions to this year’s celebration included a cultural clothing showcase and an educational activity offered as an alternative to the Eid al-Adha prayer. 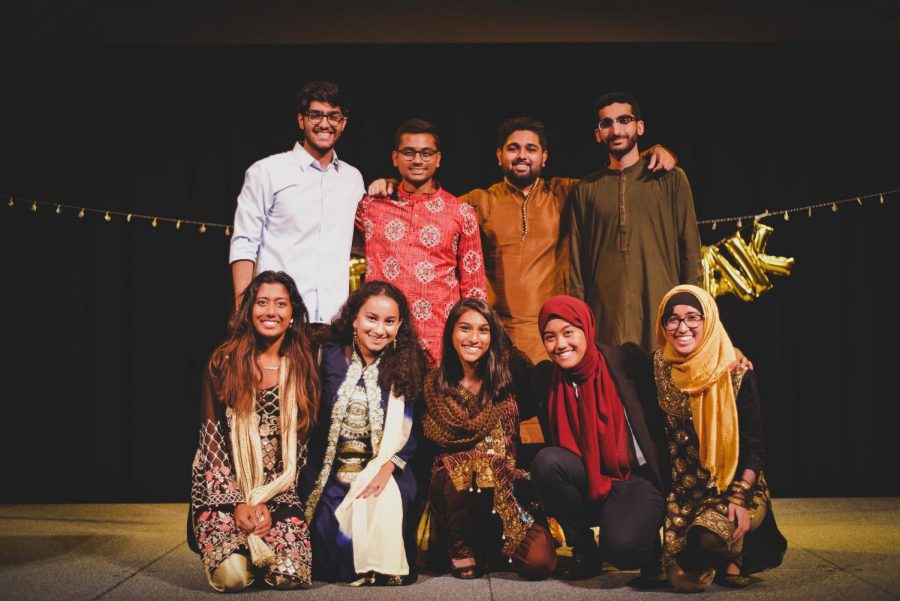 “Last year, some people sat there kind of awkwardly during the prayer,” Zain said.“It was great to see everyone engaged and learning about what Islam and Muslim identity are.” 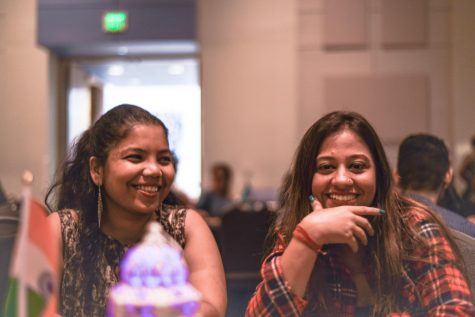 The event drew a wide range of people, from children of faculty members to relatives of students. Models of the fashion show included MSA members and local children who volunteered to showcase their culture’s attire.

“It was a fun way to get the community involved since it’s not only Vanderbilt students who attend,” Hanan said.