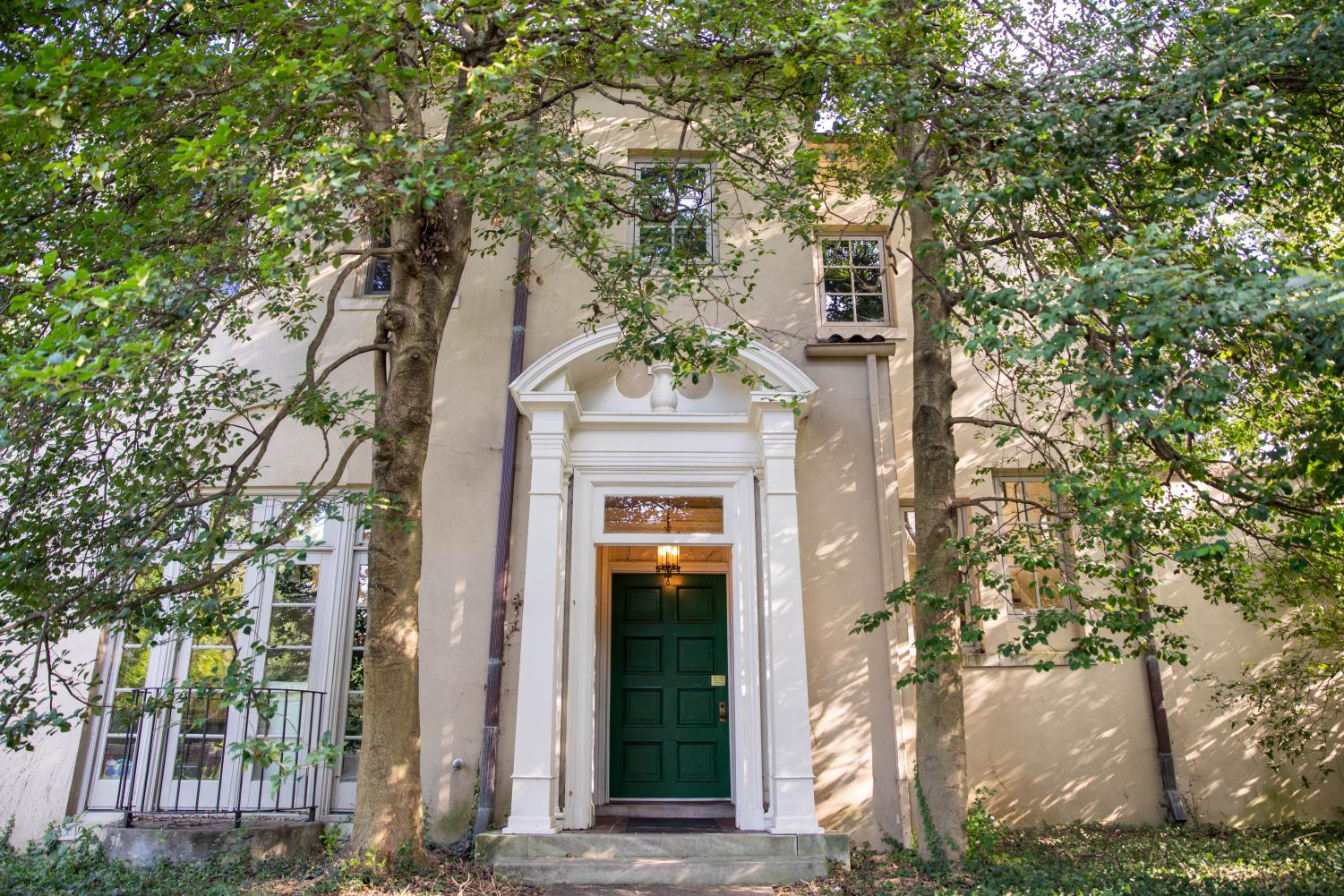 The University Chaplain’s office is a resource on campus that supports the spiritual and religious growth of students. (Emily Gonçalves)

The University Chaplain’s office is a resource on campus that supports the spiritual and religious growth of students.

The Vanderbilt Hustler welcomes and encourages readers to engage with content and express opinions through the comment sections on our website and social media platforms. The Hustler reserves the right to remove comments that contain vulgarity, hate speech, personal attacks or that appear to be spam, commercial promotion or impersonation. The comment sections are moderated by our Editor-in-Chief, Rachael Perrotta, and our Social Media Director, Chloe Postlewaite. You can reach them at [email protected] and [email protected]
All The Vanderbilt Hustler picks Reader picks Sort: Newest
Subscribe
Login
4 Comments
Newest
Oldest Most Voted
Inline Feedbacks
View all comments
L
Leah O'Rorke

Well said, Gracie. Once again, I am absolutely blown away by how eloquently you relay what’s on your heart. You have a gift that’s meant to be used. Go for it! Spread your truth.

Gracie
You are awesome. I have often wondered in Christian faith why we have so many different forms., (Ex: Methodist ,Baptist and etc )?

Hi Gracie! I’m a friend of your G parents Don and Loma and your aunt Marsha. So impressed with you going away to a college outside our familiar “Bible Belt”. Obviously you have a strong faith and I’m sure it will not only be tested but deepened and broadened as you experience people of other faiths. This will be a great time for you to be introspective and really find out why you believe what you believe. So many have belief systems that are in place just because they’re inherited. What a lovely bright girl you seem to be. I hope you have a most wonderful college experience!

Already making your pastor proud! You are a godly young woman, and it is evident that our Heavenly Father has gifted you in so many ways, not the least of which is an ability to write well. I look forward to keeping up with your column. We are so proud of you at New Hope Baptist Church! By the way, I only saw one error in your column today; it’s more of a typo than anything: you spelled Bethel wrong. 😉