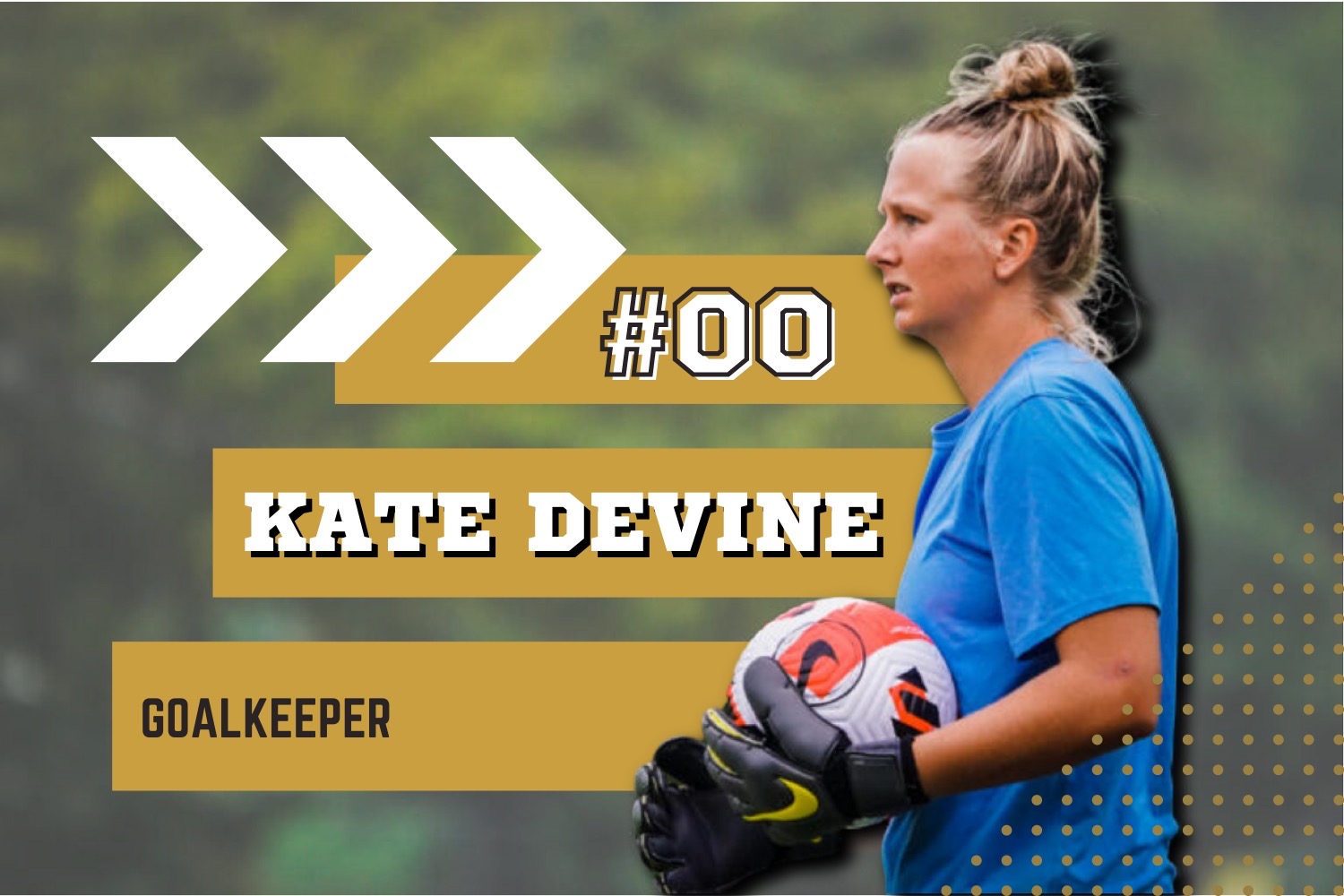 Sophomore netminder Kate Devine quickly took over the number one keeper spot when she came to Vanderbilt and has impressed ever since. (Hustler Multimedia/Emery Little) (Emery Little)