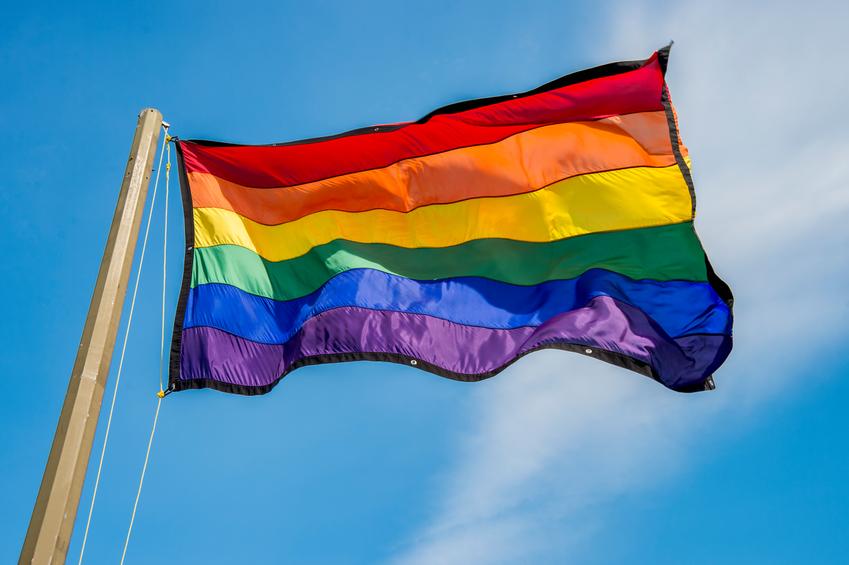 In honor of Celebrate Bisexuality Day coming up on Sept. 23, the Vanderbilt Lambda Association hosted a mini week of events surrounding the identity and related stigma. According to Lambda president Mac Ploetz, the week was aimed at educating the Vanderbilt community on an identity that many label themselves as.

The week kicked off on Sunday with the Bi-BQ, which was, Ploetz said, a laid back affair with the intent of taking a break from the usual educational programming the association does and instead focusing on just having fun as a group. According to Lambda Media Manager Lo Meisel, the turnout for all events was great, but the sheer number of people at the Bi-BQ was particularly encouraging.

“This was our first year doing the Bi-BQ and we were so happy with the turnout of that, which was almost double our expected turnout,” Meisel said. “It’s really exciting for the first year that we’re doing that event for it to be so successful.” 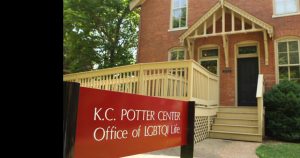 “What we’ve been trying to do really is make sure that we are reaching out to other people and asking other people to do presentations instead of doing it ourselves, because we’re really not the experts,” Ploetz said. “There are people who’ve done academic research on this and that’s probably a little bit more professional than me clicking through Tumblr.”

Bisexuality is not the only identity with celebratory programming. Both Meisel and Ploetz mentioned that there are upcoming events for asexuality and aromanticism, as well as discussions on trans issues and intersex identities. With Lambda membership growing to the point of needing more space than the KC Potter Center can offer, both Ploetz and Meisel are excited for what’s to come this year.

“I absolutely love being able to see all of these people coming for all of these events specifically to learn about all of these identities that aren’t discussed as much as they should be,” Meisel said. “To see that other people at Vanderbilt care enough to come into our to space to educate themselves, to participate in that dialogue with us, that’s just so important and really inspiring and really exciting to think about the fact that people are so open-minded and willing to learn.”