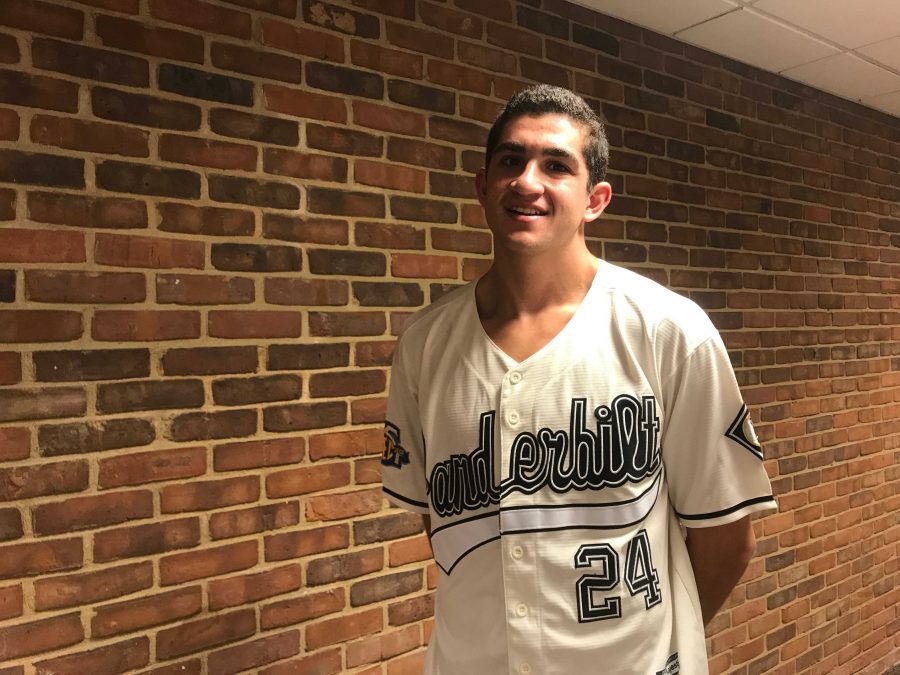 On Sep 11, 2001, George W. Bush united the nation. A controversial figure if there ever was one, he spoke these unforgettable words in the wake of the unfathomable:

“This is a day when all Americans from every walk of life unite in our resolve for justice and peace,” the president said. “America has stood down enemies before, and we will do so this time. None of us will ever forget this day.”

Sixteen years later, I do not believe that we heeded these words.

Aside from the small American flags lining Library Lawn, walking around campus, one would barely even notice that it was the anniversary of 9/11.

To be sure, there were some on campus who remembered. Kirkland Hall chimed four times to represent the four planes debased into weapons. Benton Chapel held a candle lighting to remember the victims (the number of whom, the Office of University Chaplain and Religious Life incorrectly stated, was 6,000).

But, outside of the religious community, the attack on the city that raised my parents did not seem to be in people’s thoughts. Sep. 11 did not come up once in class this week. It was largely not mentioned in conversations, even those between New Yorkers.

I shared in this failure. I almost forgot my annual tradition of reading op-eds by New Yorkers, talk show host’s reactions to the event, and this remarkable slam poem. It was just past midnight, when the nation had surely pushed 9/11 to the back of its mind, that I realized my mistake. I stayed up for an hour thereafter, remembering and grieving.

It appears that outside of invoking the 2,976 victims as a political tool, we have forgotten the attacks altogether. With boots still on the ground in Iraq and Afghanistan, Sep. 11 came and went this year in a whisper.

This pattern held true nationwide and locally. The Washington Post, known for its opinion articles, included only one 9/11-related piece among the six featured that day on the homepage. One article on the theoretics of the twenty-fifth amendment bumped down a story related to the attacks. There wasn’t a news notification from CBS, NBC or the Washington Post that told would have told an iPhone user the significance of this day.

But, Bush’s message was two-fold. In addition to never forgetting, the first part of the message emphasized that the nation needed to “unite in our resolve for justice and peace.”

We have failed in understanding this part of the message when we politicize the attacks and bastardize them to justify the use of force. The most obvious trangressor here is Bush himself. He launched the War on Terror in response to the attacks. The disasters in Iraq and Afghanistan have caused many more deaths than four planes ever did. The president responded to violence with violence. In doing so, he turned his back on the American people he had united behind him.

It is not just Bush who is guilty of this moral injustice. From TV pundits to average Joes, many cite 9/11 as a reason to harshly interrogate terrorists, to crack down on civil liberties, to bomb Afghani homes to ashes.

“We should invade their countries,” Ann Coulter asserted in the immediate aftermath of the attacks. “Kill their leaders, and convert them to Christianity.”

This is not the peaceful democracy that the terrorists attacked. When we espouse the same meanness that the perpetrators of 9/11 hold, we are forgetting the message.

In sum, we must do better. To be fair, it is difficult to bare 16 year-old wounds as fresh ones with humility and fairness. However, because as we are living in a so-called post-9/11 world, we should at least talk about 9/11. And, ironically, we should heed the words of a man who did not stand by them.