Money can’t buy us happiness, but it can buy us Just Dance Unlimited—which comes pretty close

The latest installment in the Just Dance series has a disappointing tracklist, but that’s not a problem if you’re willing to cash in for an expansive catalog of every Just Dance song ever. Let the nostalgic times roll. 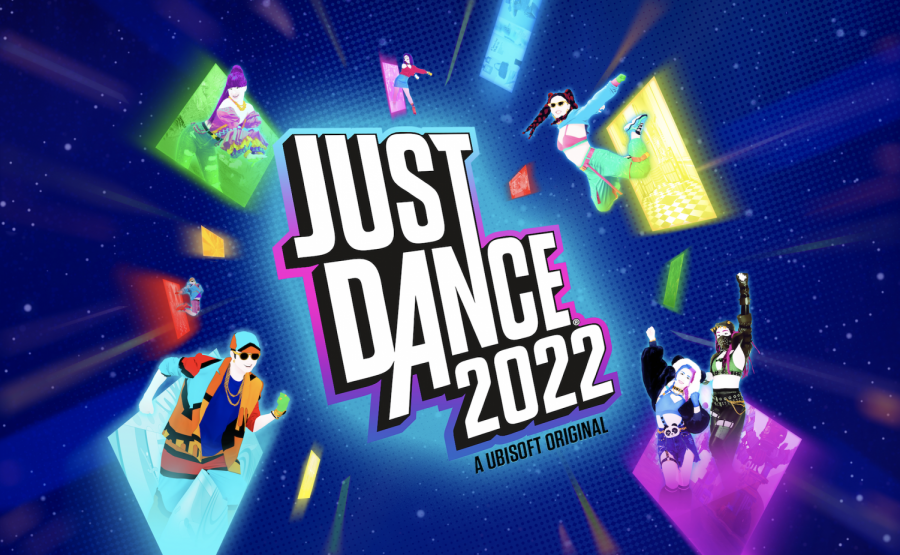 Just Dance 2022's catalog is a little disappointing, but it's got some tricks up its sleeve. (Ubisoft/Just Dance)

One of my closest friends lives in a McMansion just a short ride away from our absurdly expensive private school in suburban South Florida. We pile onto her dad’s golf cart (yeah) and cruise past expansive lawns and—for some reason—horse stalls. We wave to her mom when we arrive and hustle upstairs to the attic with pizza and sodas in hand. We have only one thing on our minds: Just Dance 3.

Sadly, however, the raw energizing power of songs from this era leads to a concerning thought: there’s no possible way for the tracklist of any new Just Dance—like Just Dance 2022, released Nov. 4—to come anywhere close to what the games used to be. The heavy nostalgic force of the first four games in the series—loosely correlated with the Wii era of casual gaming—is simply too strong to overcome.

Our concerns here are validated in the disappointing—and in some cases, genuinely distressing—list of songs included in the new release. While it does meagerly grasp at our nostalgia gland by giving us another Katy Perry anthem (“Last Friday Night”) and modern classics like Dua Lipa’s “Levitating,” the overwhelming majority of the new tracks added to the ever-expanding catalog are either songs I’ve simply never heard of or songs I’d only recognize because I don’t have from TikTok (*cough* Bella Poarch *cough*).

The new tracklist has similar energy to the experience of turning on the car radio. You might recognize a song here or there, but you won’t sing along, and you’ll probably be more annoyed than anything else. Your parents will say, “I can’t believe this is what the kids call music these days,” and you’ll agree with them, then wonder when you got so old.

Quarter-life crisis aside, the problem of how to channel nostalgia remains, and it’s something game companies are always trying to address with each new console generation and release. How could Just Dance developers introduce new ideas and songs into their tried-and-true formula and also preserve the iconic quality of the early games?

Ubisoft has provided the perfect—if expensive—answer to this question: Just Dance Unlimited.

Pro: it features more than 700 songs from the entire history of Just Dance, including the great majority of those unforgettable tracks from the first few games (Jessie J’s “Price Tag” is conspicuously missing, however). Overwhelming? Yes. Necessary? Also yes.

This isn’t the end of the world, though. Ubisoft has been kind enough to provide avid Just Dancers with a number of subscription options, from $4 for one day of access to $24.99 for a full year. Think about the prices of all those streaming service subscriptions you keep forgetting to cancel, and this actually doesn’t break the bank too hard. Additionally, the first month is free—giving you the unrestrained freedom to dance to 2010s hits and become the food critic in “Ratatouille” when he’s transported back to his childhood. It’ll be like you’re throwing it down at your best friend’s bar mitzvah all over again—trust me, that’s a good thing.

With such a massive catalog comes user interface concerns, but selecting a song doesn’t require you to be a hardcore gamer girl. The menu provides plenty of sorting options to help you find that one bop you absolutely need, whether it’s the indisputably vibey “Mr. Saxobeat” from Just Dance 4 or literally any ABBA song from the Swedish pop group’s 2011 Just Dance spinoff. And, once you’ve chosen a track—or set up a playlist—you can choose from a variety of difficulty levels or even activate Sweat Mode, which tracks calories burned. Helpful if you’re scared of running into diminutive Disney stars at the gym.

There’s also a gacha mechanic, an achievement-tracking system and the option to customize your player profile—all of which I don’t entirely understand the point of, because they seem thrown in as afterthoughts and create a cheap iOS-game quality on some of the menu screens. But those aren’t what Just Dance is about, and you can have a totally fulfilling experience completely unaware that any of the three even exist.

I’ll close with an anecdote: at one of the Life section’s weekly staff meetings, we ended the night with a Just Dance competition. Though no one chose any songs from the catalog specific to Just Dance 2022 (what did I tell ya?), it was still a blast-and-a-half learning who is an ABBA superfan and who prefers rocking out to Avril Lavigne. Plus, setting the whole shindig up in a random seminar room upstairs in Rand Hall was definitely reminiscent of that sixth-grade attic—stuffy air and all.