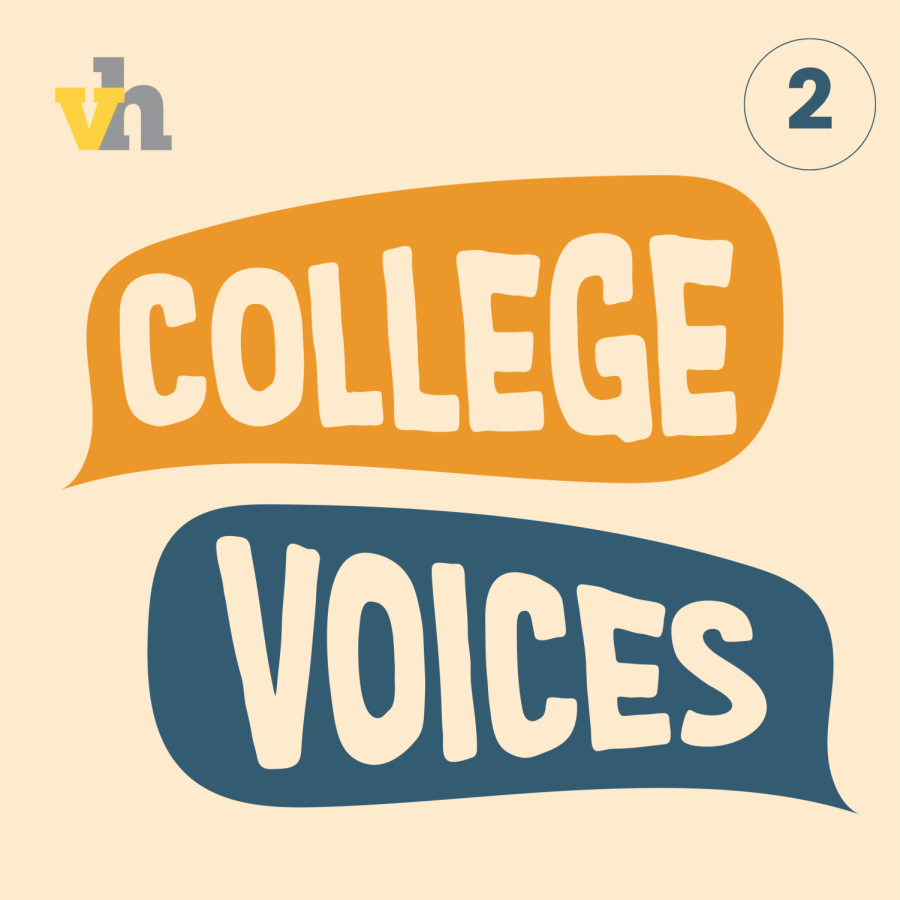 Last season, College Voices reported that student activists felt like they were being consistently ignored by Vanderbilt’s administration. Since then not much has changed.

On this bonus episode, College Voices chats with student activists that met with Vanderbilt’s administrators over the summer.

Reported by Nandika Chirala and produced by Brynn Jones. Our Managing Producer is Blair McDonald. Abhinav Krishnan is the host and Executive Producer. Our graphics were made by Emery Little.