Freeling, a member of the Class of 2017, co-founded Aryeh’s Kitchen, an on-campus food truck. 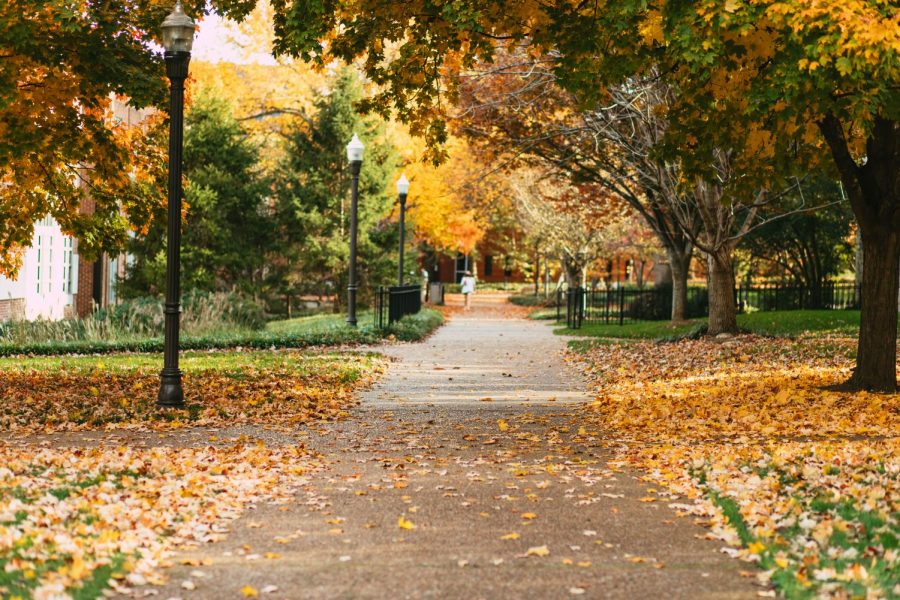 A path on Vanderbilt’s campus, as photographed on Nov. 9, 2020. (Hustler Multimedia/Emery Little)

On Oct. 21, Chabad Vanderbilt’s Instagram account announced that Zack Freeling (‘17) was shot and killed in what is being investigated as a homicide. He co-founded Aryeh’s Kitchen, the first fully kosher food truck on a U.S. college campus.

“Zack was an extraordinary person whom we loved dearly and will miss tremendously,” Chabad Vanderbilt’s Rabbi Shlomo Rothstein said in a message to The Hustler.

Freeling created Aryeh’s Kitchen with his father and Rothstein to honor Freeling’s brother, Sam, who passed away in 2013. Aryeh was Zack’s Hebrew name, meaning lion. Aryeh’s Kitchen began serving Vanderbilt’s campus in 2016 and was rebranded as Holy Smokes in 2020.

Freeling’s father and mother passed away in 2017 and 2019, respectively. However, per Rothstein, Freeling did not allow these tragedies to affect his outlook on life.

“I’ve never met a person with as much family tragedy as Zack, his only sibling, father, and mother all passed away during his life,” Rothstein’s message reads. “He had every excuse and reason to give up on life, but he didn’t.”

Rothstein added that Freeling loved helping people and hired employees for Aryeh’s Kitchen in hopes of making their lives better.

“His driving force was how he could use his experiences to ease other people’s pain and help them embrace life,” Rothstein’s message reads.