Another exciting week in the SEC saw both Florida and Arkansas suffer upset losses and drop out of the national rankings. 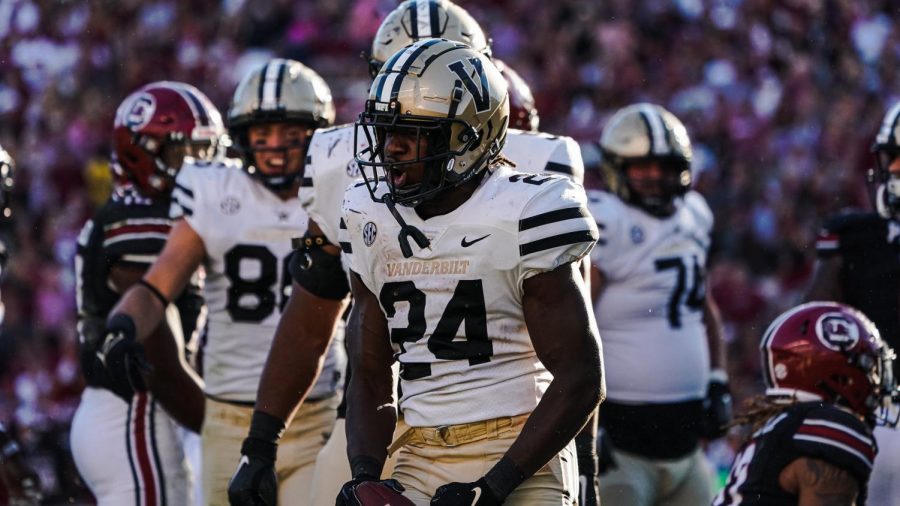