The university shares the No. 14 spot with Brown University and Washington University in St. Louis. 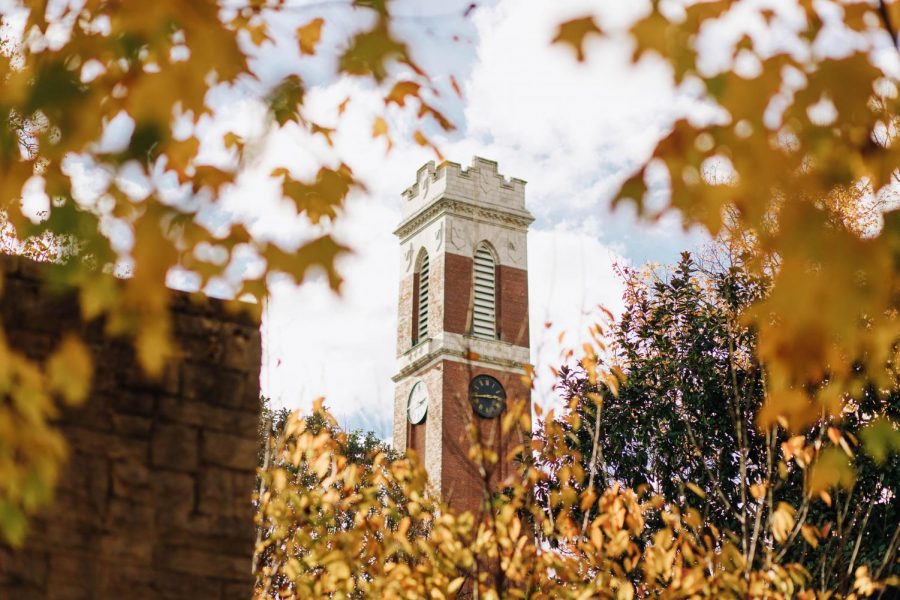 For the second consecutive year, Vanderbilt tied at No. 14 on the U.S. News Best Colleges ranking with Brown University. Washington University in St. Louis moved up from No. 16 to form a three-way tie.

These universities lie below Dartmouth College at No. 13 and above Cornell University and Rice University, which are tied at No. 17.

“We continue to thrive because of our collaborative culture in which we work together—and support each other—to accomplish great things, in service of helping everyone fulfill their highest potential,” Chancellor Daniel Diermeier said in the university’s Sept. 13 press release.

Princeton University remained at the top of the list, followed this year by a three-way tie between Columbia University, Harvard University and Massachusetts Institute of Technology (MIT) at No. 2. In 2021, Harvard stood alone at No. 2 with Columbia following at No. 3 and MIT at No. 4. Yale University follows this three-way tie to round off the top five. Duke was the only new addition to the top ten, re-entering at No. 9 after falling to No. 12 in 2021.

Since many institutions adopted a test-optional policy in 2021 due to COVID-19-induced exam cancelations, the 2022 list featured an adjusted consideration of test score submissions for some schools’ rankings.

“If the combined percentage of the fall 2020 entering class submitting test scores was less than 50% of all new entrants, its combined SAT/ACT percentile distribution value used in the rankings was discounted by 15%,” the article reads. “In previous editions, the threshold was 75% of new entrants.”

Vanderbilt’s other notable U.S News rankings include No. 8 for Best Value Schools, No. 12 for Best Undergraduate Teaching and No. 36 for Best Undergraduate Engineering Program. The university’s No. 8 Best Value ranking—which measures the gap between school quality and affordability—reflects a one-spot increase from 2021. Affordability was measured based on the average need-based financial aid package given to students. Vanderbilt currently offers need-based financial assistance to 65 percent of undergraduates and meets 100 percent of students’ demonstrated needs via Opportunity Vanderbilt.