21-year-old Andreas Giannitsopoulos, senior and economics major in the College of Arts and Science, was identified as one of the victims of the Surfside, Florida, condo collapse. 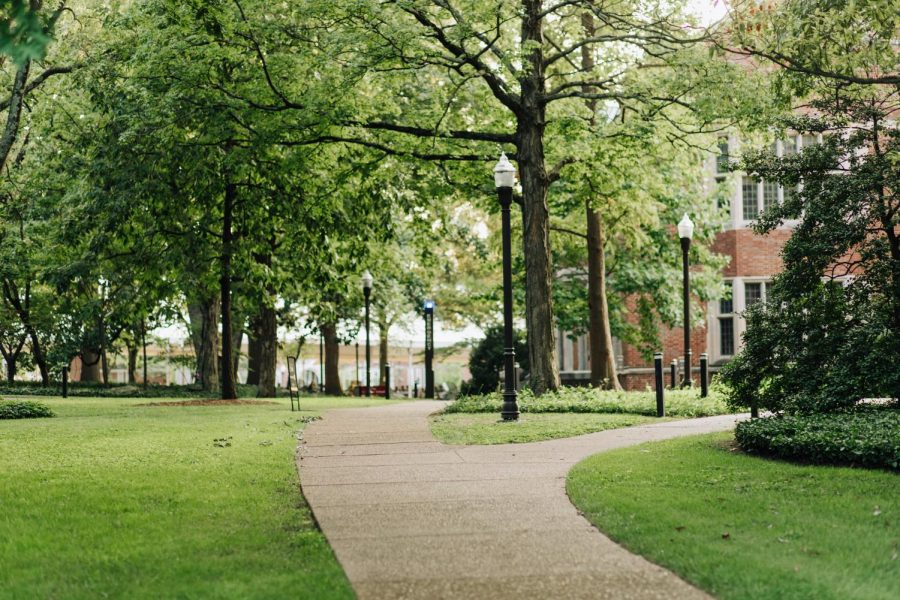 Senior Andreas Giannitsopoulos was identified as one of the victims of the Champlain Towers South partial building collapse near Miami, NBC News reported on Wednesday, June 30. He was 21 years old.

“My son was the strongest person I know and the best part of my day,” his mother Tina Giannitsopoulos told NBC. “We had such plans for his future.”

Giannitsopoulos was visiting his godfather in Surfside when the condo partially collapsed due to a critical structural failure. He was an economics major in the College of Arts and Science and hoped to pursue interests in finance and real estate. After transferring from Baylor University in the fall of 2019, Giannitsopoulos made the Dean’s List at Vanderbilt and joined Lambda Chi Alpha fraternity, the Hellenic Students’ Association and the Innovation and Entrepreneurship Society.

In an email to The Hustler, Lambda Chi Alpha President Cole Hickerson referenced a GoFundMe page, created on behalf of the Giannitsopoulos family, as a way to support them.

“We extend our deepest condolences to Andreas’ family, friends, classmates and faculty as they deal with this unimaginable tragedy,” a July 1 email from Associate Provost and Dean of Students G. L. Black read.

The email encourages students to utilize resources such as the University Counseling Center and the Office of the University Chaplain and Religious Life for assistance and support in processing this tragedy.

“Along with Andreas’s family and friends, we have been hoping that he would be found alive, and we’re deeply saddened by the news of his death,” The Rev. Christopher Donald, university chaplain and director of religious life, said in an email to The Hustler. “At this time, there are no plans for an on campus memorial.”