The Vanderbilt Hustler • May 30, 2021 • https://vanderbilthustler.com/40762/featured/together-again-together-forever-in-adventure-time-distant-lands/ 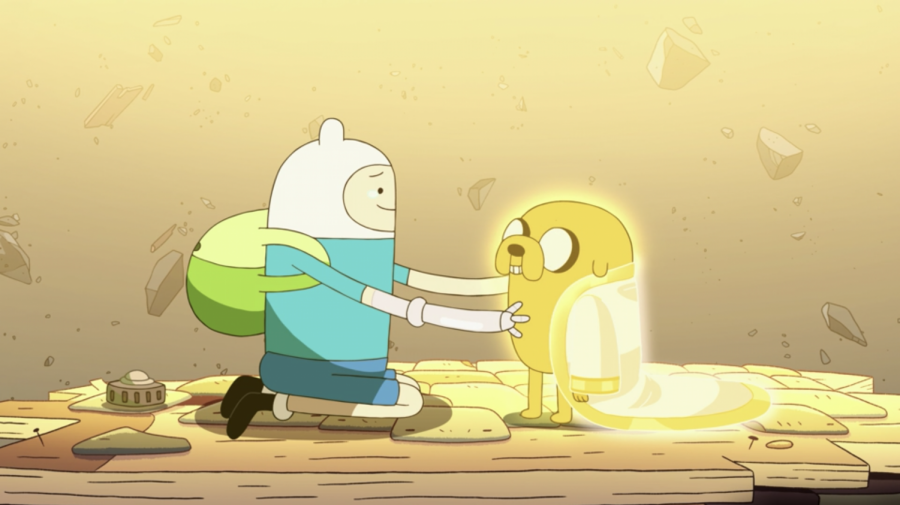