The Vanderbilt Hustler • May 5, 2021 • https://vanderbilthustler.com/40459/featured/whether-it-be-at-the-bay-or-on-west-end-maddie-souzas-determination-persists/ 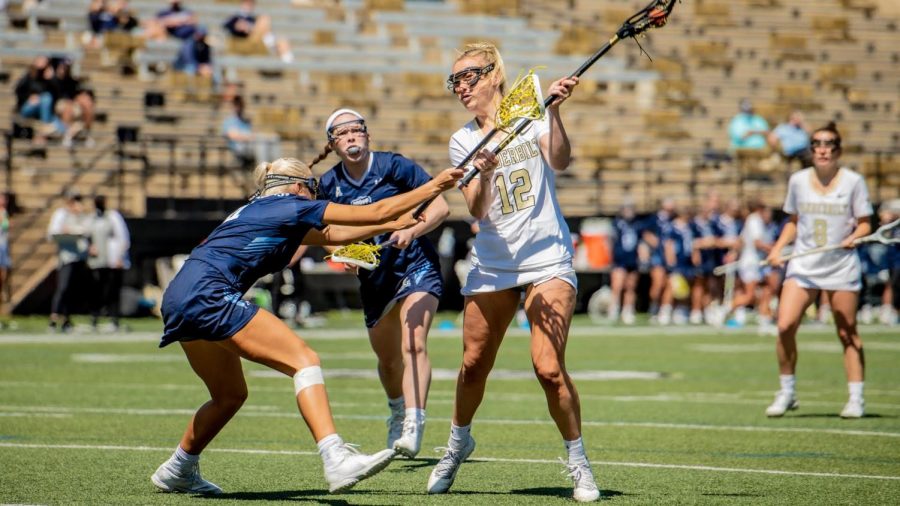