The call is an effort to make the administration aware of the unmet needs of various student organizations, per Vanderbilt NAACP President Virginia Richards. 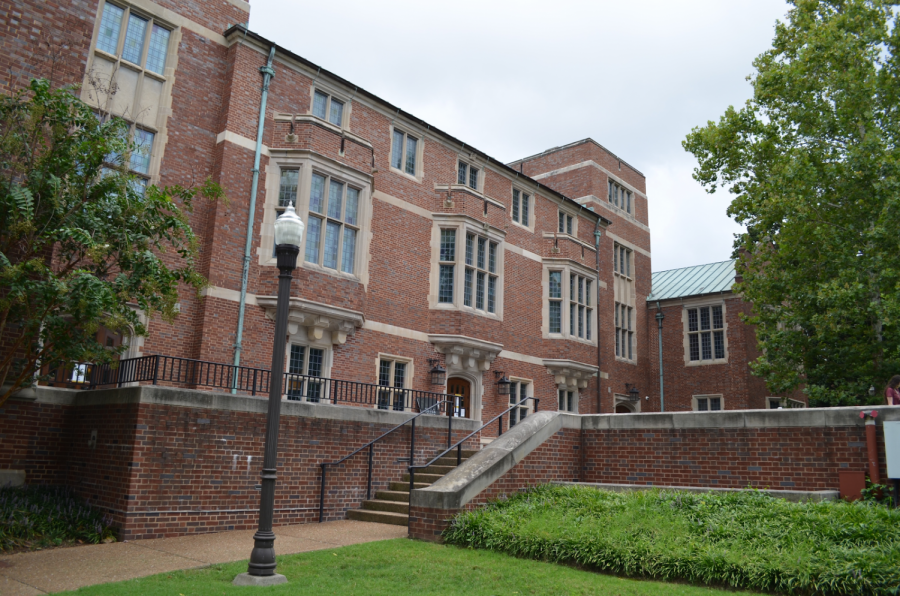 Vanderbilt NAACP has called for students, faculty and staff to join in boycotting the university’s Giving Day on April 7, an annual event in which the Vanderbilt community is invited to donate to the university.

Vanderbilt NAACP President Virginia Richards said that while her organization has been meeting with the university for months to discuss students’ concerns, she has not noticed any substantial changes in the university’s policies.

The Hustler has not yet been able to confirm the details in the NAACP letter, and thus cannot report on its contents at this time.

“We wanted to target this day specifically because the university tries to solicit donations from current students, faculty, staff and alumni,” Richards said. “A lot of resources have been invested to make this happen, so we saw a more immediate and effective tactic to target the pocketbook of the university as a way to get their attention.

Richards also emphasized a need for the university to treat student organizations with a higher regard, citing NAACP’s previous interactions with administrators.

“We’ve seen administrators lead us in this bureaucratic rabbit hole of meetings after meetings without any tangible actions taking place after them,” Richards said.

On April 4, 2019, the university raised $9.4 million on Giving Day, with more than 8,200 members of the Vanderbilt community contributing to the event. There was no Giving Day last year due to the COVID-19 pandemic. The public can monitor donation amounts in real time on the Giving Day website. Both the number of donors and amount of money raised is broken down into various schools and university programs. Viewers can also see a map of where donations are coming from.

After the Vanderbilt chapter of the NAACP called for the boycott on April 5, DivestVU and Dores Divest publicized joint efforts in discouraging members of the Vanderbilt community from making gifts out to the university.

In an April 6 Instagram post, Dores Divest referenced a Sept. 17, 2020 article by The Wall Street Journal that ranked Vanderbilt University as sixth in the nation for having the most resources based on academic spending, student-faculty ratios and research output. The post added that alumni giving is a factor in calculating annual college rankings, per an article by the U.S. News & World Report, and claimed that the university is “manipulating” its ranking by calling on students and alumni to donate.

Dores Divest also reflected disapproval of the university’s “business decisions” in closing the Vanderbilt Institute for Energy and Environment and Outdoor Recreation Center.

In a separate April 6 Instagram post, DivestVU said that it will be launching an anti-donation campaign with other organizations on campus over unmet needs from administration.

“We are looking to put the needs of as many organizations as possible into a petition and ask people not to donate on Vanderbilt’s giving day on April 7th as a way to protest Vanderbilt’s complete inaction on so many things this year,” the post reads.

The university has not immediately responded to a request for comment.