The pair’s platform consists of ten goals that aim to reform academic and social life on campus. 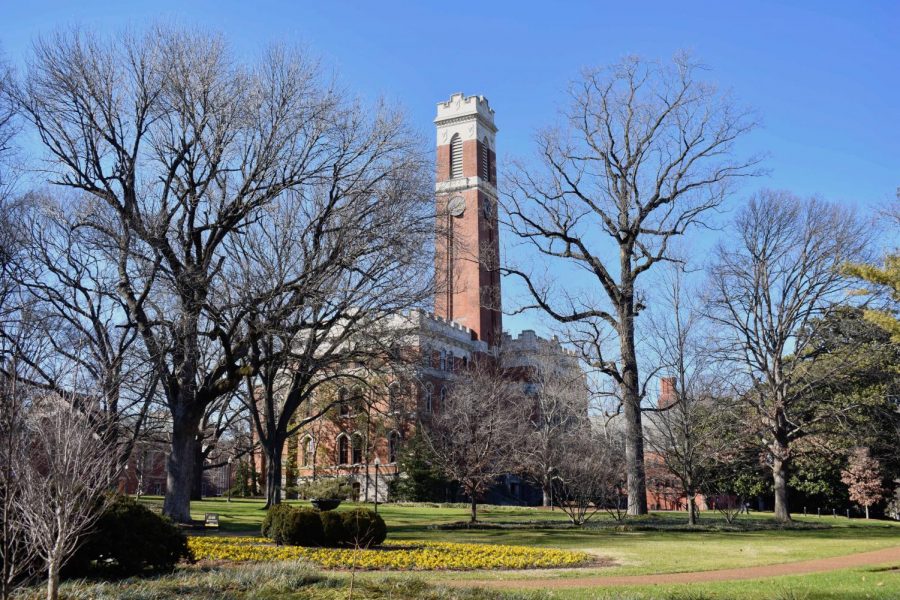 Campaigning to achieve approved write-in status for the election, the ticket’s announcement comes after Jordan Gould and Amisha Mittal dropped from the race and Grant Bowlds and Lauren Harmon ceased their efforts to become an official write-in ticket.

Amidst the unprecedented election period, Hannah Bruns and Kayla Prowell, the opposing ticket, continue to campaign with hopes to become the next VSG president and vice president.

“We are saddened by the complicated things that have been going on with the campaigns this past week,” Lewis said in a message to The Hustler. “We still haven’t fully understood what was going on behind the numerous campaign violations. I’m sure there’ll be others like us frustrated with the lack of transparency during this process.”

When asked about their motivation to run, Lewis and Zhang explained their vision for their presidency and expressed their desire to offer students a second option, if elected.

“We really like Hannah and Kayla’s general vision of promoting equity, but we also understand that concrete little goals can really make a difference to our Vandy experience, like the mobile phone version of Commodore Card that VSG developed last year,” Lewis said in a message to The Hustler. “The reason we decided to do a last minute campaign was to give students another choice if their concerns were not addressed by the only ticket available. We want to let their voices be heard.”

The pair’s platform is composed of ten priorities. These include imposing less COVID-19 restrictions for those who are vaccinated, partially refunding meal swipes at the end of each week, free printing, placing compacting trash cans in residential and communal spaces, ensuring increased food safety, making VSG more efficient and accessible to students, making housing deadlines more flexible for international students, ensuring easier access to the adding support systems for underrepresented groups on campus and voicing engineering students’ suggestions about improving their curriculum.

The ticket declined to comment on their stance on topics such as Dores Divest and AGL.

The pair has not yet received approval as a write-in ticket from the VSG Elections Commission, but are currently in the process of doing so. Until the pair achieves approval, students can write them in but the votes will not be included in the official election results, per the VSG statutes.

To be approved as write-in candidates, the pair must be in good academic standing and agree to follow all the campaign rules and regulations. Additionally, they must submit a platform and petition paperwork with 250 electronic signatures to the Elections Commission.

“We are awaiting platform approval and are halfway through our signature requirements,” Lewis said.